Popular content creator Jimmy ‘MrBeast’ Donaldson explained to fans how his life has changed during his recent years as a YouTuber.

The YouTube star is known for his long list of videos on the platform where he makes incredibly charitable donations to random people and communities, as well as a range of entertaining challenge videos that his fans enjoy.

The 21-year-old has seen massive success with his latest project, Team Trees, which has already raised over 10 million dollars to plant trees with support from massive figures such as Elon Musk. 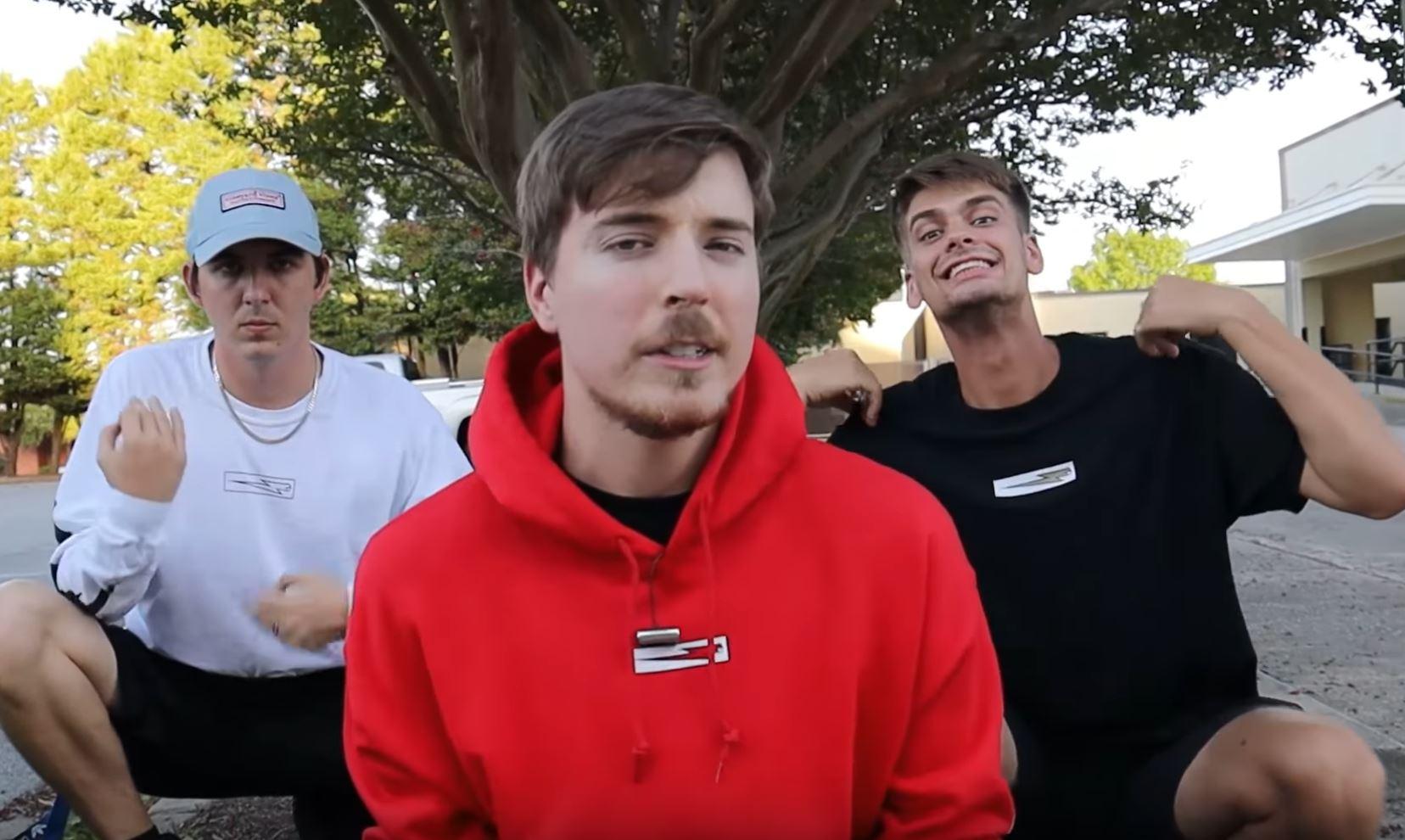 MrBeast shared how much his life had changed during his time as a YouTuber.
[ad name=”article2″]

MrBeast, who currently boasts over 25 million subscribers on the video-sharing platform, reflected on how far he had come over the past few years and explained his emotions after seeing how quickly he rose to the top of YouTube.

“Two years ago today I was still on 1 million subscribers. Things change so quick on YouTube,” he expressed, before revealing he had dropped out of college to pursue his dream of becoming a content creator.

“Three years ago I dropped out of college and my mom made me move out…people thought I was crazy,” MrBeast explained, highlighting some of the doubts people had during the early stages of his career.

3 years ago I dropped out of college and my mom made me move out (because she loves me and just wanted me to be successful) and people thought I was crazy :sweat_smile:

The popular YouTuber followed up by saying that his time creating vlogs for his fans such as his hilarious challenge videos has gone by slowly.

“Sometimes I forget I’m only 21 because the last years have moved insanely slow,” he revealed, describing the effect his action-packed life has had on him.

Sometimes I forget I’m only 21 because the last few years have moved insanely slow. Maybe it’s because every day I’m doing something different and crazy :joyful:

Regardless, I love youtube and I want to do this until the day I die 🙂

He closed by sharing how passionate he was about his job and explained that he wanted to do YouTube until the day he dies.

MrBeast seems to be adamant about continuing to do good things such as his Team Trees project which is quickly closing in on its final goal.