MontanaBlack88 banned on Twitch after alleged sexist comments on stream

MontanaBlack
German variety streamer Marcel ‘MontanaBlack88’ Eris has been banned from Twitch for 33 days due to allegedly making sexist comments toward women during his broadcasts.

Eris is a popular streamer on Twitch, who surprisingly surpassed such industry giants as Michael ‘shroud’ Grzesiek — one of the platform’s most-followed creators — in followers around this time last year.

Despite his massive fanbase and shockingly sudden growth in 2019, news broke on September 24, 2020, that stated he’d received a 33-day ban from the website.

As is usual when these kinds of high-profile bans occur, fans flocked to social media to find out what exactly he got banned for. 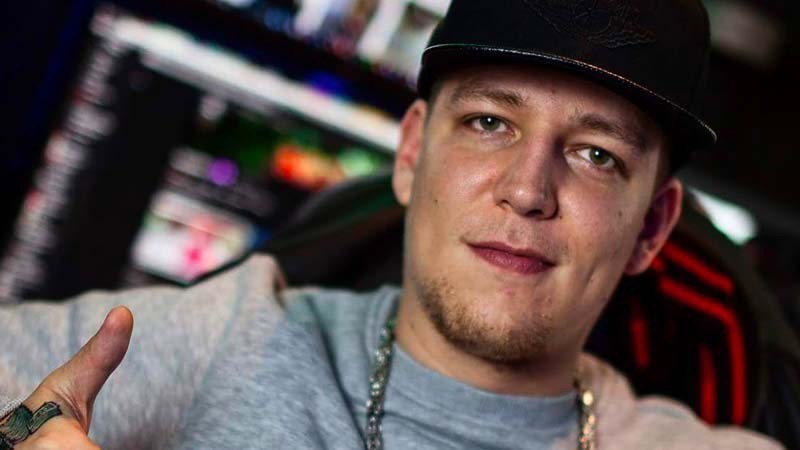 A few clips from his IRL broadcasts that have cropped up in wake of his ban seem to show the streamer filming and photographing women without their consent in an apparently sexual manner, as well as making sexual comments about women (and even animal noises) as he walks down the street.

for this https://t.co/bKg0bflL6N
and he did a photo of a woman who looked very nice for him (she has done a photo of herself at the moment)

MontanaBlack has since responded to his Twitch ban, confirming the length of 33 days, and admitting that he accepts his punishment for some wrongdoing on stream.

“33 days break is the response to my stupid and questionable behavior on the part of TWITCH,” he said of the situation. “Respect and accept because I just behaved wrongly. An action is followed by a reaction. 33 days ban on TWITCH. Kiss.”

Thus far, MontanaBlack has received ample support from his fans, although some are calling the broadcaster out for his alleged behavior with clips taken from past broadcasts.

For now, it seems that both Eris and his viewers will have to wait a little over a month before he can return to streaming again — but it looks like Eris is taking the suspension as an unexpected “break” from the regular grind.