Montana has had a very successful 2019, becoming Twitch’s most-subscribed account in September and overtaking the likes of Michael ‘shroud’ Grzesiek. He’s also picked up over 2 million subscribers on YouTube and is becoming one of Germany’s biggest online stars.

Eris makes a wide variety of different content, but can typically be boiled down into two separate categories: gaming videos and vlogs or IRL content. Now, though, he’s shown how much more fruitful gaming can be. 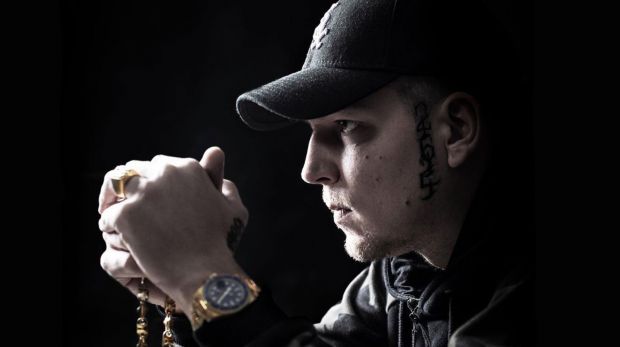 Black has had a very successful 2019, including becoming Twitch’s most subscribed channel in September.

In a tweet posted on December 22, Black showed a side-by-side-comparison of screenshots from a recent FIFA video and a vlog that came out around the same time, with the number of views and amount of money made for each.

Perhaps surprisingly, it actually showed that gaming content provides a much higher CPM (cost per mille, or cost per thousand) than his vlog does, almost earning more money despite the view count.

It’s also worth looking at the playback time of each video: while the vlog is at around 23 minutes, the FIFA video is only six minutes, which just goes to show the huge disparity between how much can be earned per minute of a YouTube video.

If you boil the numbers down to cost per viewer, the vlog only earns around 0.003 cents per view, while the FIFA video earns about 0.006 cents per view.

The gaming video is essentially worth double that of the IRL video, despite how much unique content is provided in the real-life upload to his YouTube channel.

CPM has been a huge source of outrage and concern from the YouTube community, who believe that the adpocalypse has halted their progression and prevented them from earning the money that they once would have been able to.

Regardless, this shows that maybe some of YouTube’s biggest vloggers should consider switching to gaming for the time being – especially if their CPM is looking low.