MMA fighter Dillon Danis stated that he has been in talks to fight either Jake or Logan Paul, as the YouTube boxing phenomenon continues to grow.

Despite all rumors indicating that Jake Paul would be fighting KSI, the American has since confirmed he will be fighting ex-NBA star Nate Robinson. Their fight represents another escalation in the world of YouTube boxing, as more ex-professional sports stars are drawn into the matches.

There have been rumors that the Paul brothers would consider professional careers in fighting and, on August 8, it became clear that one man who has already made it in the world of MMA is ready to fight them.

Logan and his brother Jake are two of the world’s most popular YouTubers, and have both fought fellow internet stars in the ring.

Dillon Danis, who has worked closely with Conor McGregor in the past and fights in the Bellator MMA, vocalized his belief that he will soon be fighting one of the Paul brothers.

In an interview with ESPN MMA, Danis described Jake Paul as “the one that really wants to fight me.” While he stated that a fight with Jake was likely to be boxing, he said that Logan was more interested in an MMA fight.

“Eddie Hearn has talked to me before,” Danis stated. “About Logan Paul. They have reached out, so like it will happen. One of them will happen – 100%.”

Danis also stated that it wasn’t clear whether a future fight would be a mixed-martial-arts bout, or straight-up boxing, as the Pauls’ last couple of fights have been. It could well depend on which brother he is set to face.

Regardless of the environment or specifics, Danis was clearly confident in his abilities to dispatch of either Paul brother. Jake, for the time being, is focused on his fight with Nate Robinson, which is scheduled for September 12.

Whether he ends up in a ring with Dillon Danis remains to be seen, but there certainly appears to be fan appetite for such a fight. 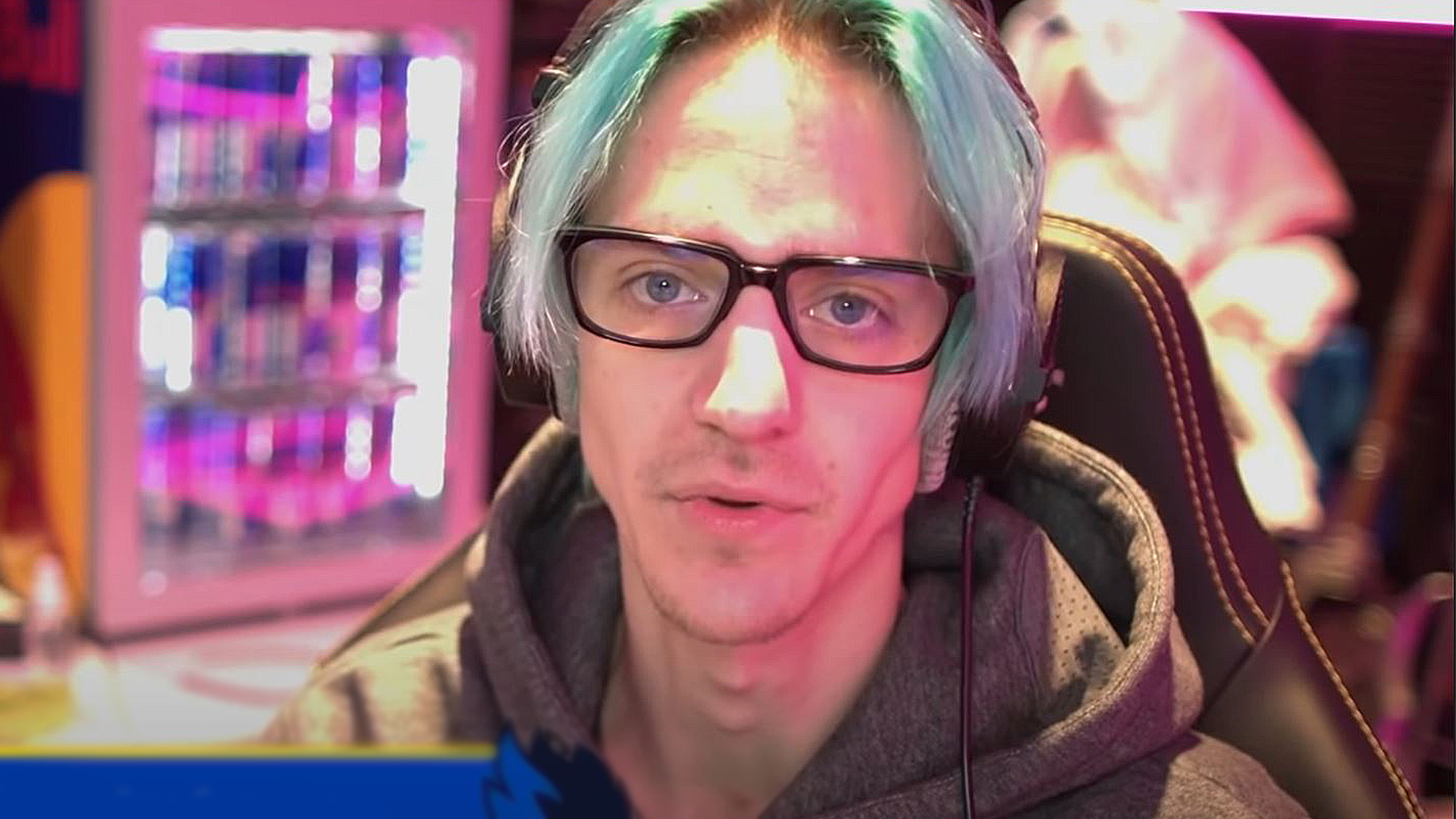 Tyler ‘Ninja’ Blevins has called for parents to take an active role in fighting toxicity online, and explained why it’s so important — especially in a world that is using the internet more and more every day.

Ninja knows better than most the highs and lows of online stardom. Having risen to prominence as one of Twitch’s most-viewed personalities, the broadcaster-turned-Fortnite aficionado moved to Mixer in a shocking turn of events, leaving his huge Twitch legacy behind him in the process.

However, this unsurprisingly incited a wave of criticism against the gaming star, who was already well-aware of the behavior of young players during online matches.

The online troll has even become a widespread stereotype — but Ninja believes that parents can help mitigate the oft-bemoaned state of online toxicity.

During a January 24 interview with the New York Times’ David Marchese, Ninja stated that the parents of young gamers can play a huge role in changing the environment of internet culture for the positive.

“People are behind the screen,” Ninja explained. “They say what they want and can get away with it. You have complete anonymity… it sucks that there are kids who can say racist things and be incredibly aggressive and threatening to women online and have zero repercussions.”

“It all comes down to parenting,” he continued. “You want to know who your kid is? Listen to him when he’s playing video games when he thinks you’re not.”

Ninja believes that better parenting can result in a better online experience for streamers and gamers, across the board.

Ninja went on to discuss racism, noting the all-too common occurrence of racial slurs being slung in online gaming matches — something that can even get Twitch streamers banned, if said during their broadcasts.

“Is it my job to have this conversation with this kid? No, because the first thing that’s going on in my head is, ‘This kid is doing this on purpose to troll me.’ If someone says a racial slur on someone else’s stream, it can potentially get that streamer banned. It’s awful, but that’s the first thing I think of.”

Ninja’s conversation on toxicity isn’t out of the blue; studies report online harassment and cyberbullying has risen 70% amid the ongoing health crisis.

While it’s impossible to monitor everything your child does online, Ninja’s interview does raise an interesting topic of conversation as the world turns to the internet while traveling and gatherings are out of the question. 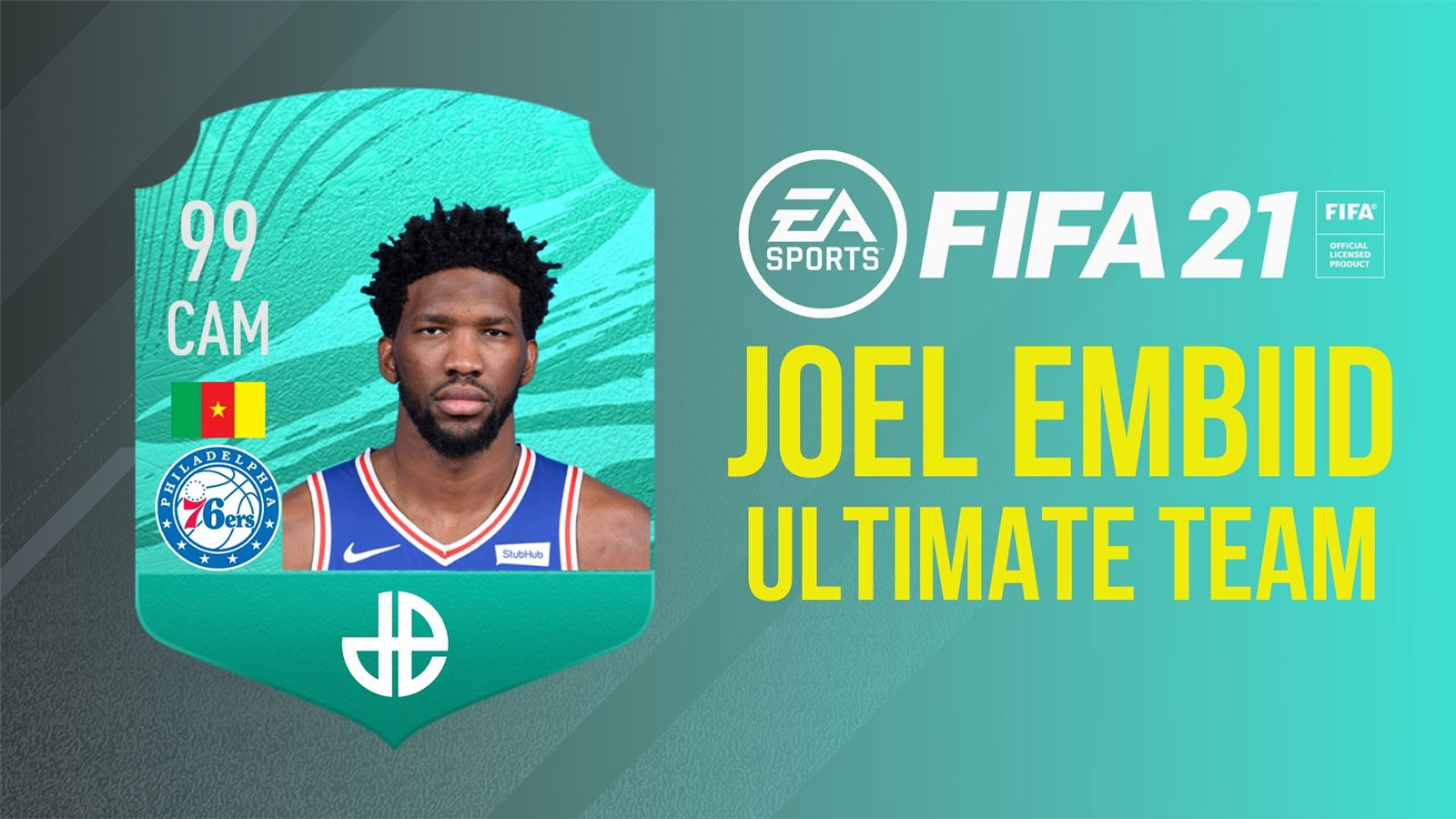