Popular Twitch streamer Mizkif was left shocked when he sent his viewers to raid a small stream, before realizing that her content was a little more mature than just “coloring books.”

On Twitch, a raid is when a streamer sends their viewers to another channel at the end of a stream as a way of passing on the views, and sending support to a smaller creator who wants to grow their community.

Streamer Mizkif, real name Matthew, often ‘raids’ other streams to pass on the love from his 600,000 Twitch followers. 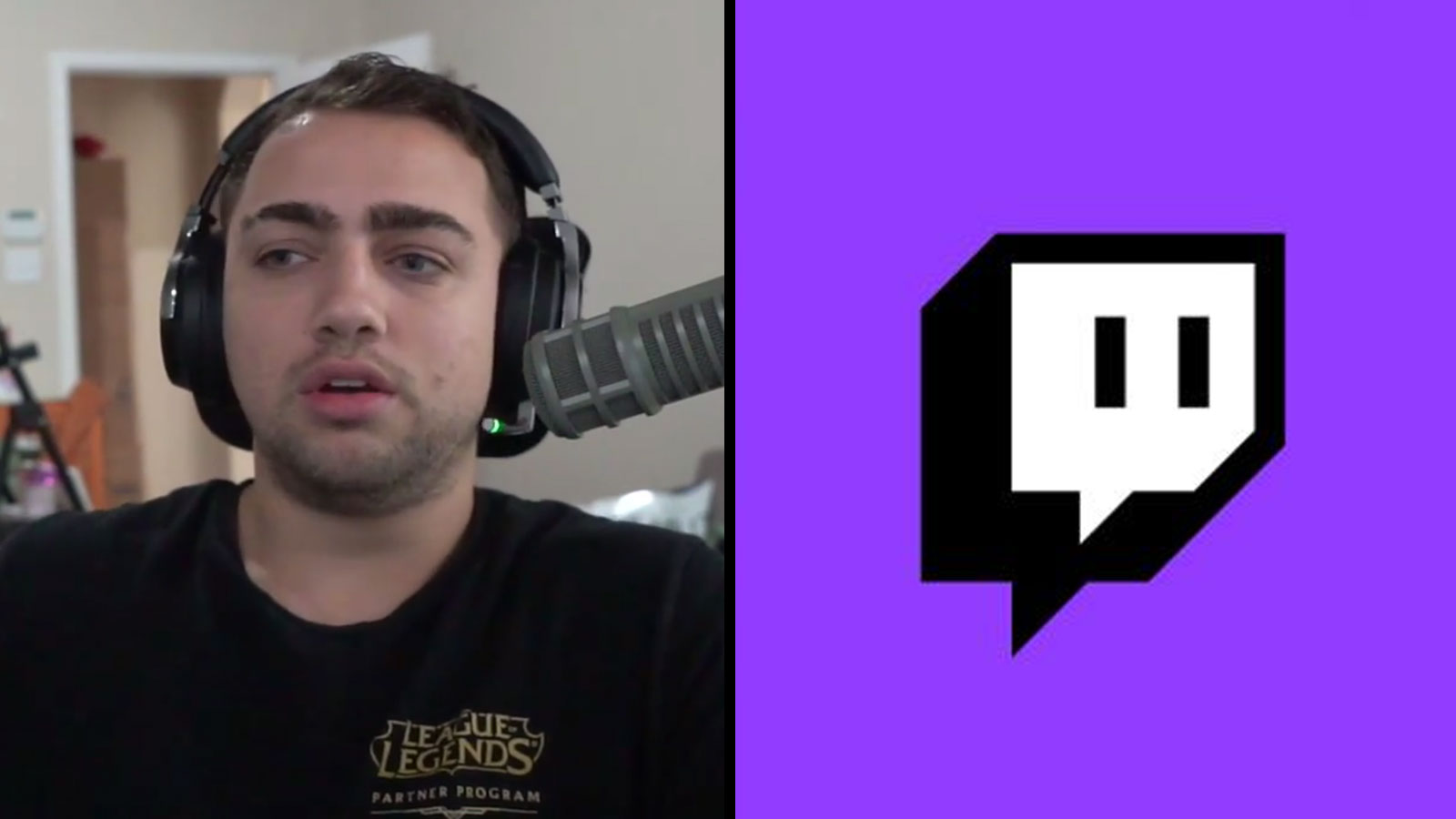 But when he sent his viewers over to streamer “cheriekitten”, with only 2,500 followers, he got a little more than he bargained for. “What the hell is going on, I can’t really figure it out,” she said as Rinaudo’s fans poured into her previously quiet chat.

He donated a large tip to her, saying “I’m just gonna give her $100 and call it a day.” She thanked him when she realized how much money he’d given her, but surprise quickly turned to confusion.

“Why did you choose to come in here, I don’t get it,” she said, “do you guys even know like, what I do? What my content is?” Rinaudo looks on with anticipation, and then horror, as she reveals that she is a streamer that specializes specifically in 18+ content.

‘What?” he exclaimed. “I’m just gonna back away, and I’m sure there are some viewers of mine who will gladly settle into her chat.”

He explained that he had initially believed her to be “someone that does coloring books” and that he “didn’t expect that at all.”

While that wasn’t exactly the type of stream he signed up for, his reaction was certainly entertaining, and he still technically succeeded in supporting a smaller streamer. Just not one that does coloring books.