Matthew ‘Mizkif’ Rinaudo has opened up about his mental health, with the streamer revealing depression almost cut his streaming career short.

Mizkif is one of Twitch’s biggest personalities, shooting up in popularity over the last 12 months. However, as he was starting to hit big numbers, he almost cut short his career in the platform after a long battle with depression.

Instead of shying away from the conversation, Mizkif opened up to his viewers, and why everyone who needs help should get it as soon as they can. 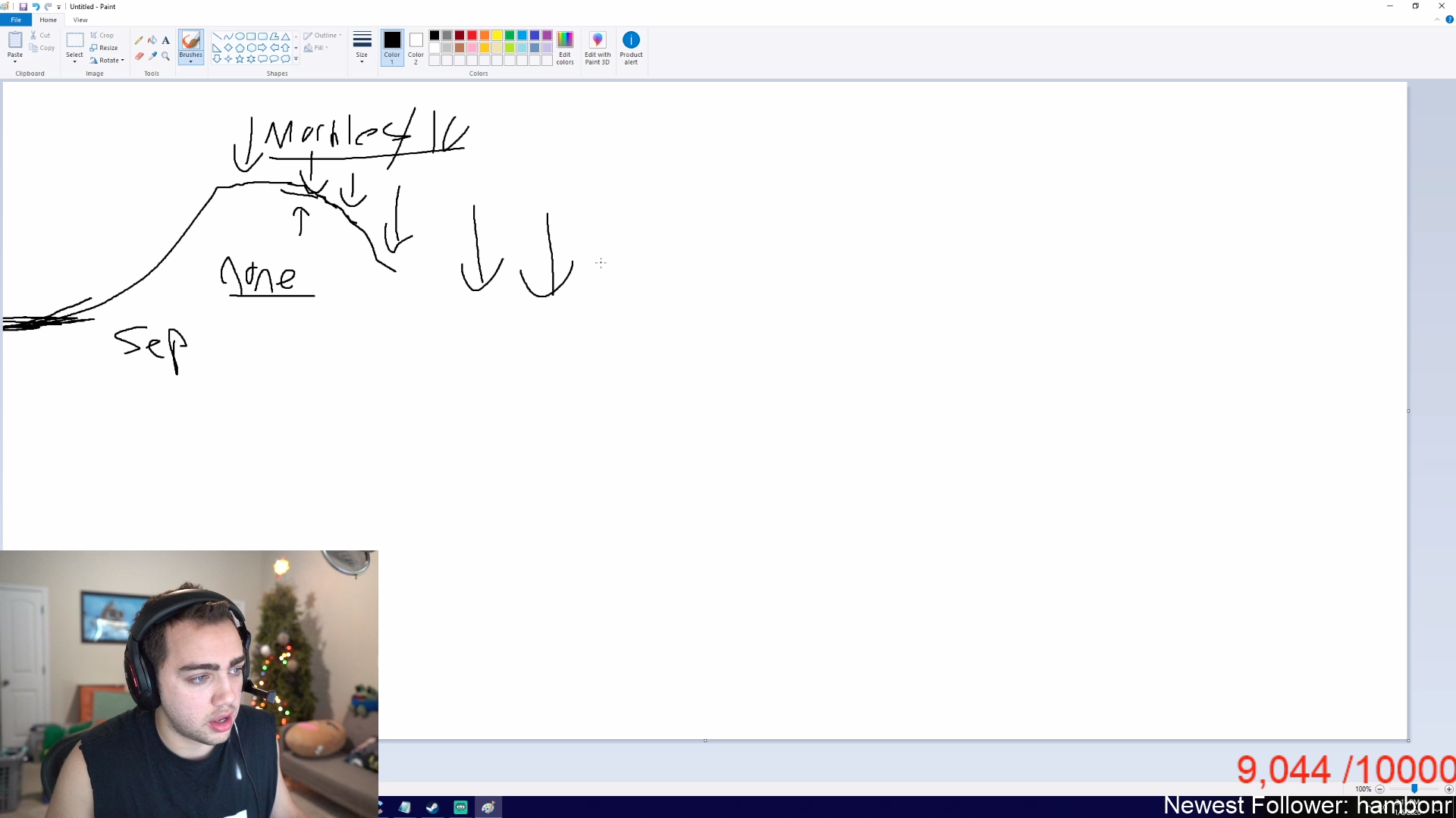 Mizkif painted out his struggles with mental health for his viewers, urging people to seek help if they need to.

The streamer had a heart-to-heart with his chat on January 6 about his visit to a psychiatric ward, the lowest point of his life, and how he dug himself out of a hole with a solid support group.

He described himself as being “in a really bad state” throughout the middle of 2019, and that he had to put on an act just to stream every day.

“When I went to the ward, I made it seem a lot easier — it was hard getting out of the ward,” he said. “For July, August, and September, I put on such an act on stream that I was happy when I was miserable.”

“I’d get off stream and I wouldn’t talk,” he continued. “One time I picked Maya up from the airport after not seeing her for a month, and I didn’t say a single word for 45 minutes because I didn’t have the energy and I didn’t want to talk. It was such a weird experience with me and Maya, and I felt terrible.”

For Mizkif, he thought those three months would spell the end of his stream. He didn’t have the energy or the desire to stream, and he shelved any concerns others had about his own health.

“I have never been that low in my life, and I think a lot of people noticed that I was going live for the sake of going live and not because I wanted to.”

He was open about how hard it was to open up to others when he brushed off his own issues. While he thought it didn’t matter, things only got worse.

“After playing marbles [on stream], listening to the same 10 songs every day, with no friends, I saw a decline in my mental health but I said to myself ‘just keep going because it doesn’t f**king matter,’ but that was so dumb.

“I let it keep falling, and that’s what f**ked me up. It just kept getting worse as time went on, and I just didn’t do anything. So many people, especially Synack, told me to go to a psychologist, go to a therapist, go do something, and I didn’t listen to them.”

Past few months have been the best streams ive had. We've been growing a lot lately, and I have nobody to thank for this but synack for wiping my ass everyday pic.twitter.com/jaAoNAnule

After crashing to his “lowest point” in July, he’s on the way up. He’s found a solid support structure thanks to his good friends, his girlfriend Maya, and his therapist.

“I would say I’m happy, and I haven’t been this happy in a while.”

If you are dealing with depression, there is help available for you. You can contact one of the free support lines below to get advice and counselling in times of need.