Mizkif explains how Twitch viewers ‘made his dreams come true’

Popular streamer Matthew ‘Mizkif’ Rinaudo explained how his ever-growing Twitch following has changed his life in just one year.

Mizkif’s Twitch channel has soared up through the ranks in recent months, having gained over 238,000 followers in just under a year.

The 24-year-old broadcasts a variety of content, and as such, dips in-and-out of multiple communities on the streaming platform. His faithful followers stop by time and time again, due to Rinaudo’s infectious personality and humorous content. 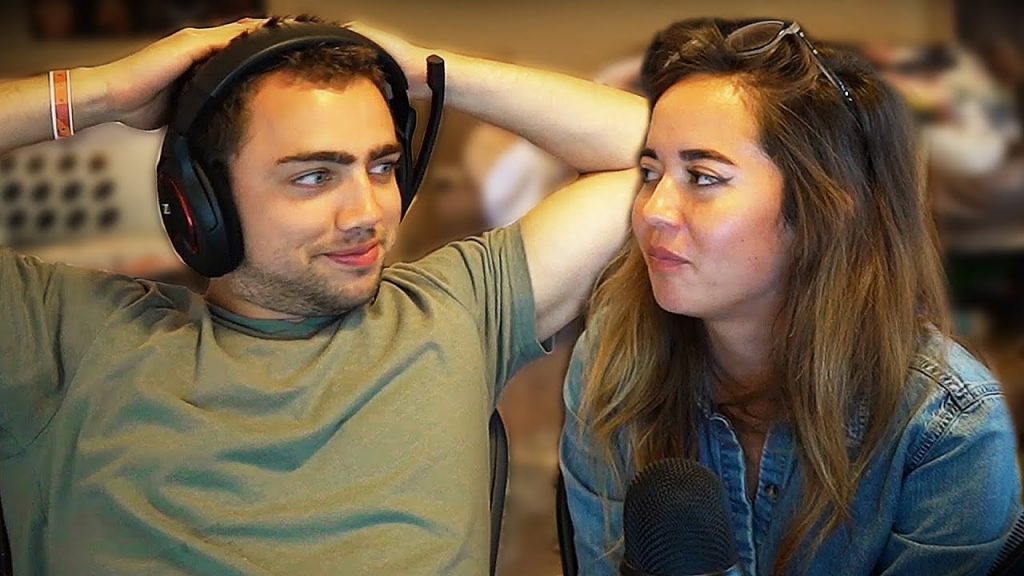 Maya has been by Mizkif’s side throughout a rollercoaster of a year.

Mizkif is often found streaming with friends as well as his girlfriend, fellow streamer Maya Higa. Viewers are often treated to a wide range of content, from an insane CS:GO plays to collaborating with some of the biggest Fortnite streamers.

Given the American’s rise to stardom, he still remains humbled by his beginnings. “You’ve made my dreams come true, massively,” Rinaudo said. “When I started this year, I was a 1,000 viewer streamer and I didn’t think I was going to make it — I had no idea.”

With his friends by his side, the 24-year-old continued: “To think how fast everything’s changed and grown, and how many people we’ve met and how many things have happened in this house… It’s a crazy reality that I never thought would be feasible and it’s all thanks to you guys.”

As Mizkif and co. are looking to up-sticks and move to another house, he reminded his stream that this “is not the end of us” given the memories that their current house has served.

Within their current house, Mizkif’s audience have pitched together to complete some good deeds — even helping to fund a Make-A-Wish child’s visit to Disneyland.

Given that Mizkif has developed such a tight-knit community, there is no doubt that they will follow him wherever he goes.