Every man and his dog knows how it feels to play Minecraft while sitting in your living room, but the game takes a dark turn when you completely immerse yourself in VR.

Minecraft is the perfect style of sandbox game where you can experiment doing whatever, as long as you can handle the pixels. You can build as imaginatively as you want in creative mode, you can choose the less luxurious route and play survival mode, or you can join one of the thousands of public servers out there to play fun minigames with your mates.

But what happens when you immerse yourself in VR Minecraft? It breeds horror and turns into complete nightmare fuel. Suddenly, every movement down in a cave is 100 times scarier, and it can make for some amusing moments for onlookers. 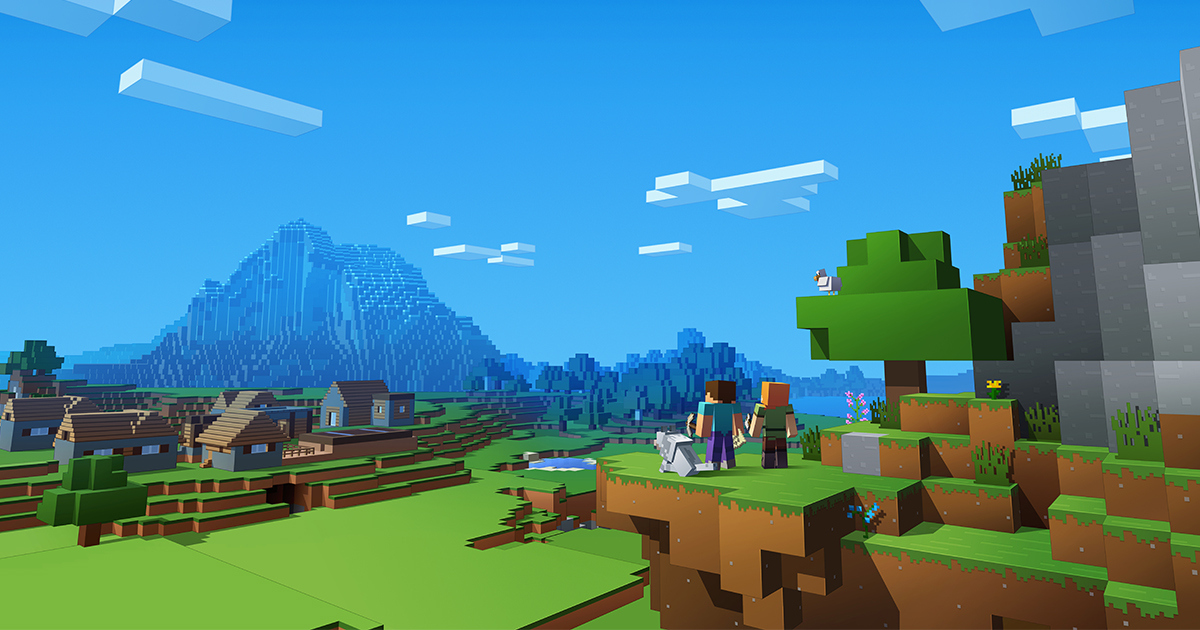 Minecraft has had a surge in popularity recently.
[ad name=”article2″]

VR streamer ‘WayneRadioTV’ put a video up on Twitter on September 2 though, highlighting the true horrors of the game.

As he was down in a cave, he heard a Creeper sneaking up on him. Cue the dramatic music, and he ran away screaming for his life. When he reached a dead end in a cave, instead of turning around and fighting, he yelled: “I don’t even want to risk it, I don’t know what my effective range is!”

He did manage to fight back the Creeper eventually when he was forced up against the corner, and survived with about half of his health remaining, but it made for amusing viewing.

There are so many small things in this clip that make it as amazing as it is frightening though.

The screams of fear as the creeper sneaks up on him, mixed in with the laughter of his friends in the background. The wonderful monologue adding to the brevity of the situation. The intense breathing after surviving. It’s hilarious. 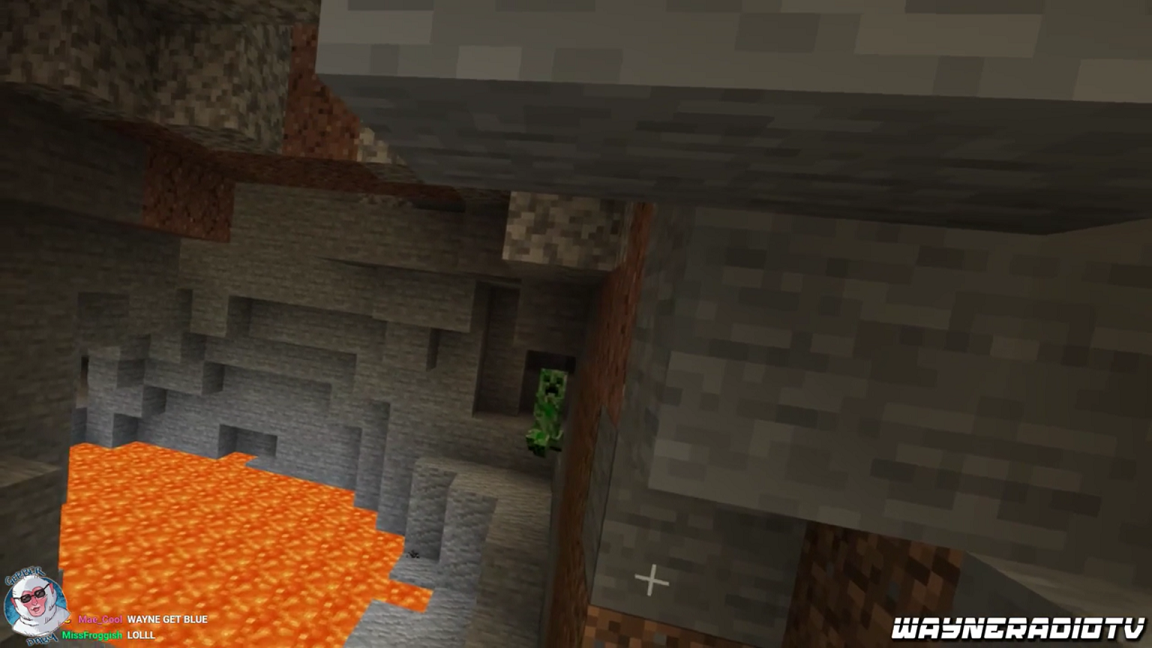 Minecraft in VR is scary as hell.
[ad name=”article4″]

Some streamers have taken to Minecraft in VR as a different way to play the game. Michael ‘shroud’ Grzesiek streamed it a few times in early August, while some other streamers swear by it.

The other streamers’ gameplay isn’t quite as intense as WayneRadioTV’s, though.

Given Minecraft’s return to popularity over the last few months, some streamers might pick up Minecraft in VR to scare themselves for their viewer’s sake, but it’ll be worth it for them in the end.