Popular content creator Michael Reeves is joining OfflineTV as the organization’s seventh member, announcing his move to the group on their YouTube channel.

Michael Reeves’ addition to the OfflineTV family has finally been announced after months of speculation, with the streamer group inducting the YouTuber on December 10. 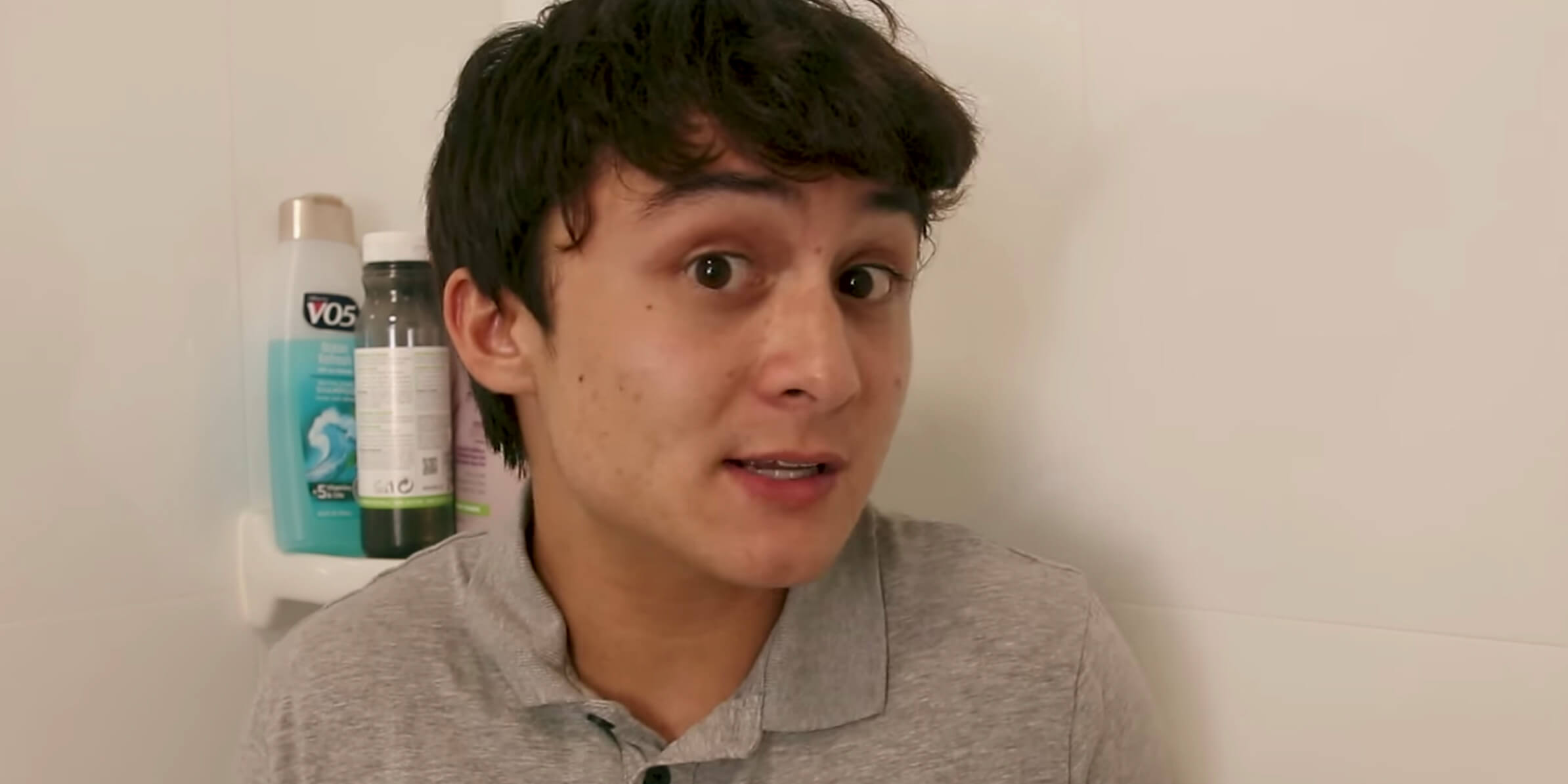 Michael Reeves is joining OfflineTV after months of speculation.

Reeves’ journey to content creation came after he lost his well-paying job with the United States government as a Software Contractor. He’s always had a passion for coding and technology, and shares that in a lot of his videos.

“I was failing almost every single one of my classes and I realized that I would need to get a job afterwards because I need to feed myself and not die,” he said in the announcement video. “I paid less attention in school and focused 100% of my energy into learning how to code.

“Eventually I did get a job working as a Software Contractor for the government, and it was going really well, but somewhere along the way it all went wrong and now I make YouTube videos on the internet for kids.”

Scarra described Reeves as a “comedy-tech” YouTuber, presenting his amazing developer skills with a dry sense of humour and sarcastic remarks.

The streamer group became fans of Reeves, much like he became fans of OfflineTV, with the group collaborating with more content as time went on. “I thought his videos were really funny,” said Pokimane. “I have a special place in my heart for people who code because that was my favorite class at university.”

“I watched a couple of Michael Reeves videos and I thought that this guy is a complete f**king jacka** dude, like out of his mind,” said FedMyster, hesitating. “But I like that sh*t.”

Reeves’ arrival into OfflineTV doesn’t come as a shock to fans of the group, with the rumor mill spinning for almost a year.

The stream team has almost let it off the hook many times when talking about their 2020 plans. Reeves has appeared in a lot of OfflineTV’s content over the last few months, and even toured Japan with the group in November.

With a new personality in the house as quirky as Reeves, OfflineTV will have a plethora of directions they can take their content in 2020. 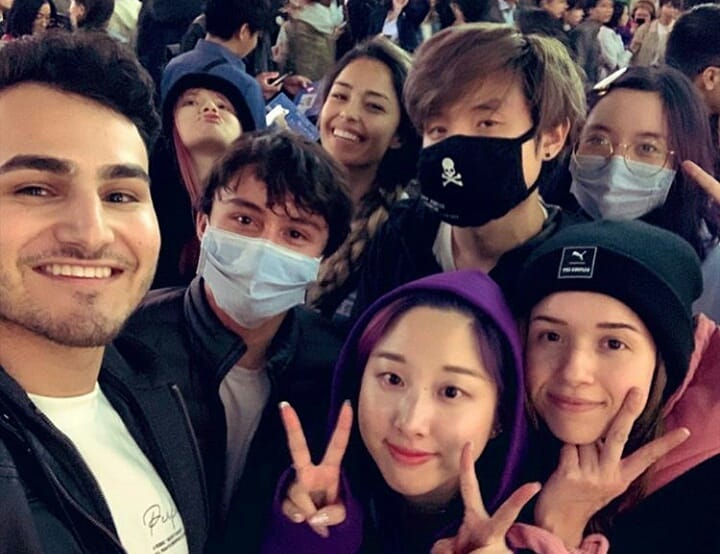 Michael Reeves went to Japan with OfflineTV this November.

Who is Michael Reeves?

Michael Reeves is a popular YouTube content creator with almost three million subscribers on his channel. He posts videos of his random tech creations, including a Roomba that screams and an Amazon bot that decorated his bedroom.

He also has a Twitter following of over 300,000 users, and used to make guest appearances on OfflineTV streams and videos from YouTubers like Gus Johnson.