Markiplier and Crank’s plan to “flex on Mother Nature” with an indoor tornado didn’t exactly work as they wanted as the pair were left to go back to the drawing board and figure out what to do next.

Markipiler and Crank are two of YouTuber’s most popular creators, racking up a combined 26 million subscribers. While they’ve been focusing on their own channels, the pair have begun collaborating on a separate project – Unus Annus.

The channel name is Latin and translates into ‘one year,’ which is exactly when the pair have claimed they will delete it. Though, in the meantime, they’ve been uploading videos on a daily basis – tackling everything from creating a DIY bungee jump, being tased, and even eating fire. 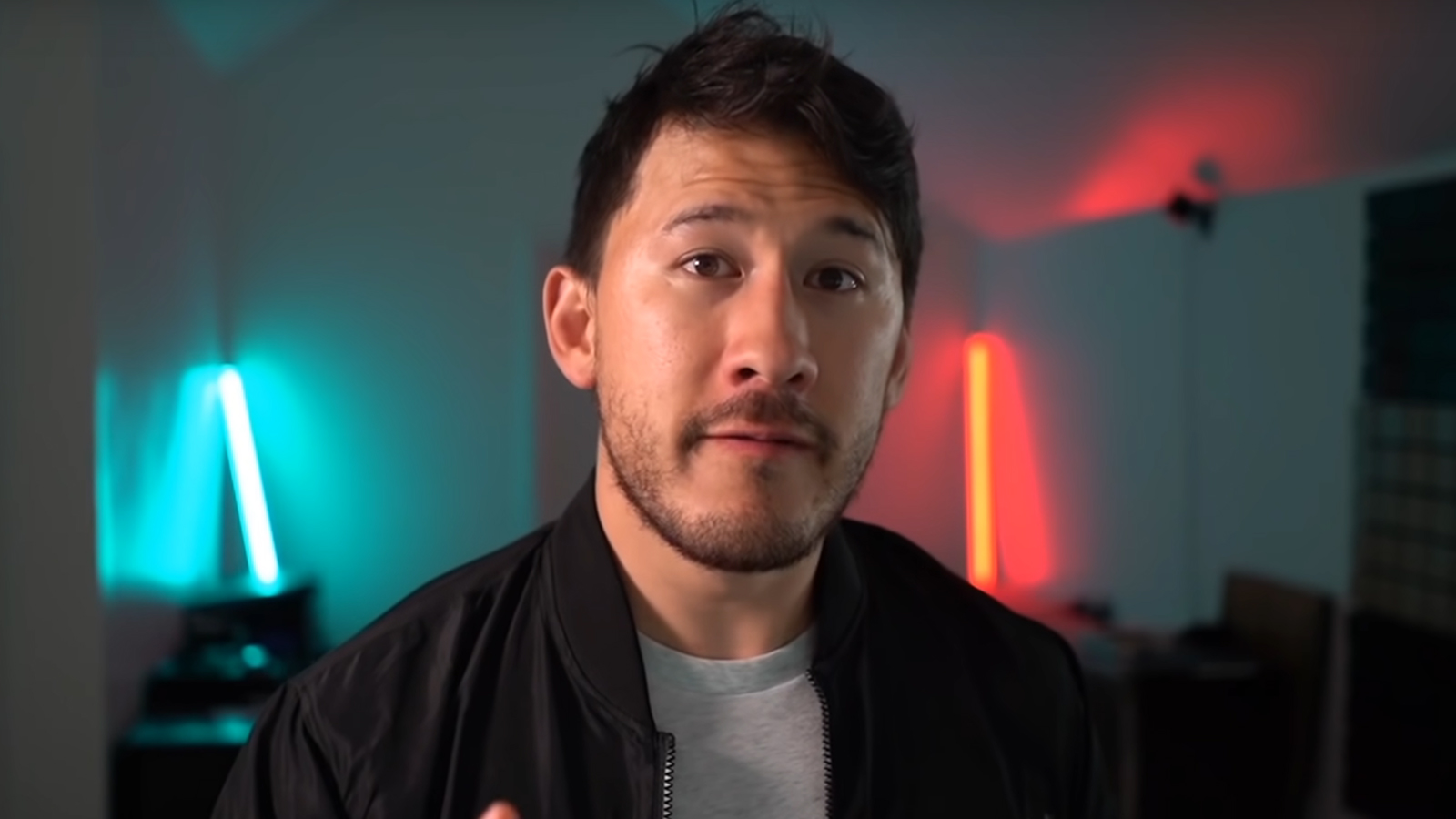 Markiplier has been one of YouTube’s most successful creators – branching out into the mainstream.

In their February 8 upload, the pair attempted to “flex on Mother Nature” by creating an indoor tornado. Seeing as neither of them can actually control the weather, they were attempting to create the phenomenon using dry ice, buckets of water, and a few powerful fans.

The pair kicked things off by testing the waters with a few small drops of dry ice, which seemed to work at first as they created a small vertical funnel – though it didn’t quite resemble a powerful tornado.

In a bid to expand on that small success, they attempted to speed things up by dropping more and more dry ice into hot water. However, that didn’t quite work – leaving the YouTubers with more smoke on the floor than above them, as they had planned.

Despite the early success of the smaller funnel, the pair failed in their quest to create something that they could claim to be an actual indoor tornado.

However, they did note that they were going back to the drawing board. “I think [the way it worked] was because the hot water with the little bit was naturally rising but our intent to overdo everything killed it,” said Markiplier as they reviewed what had happened.

Though they admitted defeat this time around, the pair did hint at the possibility of revisiting the experiment at a later date.

Whether or not they will do so remains to be seen but, as of now, their attempt to “flex” on Mother Nature didn’t exactly go down a storm.