YouTube stars KSI and Logan Paul are set to throw down in the net’s most buzzed-about boxing rematch on November 9. Paul isn’t passing up any opportunities to get in his opponent’s head before they touch gloves.

Paul revealed that he’s been sending his rival both humorous and provoking private messages via Instagram, as told during an October 28 episode of his “imPaulsive” podcast.

According to the Maverick mogul, he isn’t interested in anything but defeating his rival. He’s not afraid to let KSI know about his plans, although it doesn’t look like KSI is interested in returning the banter. 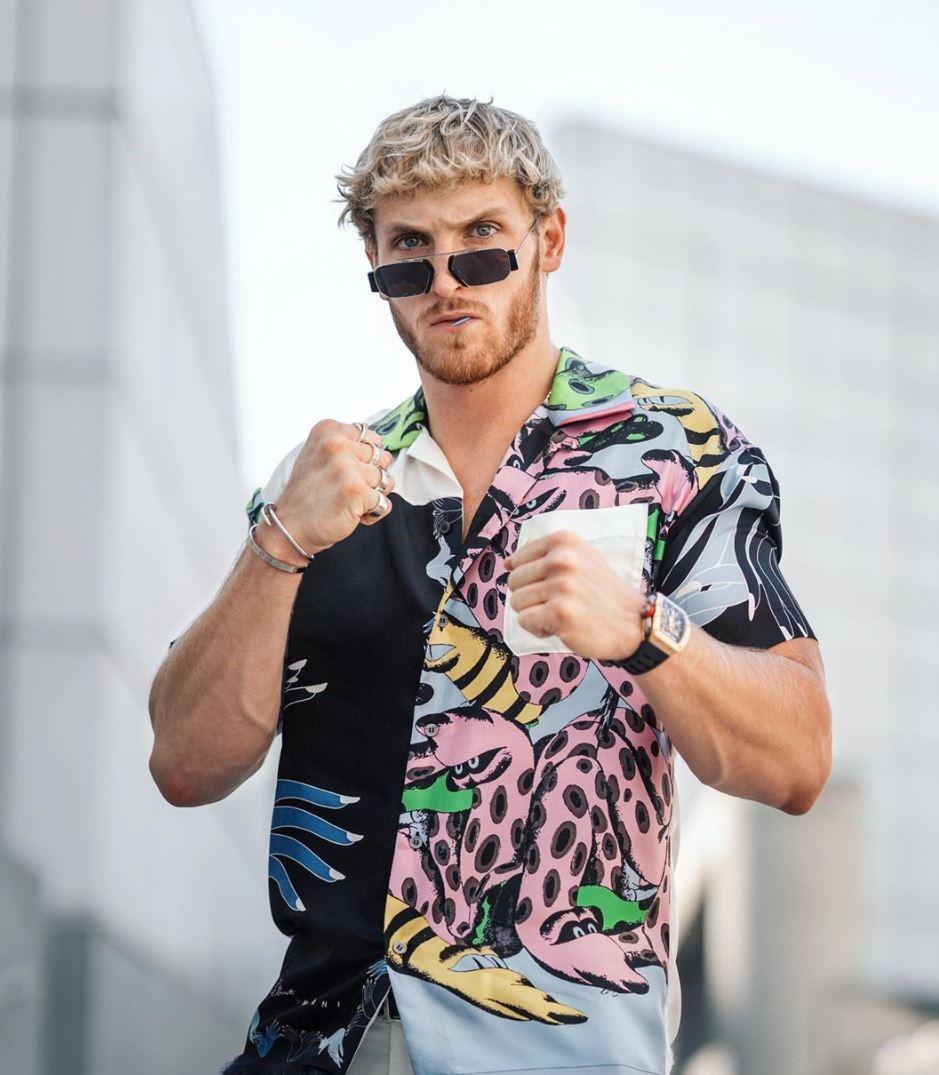 Logan Paul is trying to get in his opponent’s head with some humorous private messages on Instagram.
600

“I’m just so locked in,” Paul admitted. “I don’t care about parties. I really don’t care about anything except crushing this kid’s skull. And honestly, I’m letting him know that on Instagram direct messages. I’m reaching out to KSI directly, and keeps leaving me on ‘Seen.’”

However, KSI’s refusal to respond comes as little surprise, considering the content of Logan’s messages – which include everything from wanting to send KSI an Edible Arrangement to encouraging him to enjoy his last “20 days of his life” at a Vegas casino.

“I said, ‘What’s your addy? I want to send you an edible arrangement,’” Paul read. “…I want you, from the bottom of my heart, to enjoy these next 19-20 days of your life. Go to a casino in Vegas, go gamble, bake that cake, bro. Good luck, my guy!”

Rather than replying to Logan’s DMs, KSI has instead opted to release a fifteen-minute-long documentary covering his training regimen in Las Vegas, Nevada.

In his documentary, KSI claimed that their August 2018 bout gave Logan a chance at redeeming his career in wake of his “Suicide Forest” debacle – and that their upcoming bout is his “one last chance” at glory.

The KSI vs Logan Paul rematch is scheduled for November 9 at the Los Angeles Staples Center, and will feature an all-pro undercard with one other YouTube fight ahead of the main event. 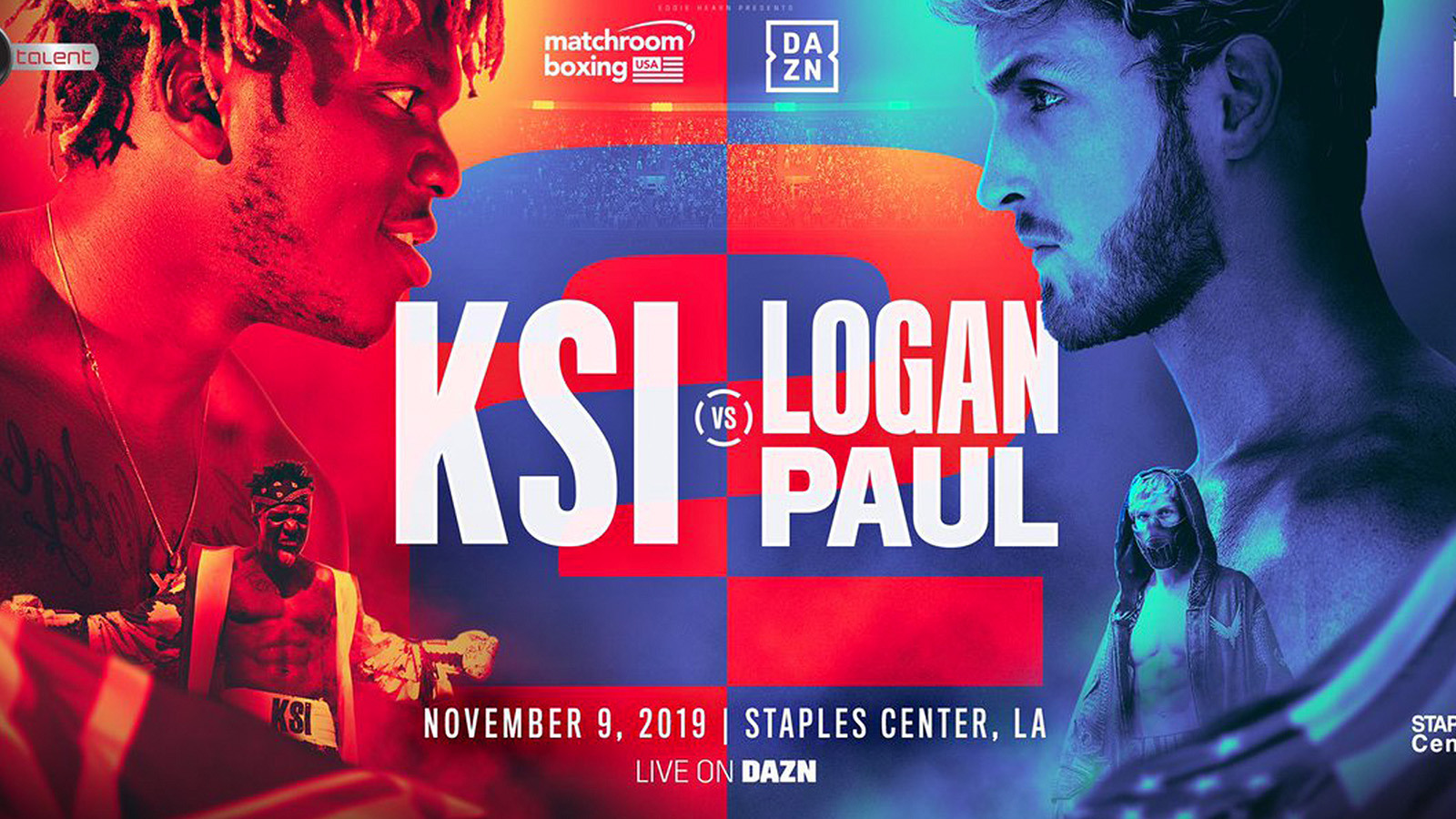 The KSI vs Logan Paul rematch is taking YouTube boxing to the next level.

With just eleven days left until their fight, tensions are higher than ever between the two entertainers. There’s no telling who will come out on top.

How to fix Valorant voice chat not working