Logan Paul has given fans an update on the injury he suffered at the Challenger Games, revealing that his entire left leg is now completely purple due to bruising.

Paul has been suffering from a hamstring injury since taking part in Quavo’s Celebrity basketball, when he pulled it trying to defend against legendary rapper Snoop Dogg.

That didn’t stop the YouTuber from competing in the Challenger Games, an athletic competition that pitted some of the platform’s biggest names in a variety of events designed to find out who YouTube’s fastest creator was. 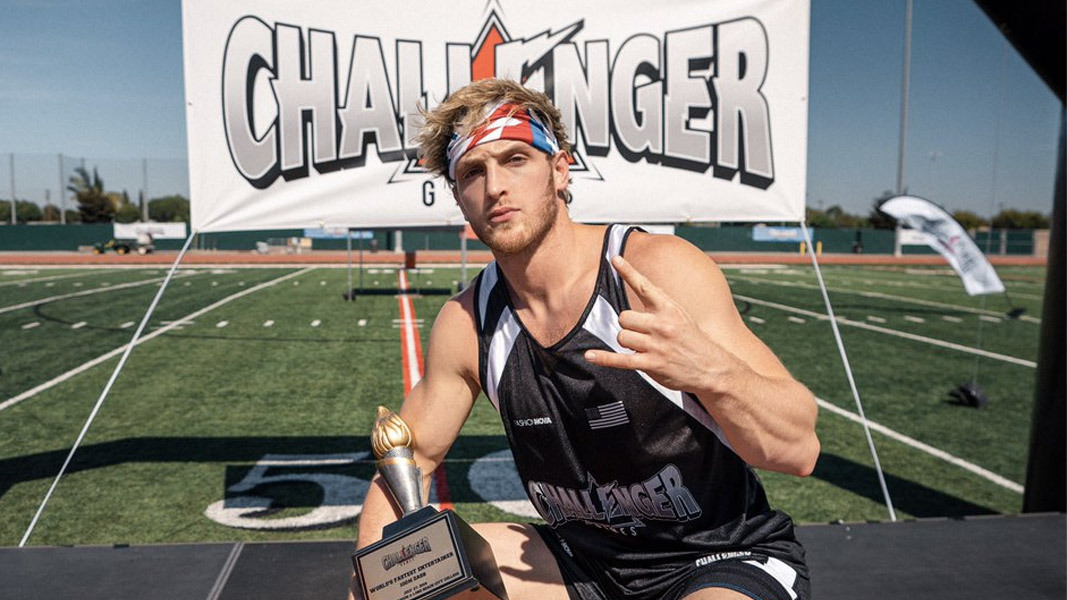 Logan Paul believed he would be crowned as the world’s fastest YouTuber.
[ad name=”article2″]

Of course, things didn’t go too well for the injured 24-year-old, who pulled his hamstring before a race had even began, seizing up as he practiced his starts seconds before the 400m dash kicked off

In a YouTube video recounting his trip and performance at the event, Paul kicked things off by showing his left leg to the camera, which had turned completely purple the whole way down from his thigh to his ankle, and swollen up compared to his right leg.

“It is fucked, for lack of better verbiage,” the ImPaulsive host told his audience. “It’s from the Challenger Games, and while it’s great that we raised money for charity, it does severely suck that I got severely injured. I didn’t think it would happen, but it did.” 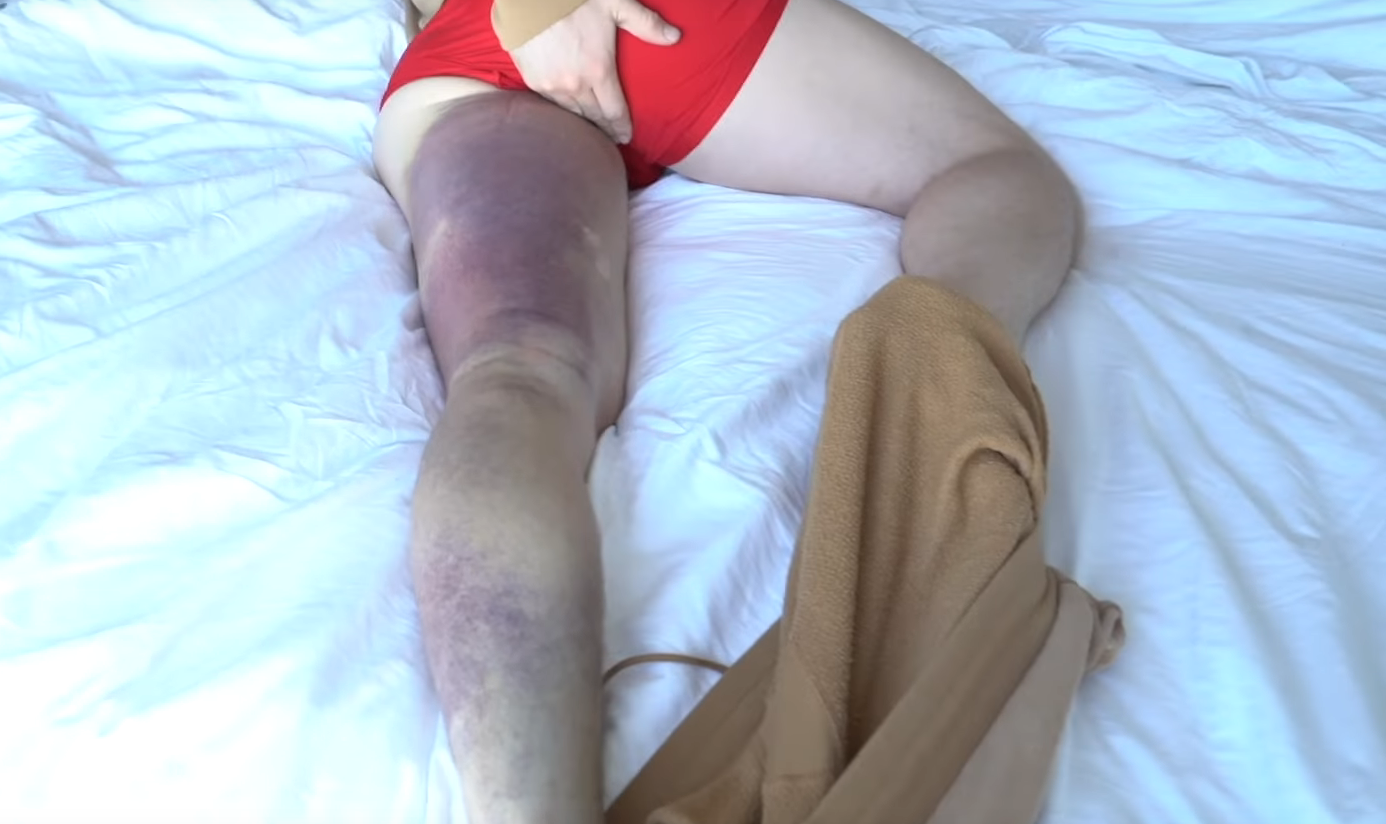 Discussing why the injury got so bad, the Ohio-native admitted that he shouldn’t have been competing in the Challenger Games at all, stating: “The problem was, I shouldn’t have ran on it, at all. But my pride, my ego was affected, and I was embarrassed and I wanted to complete the race.”

“The real problem was me trying to run the relay, and running the 100m and just pulling it and repulling it, next thing you know I’m slowly turning into Thanos. Right now I’m more focused on partying than recovery, but I’m sure it’ll be fine!”

Logan’s rehab will have to wait though, as he’s currently partying in Ibiza with brother Jake, who was lying in bed trying to sleep while Logan filmed his video.

While Paul may have come out of the competition with a busted leg, he can rest easy in the knowledge that his efforts helped raise money for the Special Olympics.