Logan Paul reveals his “biggest fight” ahead of KSI rematch

YouTube star Logan Paul is set to touch gloves with longtime rival KSI in the net’s most highly-anticipated boxing rematch yet – but this isn’t his biggest battle, by far.

In an interview with BBC, the social media mogul claimed that boxing isn’t his greatest struggle, despite his near-constant training with two-time world heavyweight champion Shannon Briggs in preparation for his rematch.

Instead, Paul called back to his biggest scandal to date – one that rocked the entire world in late 2017 during his visit to Japan’s Aokigahara “Suicide Forest.” 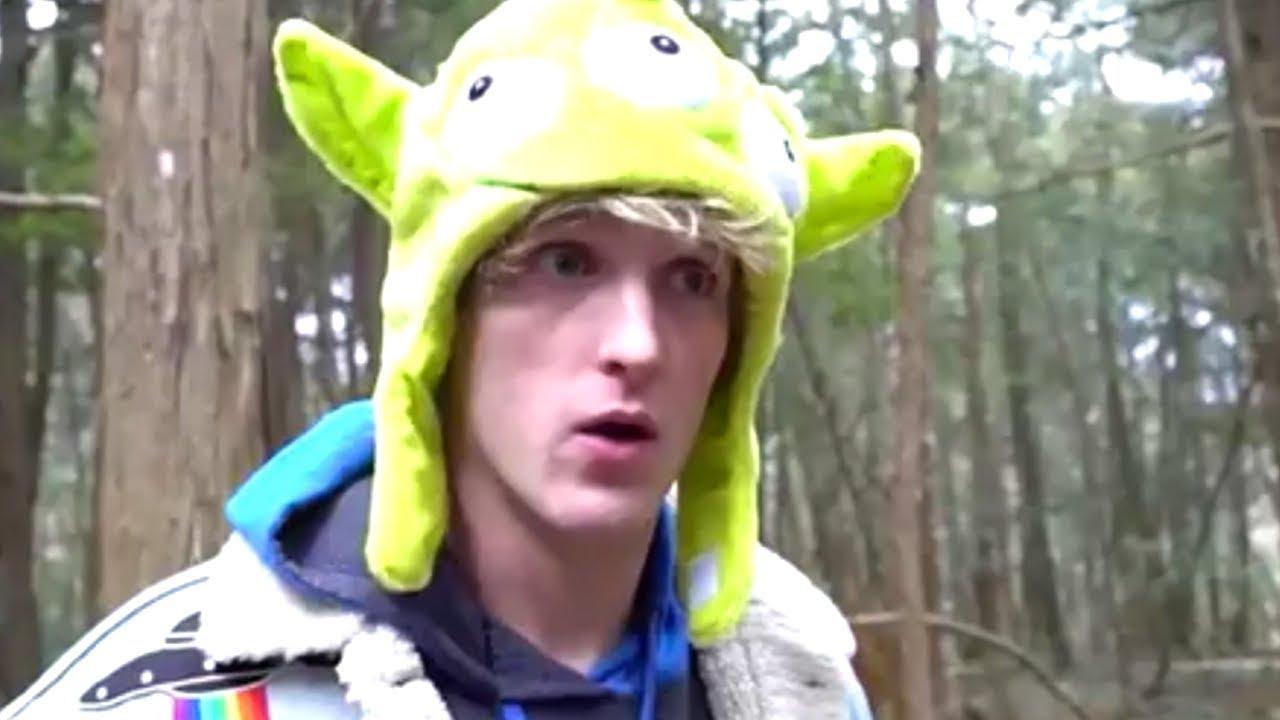 Paul made international headlines after filming the body of a suicide victim in the forest, with critics across the net accusing him of insensitivity and even mocking the victim for clicks and views.

“Just like everyone in life, people make mistakes,” Paul said of the debacle. “Mine happened to be in public and in front of the whole world.” 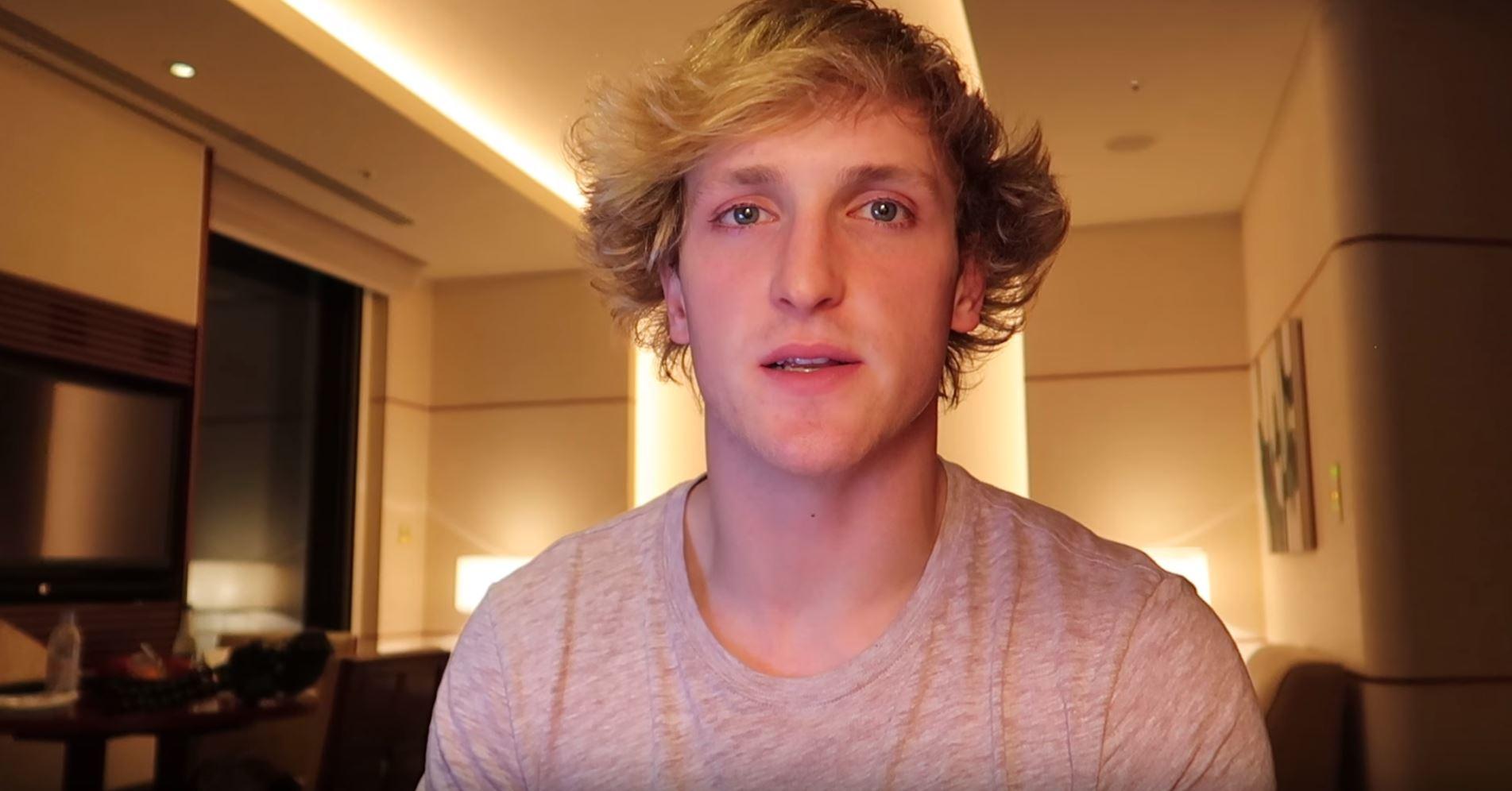 Logan Paul’s apology video for his 2017 scandal saw mockery from critics across the globe – but that isn’t stopping him from pursuing a career in both YouTube and professional fighting.https://www.youtube.com/watch?v=QwZT7T-TXT0[ad name=”article3″]

However, it wasn’t the backlash itself that proved especially difficult for YouTube’s Maverick: rather, it was his eventual comeback, with nearly a year and a half distance between the Aokigahara incident and his upcoming rematch against KSI.

“Being able to take that and get up and keep on fighting, and being able to redeem yourself and make a comeback – even though 99% of the world doesn’t believe in you – I think is gonna say a lot, and make a lot of people believe in themselves when they’re down,” he continued.

Paul likewise believes that boxing helped him with this comeback, claiming that focusing on the sport has made him feel “human again,” after his YouTube career “made me someone that I wasn’t, because I was chasing views and likes and subscribers.”

Paul is set to face off with KSI on November 9 at the Los Angeles Staples Center, following their heated press conference on October 6 that saw ample backlash against the American YouTuber yet again for his divisive comments on abortion. 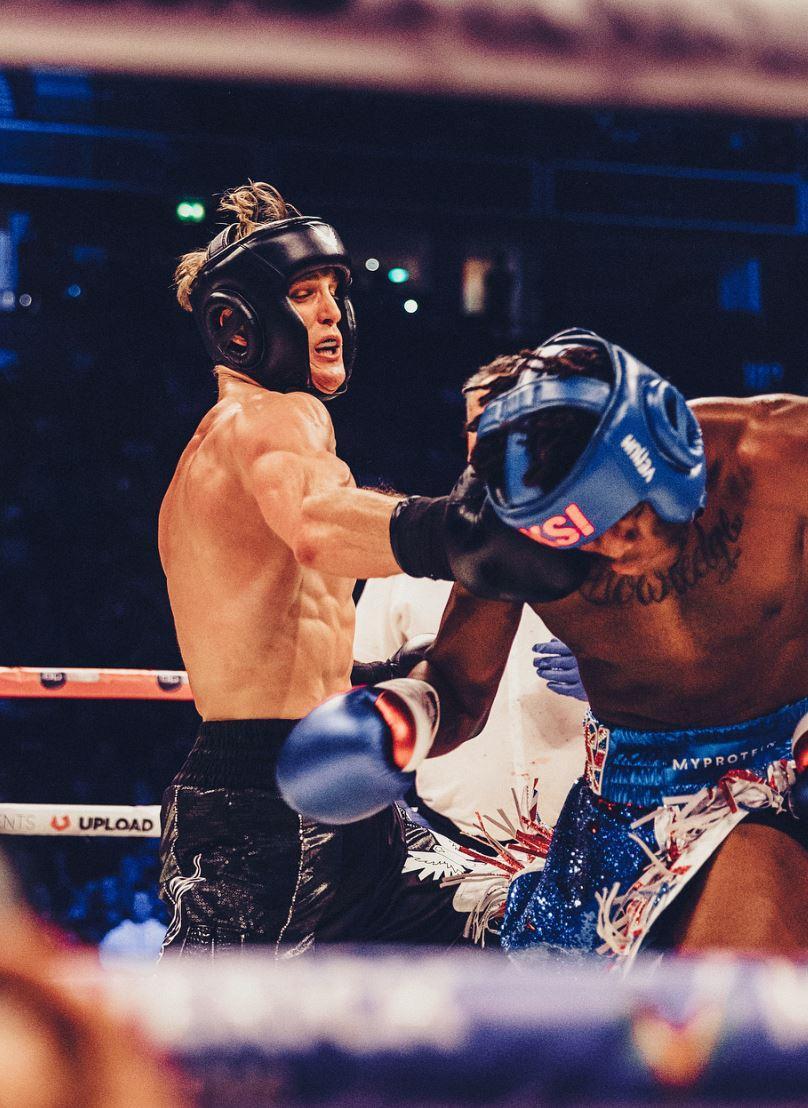 Logan Paul is set to touch gloves with KSI once again on November 9 – over a year since their last meeting in the ring.[ad name=”article5″]

The KSI vs Logan Paul rematch marks the first-ever professional YouTube boxing match, featuring an all-pro undercard in what could trump the massive success of the YouTubers’ fight in 2018.