Lirik snaps at Epic Games after his Epic account is hacked

Twitch streamer Saqib ‘Lirik‘ Zahid didn’t hold back against Epic Games after saying his account was hacked by Russians.

There has been a lot of bad blood between gamers and Epic Games after Epic launched a store to compete with Valve’s Steam storefront.

Many point to the supposed weak security with Epic Games’ store but now those looking for more fodder have more evidence to back up those claims.

Popular variety streamer Lirik said on his April 16 stream that his Epic Games account was hacked by someone in Russia.

Lirik blasted Epic Games security after his account was hacked

“My Epic account got hacked or some shit,” he said on his stream in a profanity-laced rant. “Epic’s reset password shit sucks so much dick and for some reason, I tried it last night but I can’t put my fuckin’ email in.”

Lirik is usually mild-mannered on his stream but it looks like this particular situation set him off more than usual.

“Apparently, I’m fucked, uhhhhh yeah,” he said. It’s worth mentioned he did not have two-factor authentication, something he mentions at the end of the clip. 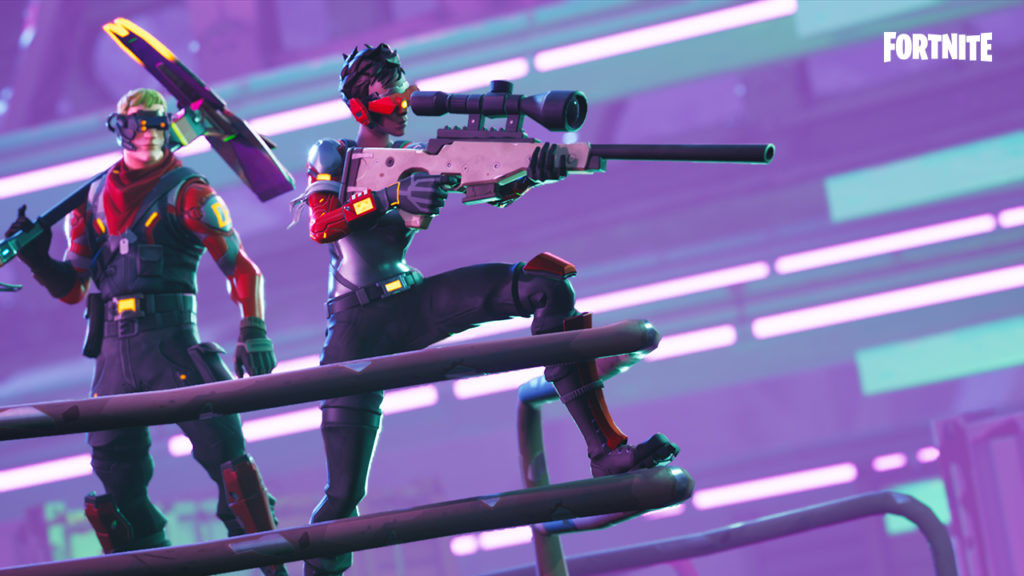 Fortnite is at the forefront of the Epic Games Store.
[ad name=”article3″]

Going back as far as August 2018, Epic Games encourage players to enable two-factor authentication on their accounts to keep their Fortnite accounts safe and secure.

This dates back before the launch of the Epic Games Store so now it is more important than ever to have. While having it doesn’t automatically secure your account’s safety, it certainly helps more than not having it.

There is a portion of the Epic Games website dedicated to the security of their services. Players are asked to report any vulnerability they find directly to Epic Games.

Despite all of this, there is still a select subset of fans who don’t trust Epic Games with their payment information.