Twitch streamer PUBG, and DayZ amongst others, building up a fanbase of almost 2.5 million followers Twitch followers in that time.

With the release of Rockstar Games’ Red Dead Redemption 2 on PC, LIRIK decided to pick up the game and give it a whirl with many other streamers doing the same thing on its November 5 release. But LIRIK faced an unlikely issue during his stream. 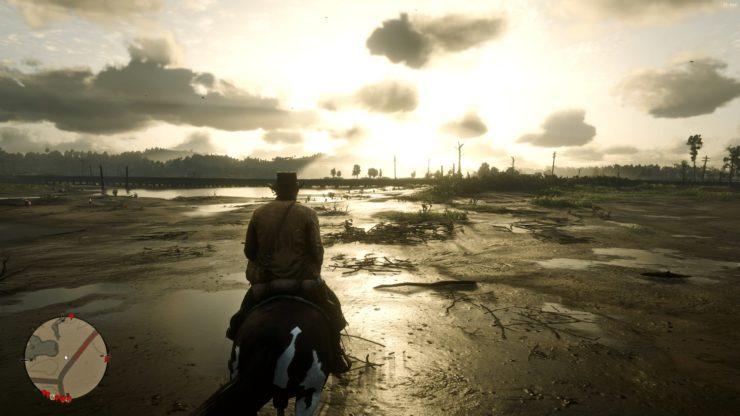 Opting to traverse the wild west on horseback, rather than simply walking or running, LIRIK attempted to make his way up a small hill, but it proved to be too much for his steed.

The horse crumbled as he approached the apex of the hill, falling backward and knocking protagonist John Marston onto his back, rolling away in heaps from each other, with LIRIK clearly baffled, saying: “Jesus, man, what are you doing?”

When it became apparent the horse wasn’t getting back up, the streamer sadly proclaimed, “F**k, I’ve already killed my first horse,” before acquiring a new one and doing the exact same thing on the other side of the hill.

This isn’t the first time LIRIK has struggled with riding a horse – at the start of 2018, he faced a similar issue while streaming Kingdom Come: Deliverance.

It’s safe to say that LIRIK isn’t the most successful horse-rider in gaming, but this Red Dead Redemption 2 clip definitely seems like a freak accident that you wouldn’t expect to happen once, let alone twice.

Maybe, with some practice, he’ll be able to fine-tune his horse-riding skills and save any more horses from meeting a nasty end.