Former Soundcloud rapper “Lil Xan” is one of the music industry’s most divisive “mumble rappers” – and he’s taking this status to the next level, as shown during a live stream on September 26.

“No Jumper” podcast host Adam “Adam22” Grandmaison caught a snippet of the stream for himself, taken in Lil Xan’s garage.

The clip shows the rapper in his spacious garage surrounded by a group of friends, where they engaged in an unusual – and painful – activity in front of the camera. 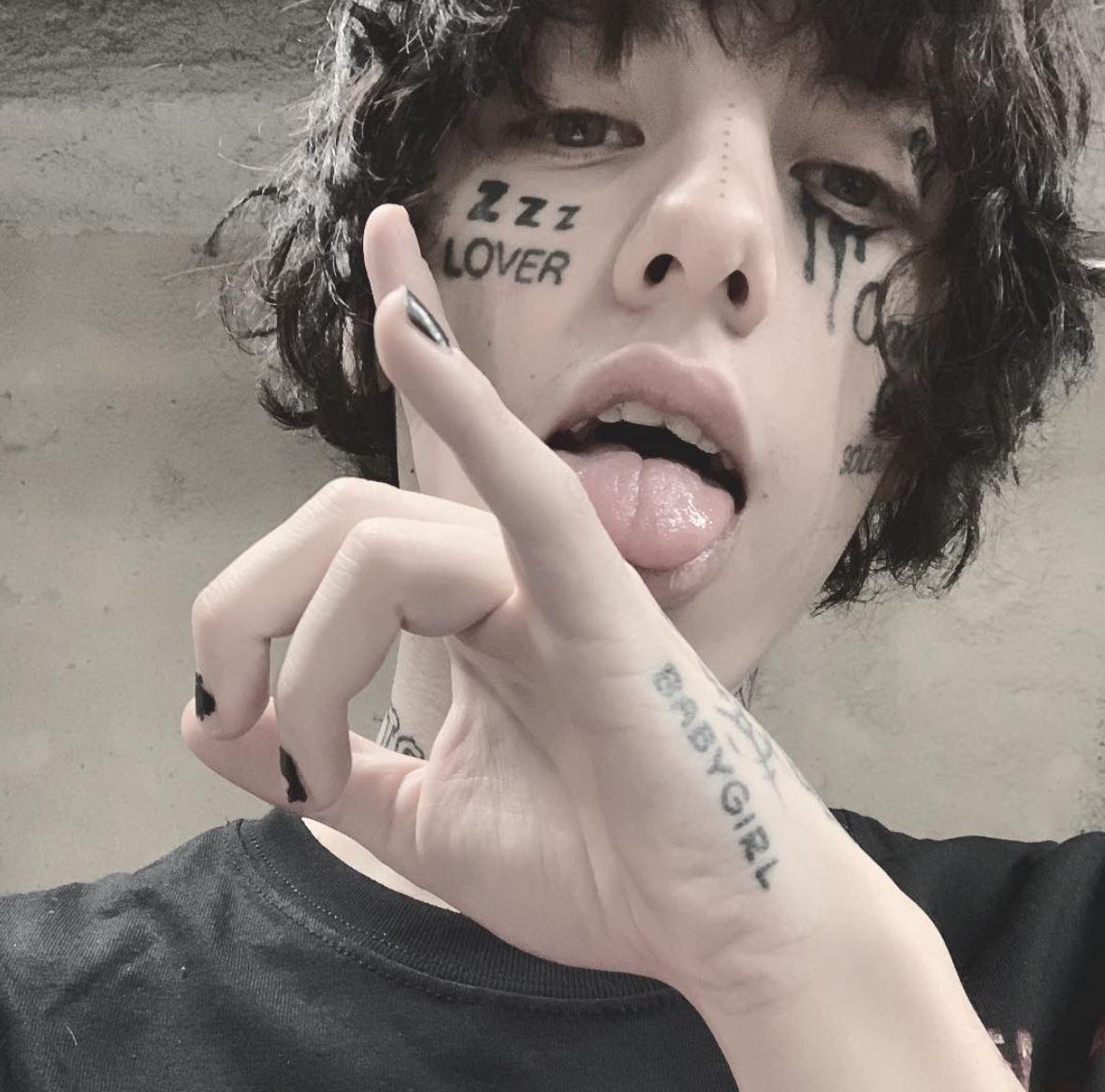 Rapper “Lil Xan” got into some painful shenanigans with friends during a live broadcast.
600https://www.instagram.com/p/BvXH0A8H-sS/?utm_source=ig_web_copy_link

As it so happens, cigarette burn tattoos are actually a thing that people do in their spare time, and Lil Xan provided the artistic talent necessary for this activity during his live stream, dragging the end of a cigarette over his friend’s thigh in an attempt at drawing a smiley face.

Of course, this prompted an outburst of shouting from his friend due to the pain, who gave a few good-humored insults while Adam22 advised from the sidelines. 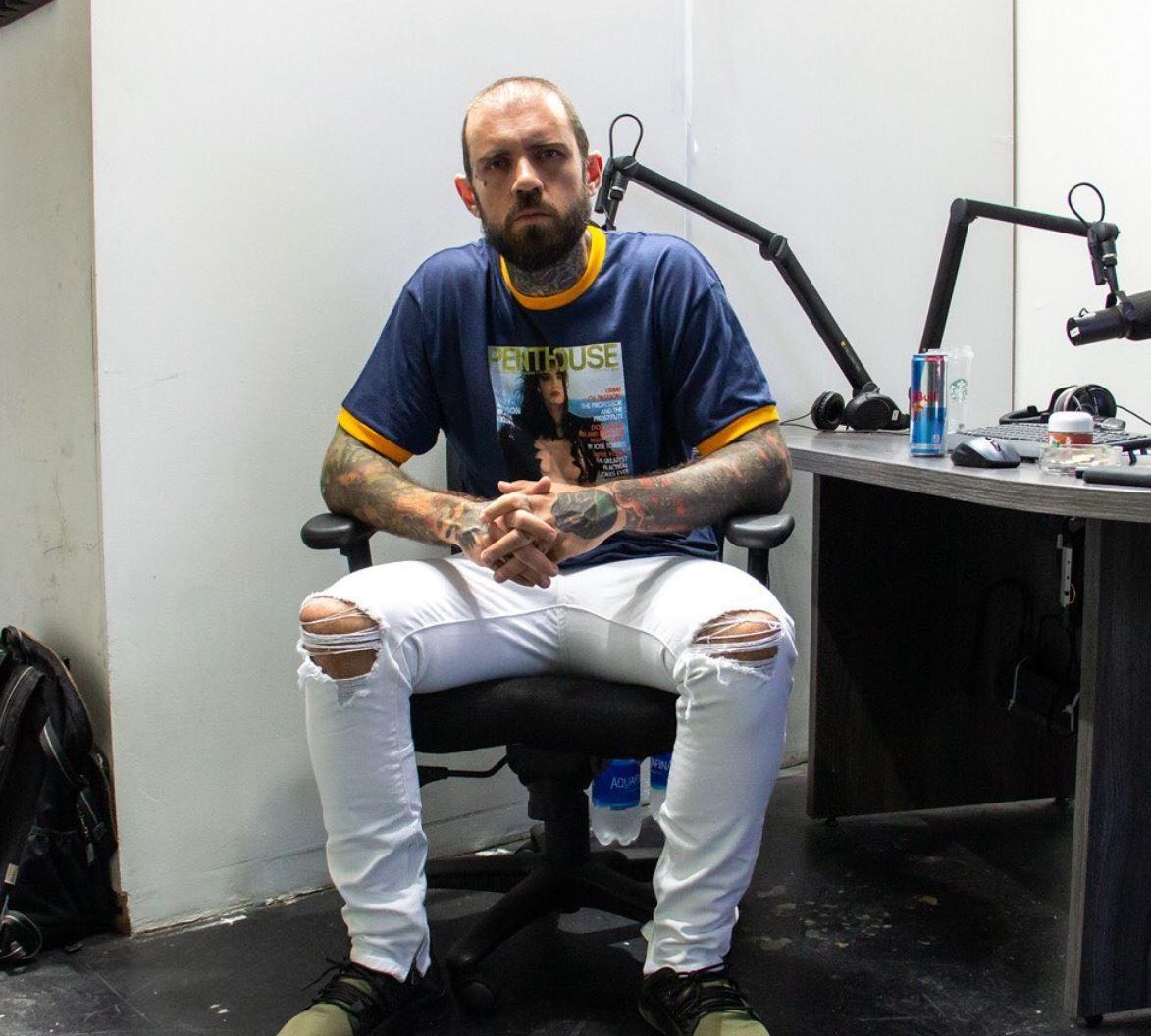 “You gotta fuckin’ finish the tattoo, you motherfucker!” his friend yelled, taking drags of his own cig in between “inking” sessions – much to Adam’s amusement. “I’m about to pass out in pain! …I can’t fucking not scream, this is horrible!”

It seems that Lil Xan’s artistic abilities took a humorous turn, as the rapper ended up drawing a more “unamused” face on his friend’s leg, rather than a true “smiley” face – a pastime that Adam22 roasted with a well-timed jab.

Lil Xan is doing a live stream from his garage and he’s burning his friend with cigarettes currently pic.twitter.com/Sj4my9fDWw

Adam22 is a popular face in both the music and online entertainment industries, having interviewed a slew of high-profile artists for his podcast – and Lil Xan is no stranger to the online world, either, having dated YouTuber Tana Mongeau for a short period before parting ways with the star after allegedly “cheating” on her.

The rapper was confronted about this matter by Mongeau’s now-husband Jake Paul some time later, with the two appearing to make amends on the set of Xan’s music video – although it seems he has other hobbies aside from just making music, as told by his “eventful” live stream.