Lil Nas X explains why he backed out of TwitchCon

Montero Lamar Hill, better known by his stage name Lil Nas X, was scheduled to headline a performance at TwitchCon 2019, but backed out the day before.

This year’s TwitchCon is jam-packed with things to do and places to explore, but it will be missing one notable name from the list of events.

Singer Lil Nas X announced he has backed out of the event that he was originally booked to headline with a special performance. 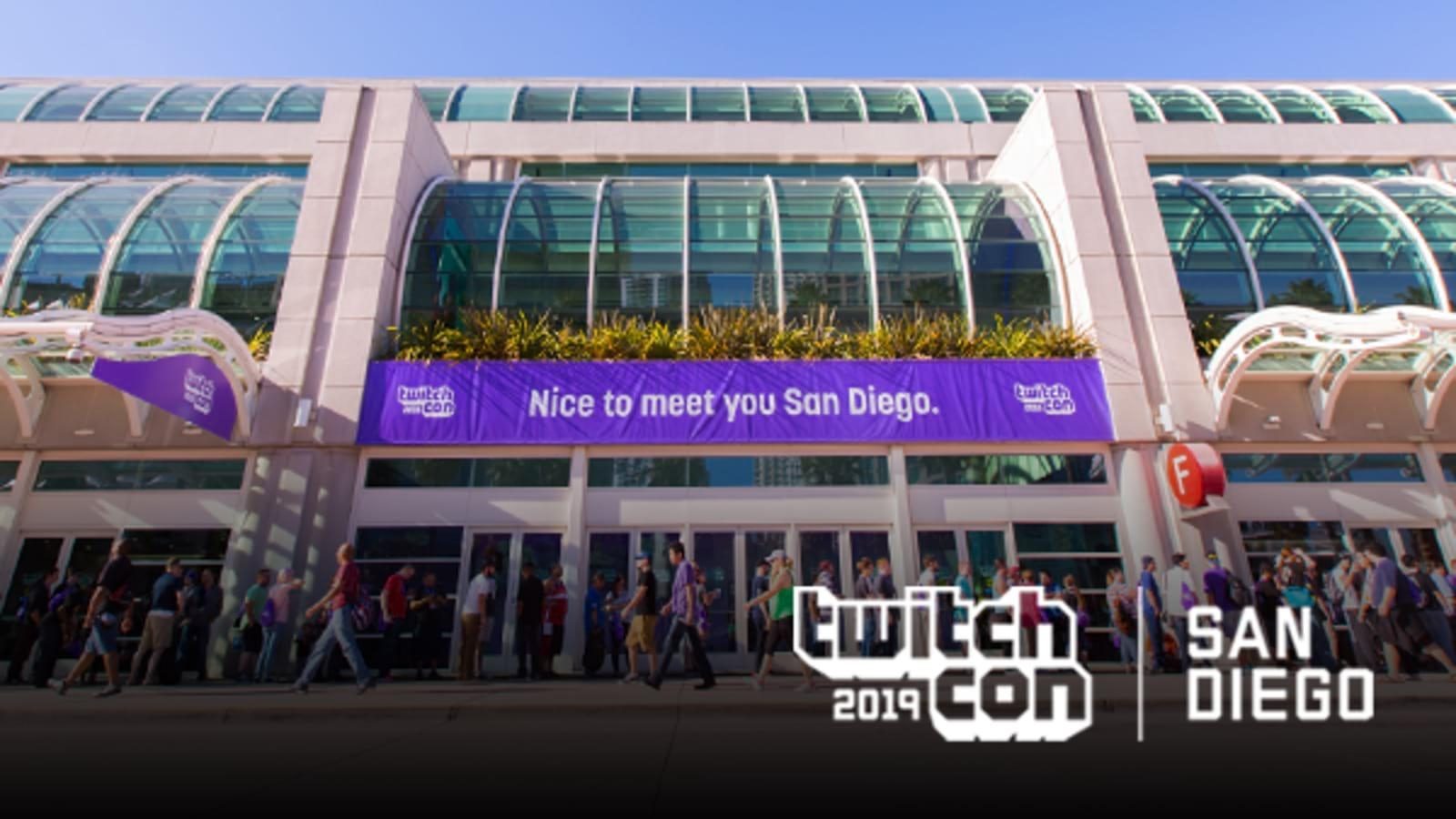 TwitchCon has kicked off!

The singer let fans know he wouldn’t be making an appearance on Twitter, explaining that he’s had a long year and he was taking some time off but will make it up in the future.

“It’s been a wild last 7 months and I’m ready to take a little time off,” he said. “Sorry to everyone attending TwitchCon or the Sandbox Music Festival, I will not be there. I love u guys and will make it up to you some way.”

it’s been a wild last 7 months and im ready to take a little time off. sorry to everyone attending twitchcon or the sandbox music festival, i will not be there. i love u guys and will make it up to you some way. :sunglasses::heart:️

In his defense, Lil Nas X has had a whirlwind of a year after his country and rap blend Old Town Road went viral and dominated the Billboard charts for a record-breaking 19 weeks before finally being toppled.

Lucky for fans who already have a ticket, there are other artists, such as Blink 182 that will be there to carry the load at the TwitchCon party.

Hello internet – we're coming to play a show at @twitchcon September 28th in San Diego and it will be streaming live on @Twitchhttps://t.co/aJihCoRB4C pic.twitter.com/85eBhRgcy8

This party is set to take place September 28 on Saturday night and it’s definitely not going to be something you want to miss, even if Lil Nas X isn’t there.

If you were hoping to check out the show in person, unfortunately, you’re out of luck if you didn’t already buy a ticket as they’re all sold out now.

However, much of the TwitchCon action can be streamed from the comfort of your own home so if you don’t want to miss out on anything, be sure to tune into the official broadcast.