YouTube star Jake Paul is known for the over-the-top pranks and outrageous shenanigans seen in his videos – but one of these antics got him in legal trouble just last year.

Jake Paul was met with a lawsuit in 2017, after plaintiff Ellis Barbacoff sued both the YouTuber and Team 10 upon being left with “sustained shock and injuries” from a prank using a train horn.

According to Barbacoff, he’d experienced “pain and suffering” due to the prank – but Paul demanded the case be dismissed, claiming that he hadn’t meant any harm by the practical joke.

Paul’s lawyers argued a similar case, stating that both Jake and Logan Paul felt “honking a loud horn to get a reaction from people would be funny, but in no way did they intend to cause anyone injury.”

In an unexpected turn of events, Barbacoff has since dropped all claims against the social media celebrity two years later, according to a report from celebrity news outlet The Blast. 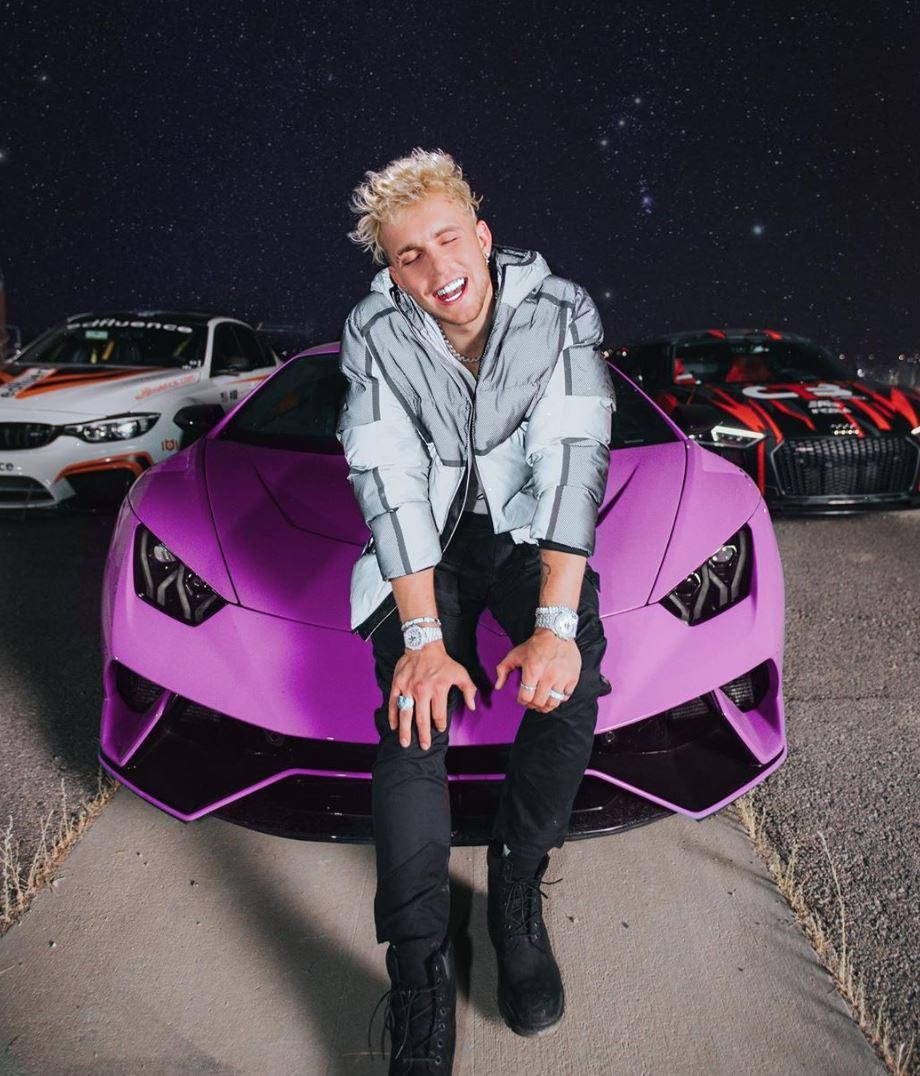 One of Jake Paul’s pranks took a serious turn after a victim sued him over “pain and suffering.”
600https://www.instagram.com/p/B2Um-WBF3u6/?utm_source=ig_web_copy_link[ad name=”article3″]

This development follows the exit of Paul’s lawyers over this very case in 2018, with representatives from Loeb & Loeb claiming that the YouTuber had “refused to cooperate” and even “refused to make payments to the firm for their legal services in connection with the case,” per the Blast’s report at the time

This wouldn’t be Paul’s first go-round with legal battles, either: the star was similarly hit with a lawsuit in December 2018, after reportedly “destroying” a $10 million mansion he’d used for his birthday getaway.

Unfortunately for Paul, he’d recorded his birthday antics in a video for the entire world to see, leaving the rental clause against “using the home for any disorderly conduct” as evidence enough for Pitkin County District Court judge Denise Lynch to rule in favor of the plaintiff’s claim.

Paul was later sued for “false imprisonment” in February 2019, after a security guard detained a neighbor who had meant to complain about the YouTuber driving cars at a fast speed down his driveway.

Thankfully for Paul, his case from 2017 has reportedly been dropped – but the jury is still out in regards to his other legal battles.