YouTube stars KSI and Logan Paul met for a surprise press conference on November 7 to bandy words one last time before their upcoming rematch – but some of their trash-talk hit a sore spot for boxing fans.

In the thick of the fray – during which Logan Paul mocked his opponent’s intelligence with a surprise math quiz – KSI made a comment that rubbed promoter Eddie Hearn the wrong way.

Specifically, KSI claimed that he would “end” Logan Paul’s life, going on to claim that Paul was “going to fucking die. You best believe.”

Hearn spoke out on KSI’s comments in an interview following the conference, where he admitted to being annoyed by his apparent threat.

“They don’t know enough about boxing,” Hearn admitted. “They don’t really respect the game enough to think about what they’re saying. I mean, fighters say that kind of stuff all the time. No one ever means it, but I didn’t like that when it was said multiple times.”

KSI has since taken to Twitter to clarify his statements, explaining that he merely meant that he would “end” his enemy’s career – not his life.

“… I don’t intend to kill Logan physically tomorrow,” KSI wrote in a Tweet on the morning of November 8. “I only intend to kill his YouTube career and spirit. After this fight, I still want Logan to be alive and well.”

Just want to clarify a statement I made yesterday at the press conference. I don’t intend to kill Logan physically tomorrow, I only intend to kill his youtube career and spirit. After this fight, I still want Logan to be alive and well.

KSI’s comments follow a string of recent deaths for boxers, with the likes of 28-year-old Maxim Dadashey, 23-year-old Hugo Santillan, and, most recently, 27-year-old Patrick Day passing away due to the sport.

With at least three professional boxers falling in the span of a single year, it makes sense that KSI’s insult toward Logan Paul would come across as especially blasphemous in the eyes of the boxing community – although it doesn’t appear that he meant the threat with any actual malice. 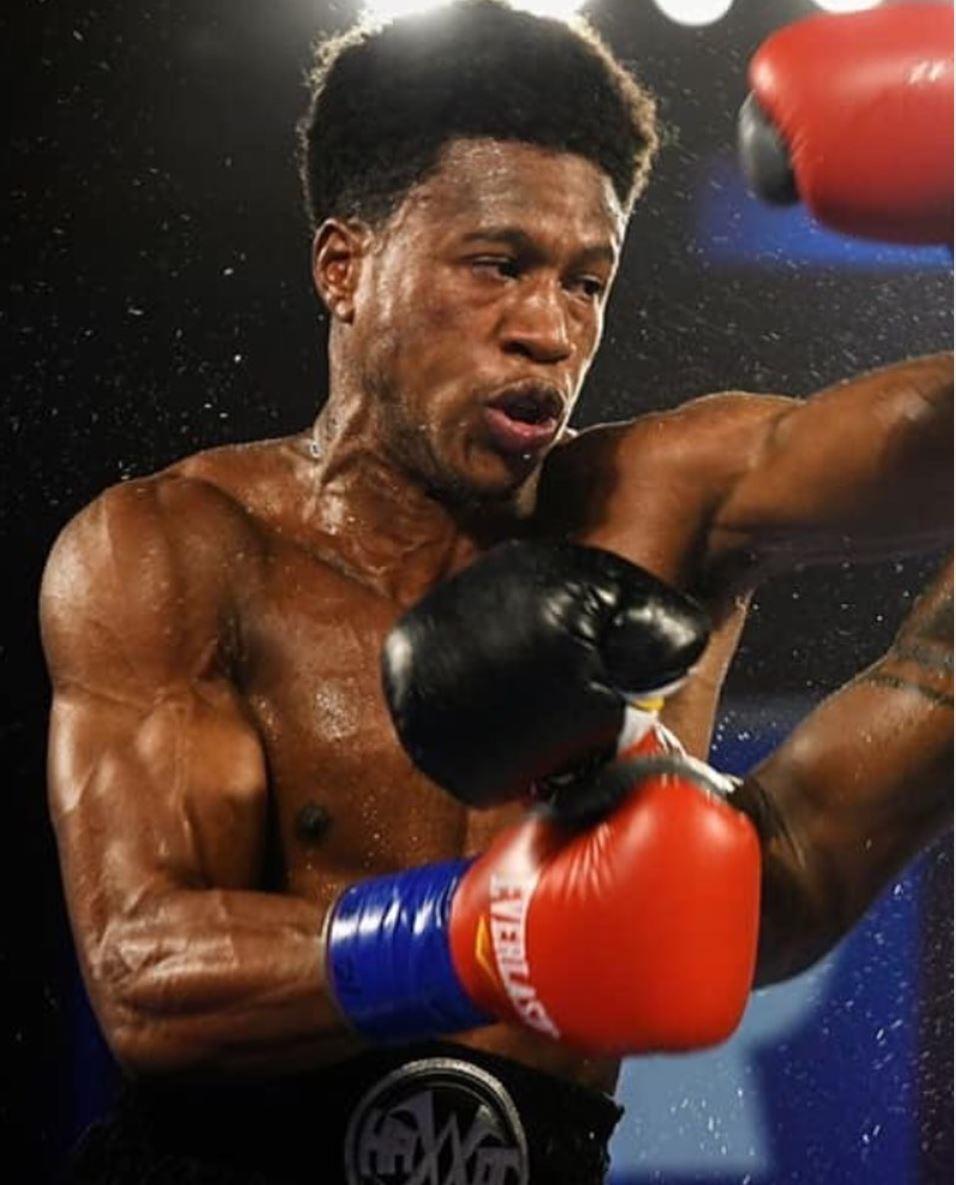 Paul notably made similar comments during their UK press conference on October 7, claiming that, “I might actually kill you, man,” in response to KSI’s five alleged abortions.

The internet stars will touch gloves in the Los Angeles Staples Center on November 9 on an all-pro undercard, finally sealing one of YouTube’s greatest rivalries to date.