Both KSI and Logan Paul are deep into their respective training programs ahead of the highly-anticipated rematch in Los Angeles, California, with the pair revealing different levels of insight about how it’s going.

KSI has released videos and tweets documenting his progress, including knocking out his sparring partners. On the other hand, Logan has been battling with injuries and pent up anger ahead of the fight but hasn’t dropped any solid training footage. Yet, it might be a video that fans may never see that could have a big impact on the result of their rematch. 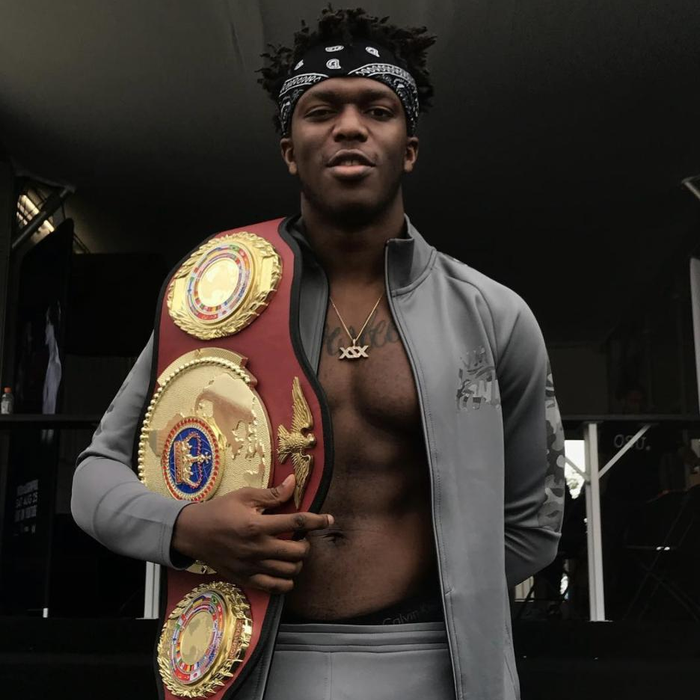 KSI has helped shift YouTube boxing into the mainstream with his rivalry with Logan Paul.
500

In the build-up to the fight, KSI has been working with the infamous Mayweather camp, as well as Isiah ‘FaZe Sensei’ Ocasio – who helped train his brother Deji and is a mixed martial arts trainer in his own right.

However, he has apparently helped the British YouTuber in his quest to become the best boxer he can be. “I sparred Sensei recently and he’ll tell you that things are very different now,” tweeted KSI on October 29.

Olatunji also noted that Logan has pushed him to a new level in his skills and that he had to thank his opponent for that – but fans were left teased with the possibility of Sensei revealing the step up that KSI had made.

I sparred Sensei recently and he’ll tell you that things are very different now. Logan’s pushed me to a new level, and for that, I thank him.

While the FaZe Clan member hasn’t said anything, he was apparently dropped by KSI during a sparring session in the build-up.

Drama Alert YouTuber Daniel ‘Keemstar’ Keem claimed to have been shown the video by the Mayweather camp after KSI seemingly deleted a tweet stating that he had done so.

Timestamp at 3:45 in the video below.

What this all means for his rematch with Logan remains to be seen, but according to what KSI is saying, he is primed and ready to go.

He, and the fans, won’t have to wait all that much longer either, as the YouTube rivals will square off on November 9, live from the Staples Centre.