Not everyone is on the hype train for Fortnite streamers as Dr Disrespect got an earful when he was playing undercover with a random duo who had no mercy for the “overrated” type of broadcasters.

Epic Games’ massively popular shooter enjoys audiences from many age groups, and the streamers that play Fortnite typically do too. But one young player was livid at the attention and success some have garnered for airing the game.

The Doc was starting up a game with his matchmade partner when he decided to bait a reaction out of the random, but little did Doc know that would open the floodgates to a ripping critique to all Fortnite streamers. 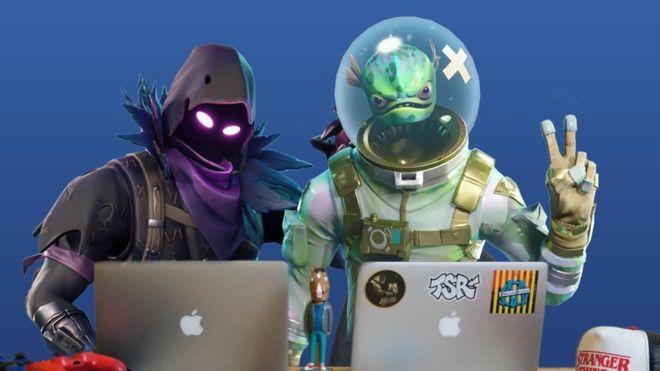 It seams not everyone is on the Fortnite stream hype train.

The Two-time Back-to-Back World Champion was asked if he streams and after opening the dialogue by sarcastically demeaning streamers, the kid he was talking to turned a spark into a flame.

“Yeah, me too. I just think, like, they get paid too much money [to play] one video game, over and over again,” said the young Fortnite player. “… Well, they’re trying their best to just get money, and that’s the only thing they can really do cause they’re just trash at doing other things.”

In true Doc fashion, he kept his identity concealed throughout the match while sporadically agreeing with the impassioned player who just couldn’t believe he had found someone that finally agreed with his views.