Kandyland reacts to being “replacement girlfriend” for lonely Twitch fans

Popular IRL streamer “Kandyland” had a unique response when a viewer claimed that she might act as a “replacement girlfriend” for lonely male viewers in her Twitch chat.

It’s no secret that some female Twitch streamers have overly enthusiastic male fans. It’s become a popular stereotype on the site that they donate generous amounts to their favorite streamers in the hopes of starting a relationship in exchange.

This can go pretty extreme, such as when one of Imane “Pokimane” Anys’ viewers allegedly set themselves back four months on their rent because of constant donations. However, as far as Kandyland is concerned, she doesn’t really mind the issue. 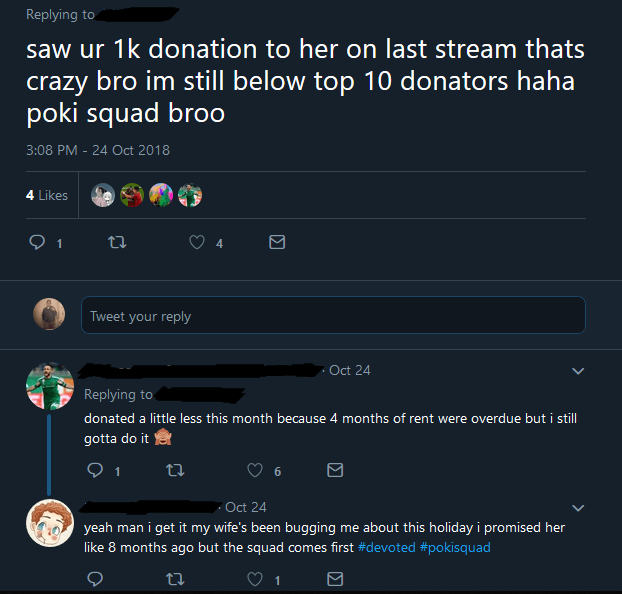 One Pokimane fan admitted to donating thousands to the streamer – setting themselves back months on their rent.

During a stream on December 10, a viewer introduced the idea that Kandyland may act as a kind of “faux relationship” for lonely male fans who use her stream as a substitute for a real partner.

“Have you ever considered the fact that you’re actually a replacement for a lot of dudes who cannot get girlfriends and need some form of connection with a woman?” the viewer wrote. “Have you ever thought about this?” 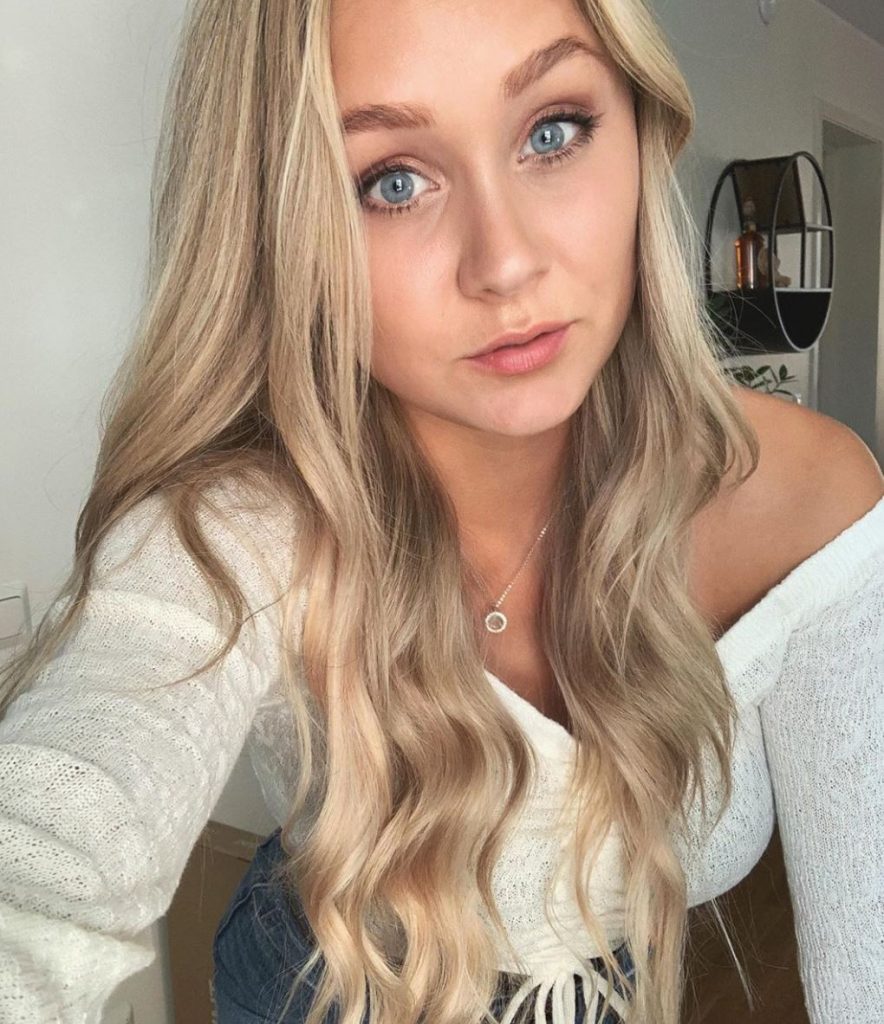 Twitch streamer “Kandyland” had a unique condition for fans hoping to use her as a “replacement girlfriend.”

While some might expect the streaming star to balk at such a possibility, Kandyland was instead fairly enthusiastic about the arrangement, claiming that she enjoys providing a sort of “relationship” with her fans.

“Yes I have,” she replied. “And I really like being this person. I would love to be this person on another level, as well.”

However, she did have a single condition, which entailed that fans know she is an internet “replacement girlfriend” – not a real-life relationship.

Kandyland’s “condition” comes as a timely response to current issues surrounding female streamers on the site, with personalities like “Sweet Anita” reportedly dealing with a stalker who allegedly moved within four minutes of her home.

No matter the case, it’s important to remember that streamers are real people with real lives, regardless of how approachable and friendly they may be on camera.