Popular Twitch streamer Dimitri ‘Greekgodx’ Antonatos has been hit with one of the biggest back-hand compliments ever seen from Kacey ‘KaceyTron‘ Caviness, after describing his rise in prominence on the platform.

The Twitch personalities were involved in a three-way discussion with another Twitch streamer, Mizkif, who was streaming the entire thing on his own channel for people to watch. However, nobody could have expected what KaceyTron was going to say next.

While she might have started out talking about how Greek’s rise in popularity on the streaming website was so inspirational – having built up a channel that now has over 800,000 followers – her impression of how he got to that point never went down so well. 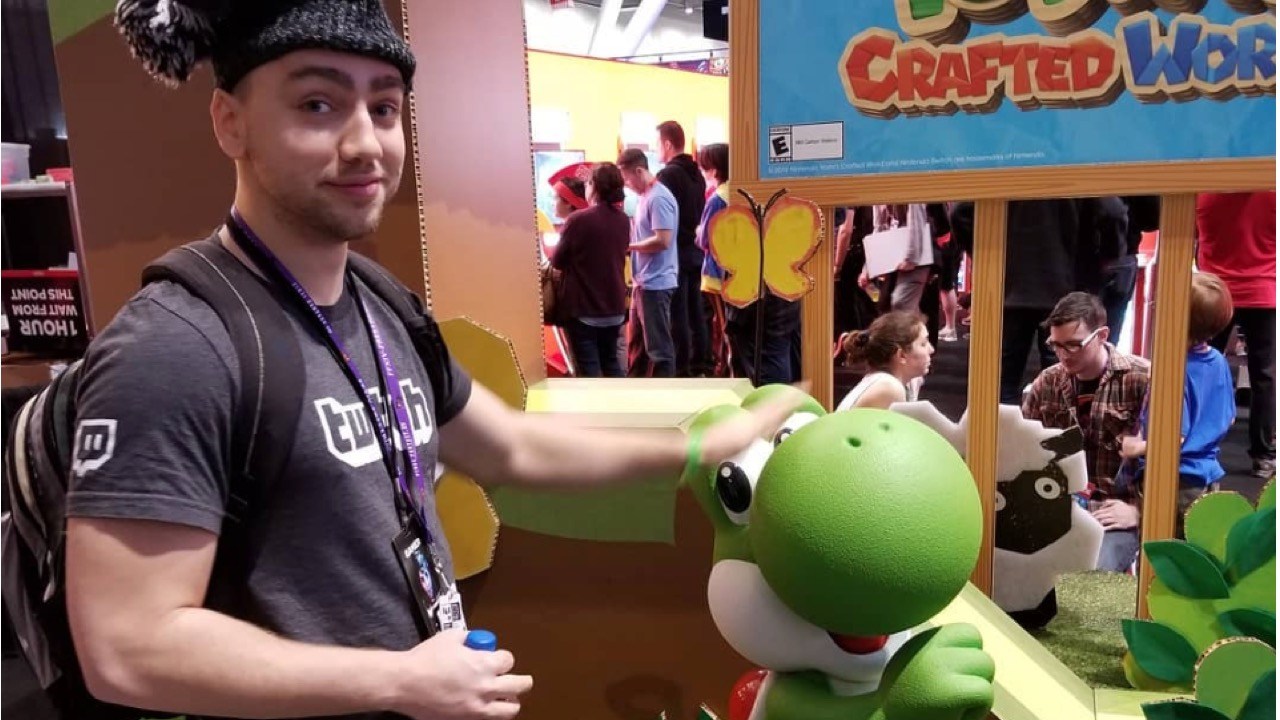 Mizkif was broadcasting the podcast via his twitch channel, which has over 200,000 followers.

“I just want to ask Greekgod a question. So, uh, I think that your rise to fame has just been really inspirational and interesting,” she said. “I’m not saying this in a derogatory way at all but I think you really took leeching to a whole other level.”

KaceyTron added: “You made me realize that being a leech isn’t a bad thing and there’s actually an extreme art to it. Some of your content where you were like leeching was some of the best things I’ve ever seen on Twitch. You know what I mean?”

For those who haven’t heard of the term before, “leeching” is often to used in the online community to describe streamers – or content creators – who jump on the coattails of another personality who has a larger reach than them, in order to expand their own.

While that might sound like a smart strategy for small and upcoming personalities to use, not everybody appreciates being labelled as such.

When asked if he knows what KaceyTron was getting at, Greekgod simply responded: “No. Thanks,” before she suggested that he goes back to leeching in the future.

It might have sounded a bit heated in that brief interaction but the three streamers involved in the podcast quickly laughed it off, moving onto other topics.