The first crucial decision in the Phantomlord vs Twitch lawsuit was reached yesterday when Judge Karnow of the Superior Court of California ruled that the limited liability clause in James Varga’s contract was unconscionable.

Varga, who was removed from the Twitch platform for running a skins gambling casino where he seemingly rigged outcomes in his favour, has been embroiled in legal action against the streaming platform on the belief his ban was unfair.

The first point of contention was a “limited liability clause” in his contract, designed to limit how much he could have claimed in damages should a court rule in his favour.

Twitch’s contract included a $50,000 limit on any damages parties could claim from one another in the result of a lawsuit, a clause that is understood to be included in other contracts issued to streamers at that time.

The judge’s ruling now opens the door to Varga being able to make a claim for damages in excess in $50,000 although this ruling in no way passes judgment on the validity of such a case.

In contract law, unconscionability is a term used to describe a situation surrounding an agreement that is unjust or overwhelmingly one-sided, in favour of a party that has superior bargaining power, such that entering into the agreement would be contrary to good conscience to the party negatively affected. 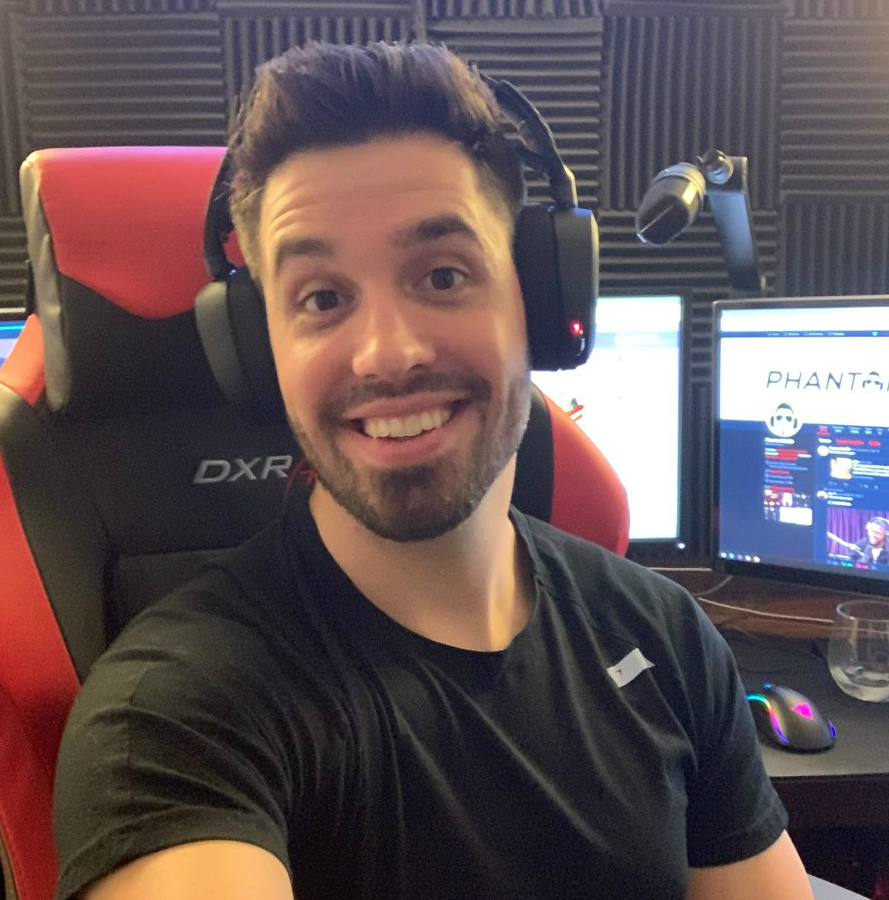 Phantomlord was initially banned from Twitch in 2016.
700[ad name=”article3″]

Following a three day hearing in August that included live testimony, presentation of evidence and analysis of depositions, the court was given the task to go over each of the arguments presented by Varga’s legal counsel.

The judge concluded that there was indeed some procedural unconscionability on the basis of “oppression” when it came to contract negotiations. “Varga had some college education, had been in contractual relationships before, such as with Own3d and others” the court document reads, “but as I note below there was a significant disparity in legal sophistication and Varga did not use an attorney. These factors on balance suggest some oppression.”

The judge also observed that some procedural unconscionability was present due to Varga not understanding the significance of his bargaining power at the time of negotiations.

When it came to the matter of substantive unconscionability, meaning the terms of the contract are objectively unfair as presented, the judge ruled that the clause alone was so one-sidedly in favour of Twitch that he couldn’t view it any other way.

“Varga’s monthly income averaged over $5,000 per month and appeared to cluster around $10,000 per month… so the $50,000 cap is incommensurate as to be unconscionable” Judge Karnow wrote.

The judge also added in their conclusions “there is no reason to limit Varga to $50,000 when he might be entitled to a much, much higher sum… From a practical point of view, which I think is essential consideration, limiting recovery to $50,000 virtually kills off the odds of a suit against Twitch at all. The agreement doesn’t appear to have an attorney fees clause and few – if any – lawyers would take on a contingency case against Twitch for some reasonable percentage of $50,000. The cap is unconscionable.” 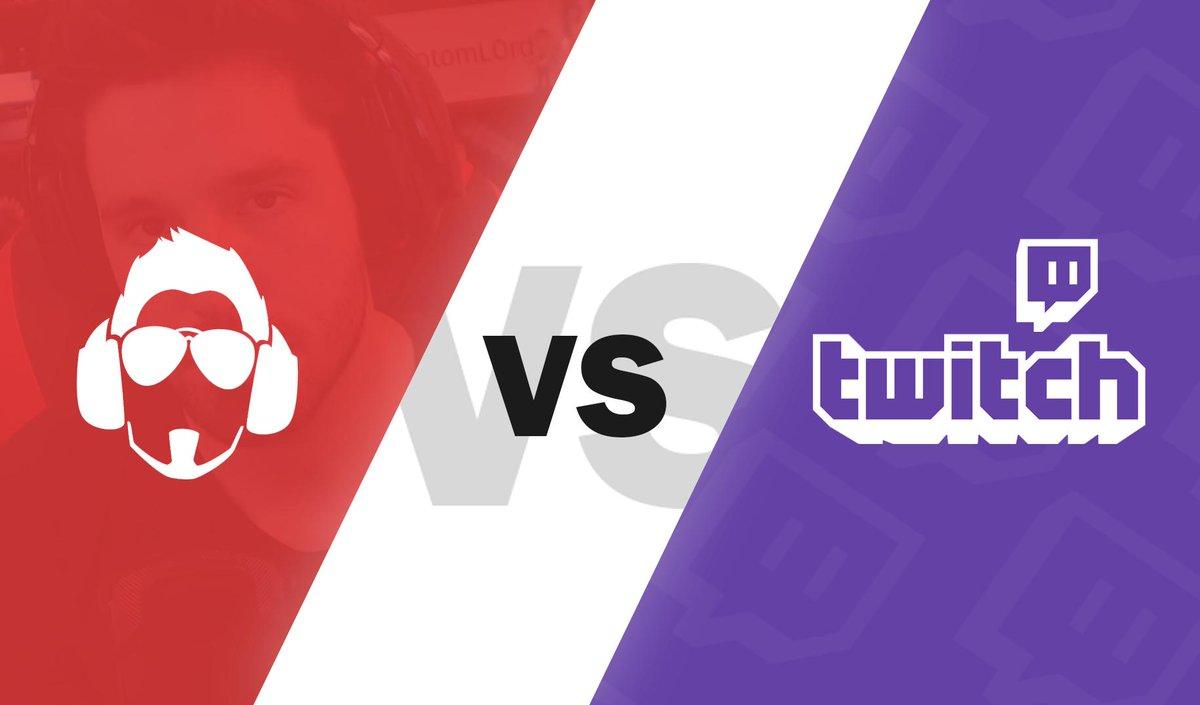 Several other of Varga’s arguments were shot down by the judge, including one where he claimed to have not read the contract, that was sent to him electronically via Hellosign, because he didn’t know he could scroll down through the pages.

“I think if you hit the scroll wheel, it might work” Varga said during a deposition “but there was a big button for me to ‘sign here,’ ‘continue’ and that’s what’s like in different colours. So I clicked that as thinking that’s what I had to do.”

“So you just had to do that” came the follow-up question. “You couldn’t scroll around and take a look at the agreement?”

“Again, I didn’t know if that’s what needed to be done” Varga responded.

The judge decided this explanation was insufficient to explain why Varga had not read the contract.

“I find the suggestion, if that is what it is, incredible” they said. “Varga, who spent virtually all his waking hours on computers and was familiar with a variety of programs knew he could scroll through the agreement… He simply chose not to do so.”

While the ruling of unconscionability will come as a blow to Twitch in this case, it was also expressly stated that this ruling does not affect claims for intentional misrepresentation, negligent misrepresentation or section 17200 of the Business and Professions Code, which refers to unlawful, unfair or fraudulent business acts. These are all components of Twitch’s counter-filing against Varga.

There will now be a case management conference to discuss what happens next in this landmark case.