In a recent episode of the Joe Rogan Experience podcast, Joe and Tim Dillon reacted to Jake Paul getting raided by the FBI, and discussed their thoughts on the controversial social media star.

Jake Paul caused disbelief throughout social media on August 5 when it emerged that his home was being searched by the FBI, seizing firearms that amounted to what TMZ referred to as a “small militia’s” worth.

This came in the wake of his investigation under the Scottsdale police for his involvement in the June 5 Arizona shopping mall riot. According to ABC7, these two incidents were related to each other. 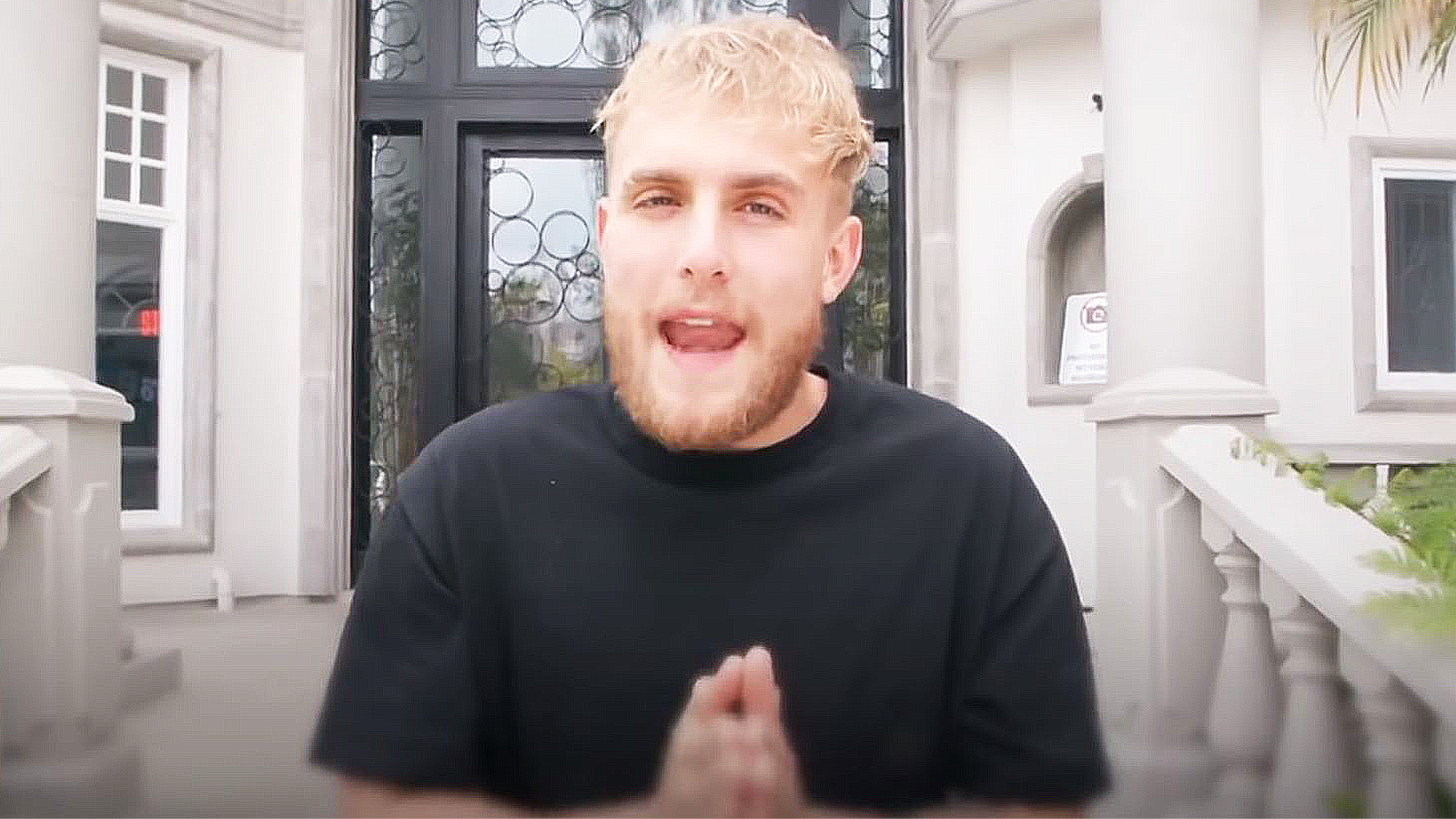 Joe Rogan is currently under the process of moving from LA to Texas, having criticized the normalized riot culture in places such as California. It was expected that under the circumstances he would have something to say about Jake’s behavior.

At first, Joe raised the issue with Jake’s looting controversy. Referencing the raid, he said, “he’s in trouble right now.” Tim joked that “There’s always a brother where you go, you just sit down,” referring to Jake’s relationship with older brother Logan.

“Was it an arsenal thing or because he was stealing from the Mall?” Rogan asked about the reason for the FBI’s involvement. Dillon speculates that someone may have ratted Paul out for the weapons at his home.

“A guy like that, with that kind of money, I say get more weapons,” Tim joked.

The pair did agree that it was actually a good idea to have some kind of weaponry. “When LA falls, these are the only f**ks that are gonna be able to do anything.” Tim said, to which Joe replied “it’s not a bad idea.”

Tim talked about how he felt like a “man without a country” due to not fitting in with the LA cliques like the influencers, or the comedians. Joe says he “feel[s] like that too.”

This follows on from Joe’s growing disdain toward LA culture, saying in podcast #1523 that “I don’t think that this is a healthy way to live” and that “on a regular basis there’s crazy sh*t going on” in the LA area.

After the Scottsdale Police Department dismissed their charges against Jake Paul to allow for the FBI to ensure a more thorough investigation, it’s yet unclear what the exact repercussions of these events will be.