Following TikTok star Bryce Hall’s electricity being shut off at his Hollywood Hills home, Joe Rogan has explained why he thinks that it’s a “slippery slope” for the authorities to go to that extent to punish them.

The Sway House and associated influencers received a huge amount of backlash recently when they hosted a party with over 100 attendees for Bryce Hall’s 21st birthday party.

On August 19 the LA Mayor’s office announced that they had cut off electricity to the house, due to the “flagrant violation of our public health orders” the huge parties, and others like it, had posed. 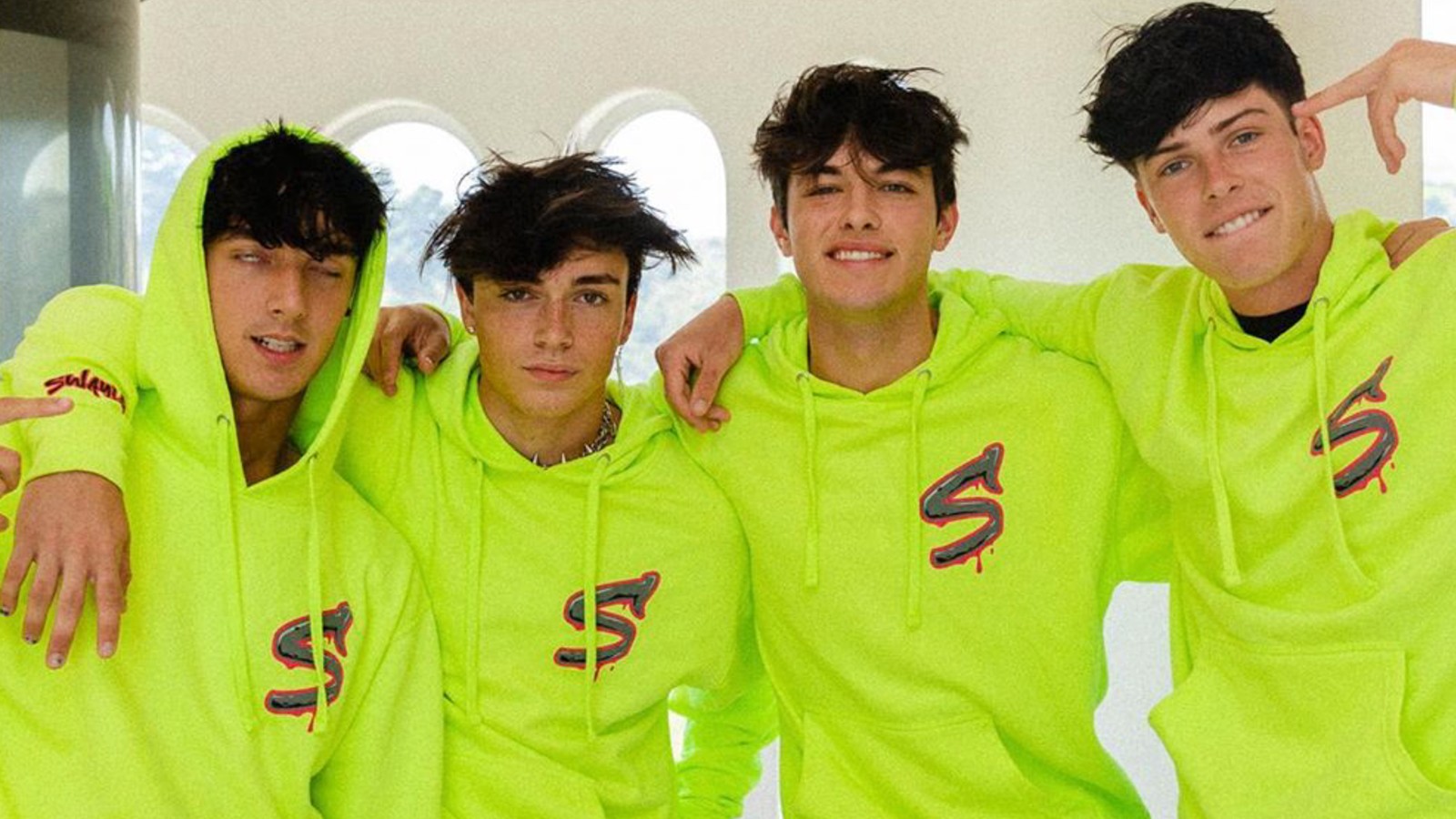 The reaction to this decision has been broadly mixed, many considering it to be fair justice for the breaking of regulations, but others questioning whether the decision is actually justifiable.

Joe Rogan is among the latter group, and went into detail as to why in episode 1529 of the Joe Rogan Experience podcast with Whitney Cummings and Annie Lederman.

“Who the f**k are they to tell you you can’t have a party. You have mismanaged this crisis so horribly,” he said, discussing the role the federal and local governments have had to play in the regulating of group sizes.

Joe has made no secret of his growing disdain for LA, recently making the decision to move his podcast to Texas. He goes on to express his frustration with the LA mayoral authorities.

Joe Rogan discusses his move from LA to Texas

“The fact that they can shut down these TikTokkers, we should be nervous. Who the f**k are you to say you can shut the power off. You can shut someone’s power off? It’s a slippery slope!” he continued.

Joe’s comments indicate a wider criticism over the course of action decided for the Sway House members, and his questioning of the LA Mayoral authorities seems to have added fuel to the desire to get out of LA.