Popular cosplayer Jessica Nigri unveiled a complete look at her new Sonic the Hedgehog outfit that gives the Speed Demon a risque twist, which looks way better than anything Paramount Pictures has put out so far.

Nigri is undoubtedly one of the cosplaying scene’s more recognizable personalities. The cosplayer not only creates some of the most inventive twists to characters from anime, games and more, but her humorous candor to her designs typically resonates with fans.

With people still apprehensive about how the major motion picture will turn out, fans have been anticipating her cosplay for a bit seeing as she teased a “stupid sexy Sonic with exaggerated people teeth” in response to the memes

Nigri’s Sonic cosplay is quickly becoming a favorite among fans

In a June 25 reveal, Nigri showed off her Sonic the Hedgehog design which seems to have been a direct response to the hate that the upcoming movie-Sonic received, as explained in her post.

“I have always always wanted to make a Sonic cosplay,” Nigri said. “SO WHEN THE INTERNET YELLED NO at the NEW ONE, I said HECK! I made this so quickly after the internet ripped SANIC apart but I wanted a cool location for the shoot! SO I HAD TO WAIT.” 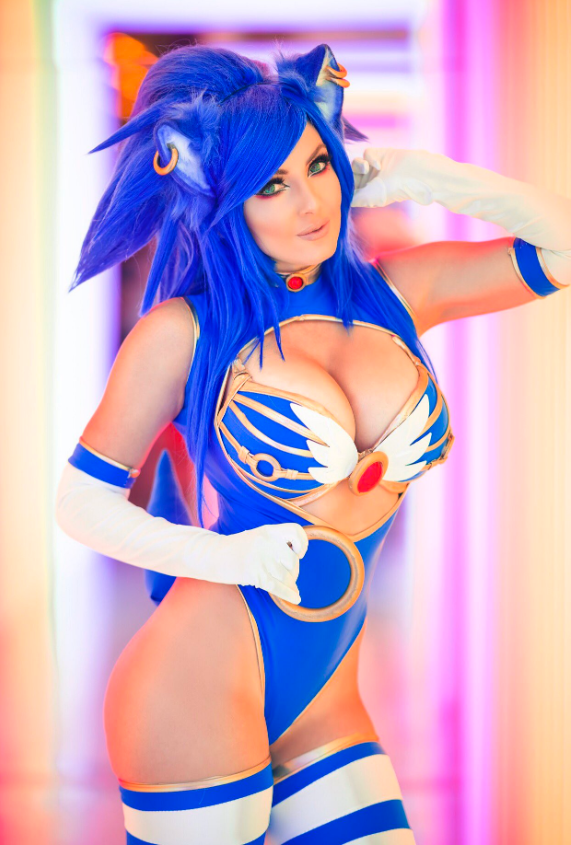 Sonic the Hedgehog got a great risque design from one of the best cosplayers around.
600

Her cosplay features a pair a white gloves that cut over her elbow. While its a small nod, Sonic fans will be quick to point out how Nigri’s rendition at least paid respects to that detail, rather than having the arms completely lined with blue fur.

The cosplayer also included some rings and gems throughout as a homage to the in-game features that the World’s Fastest Hedgehog tends to speed through to collect. 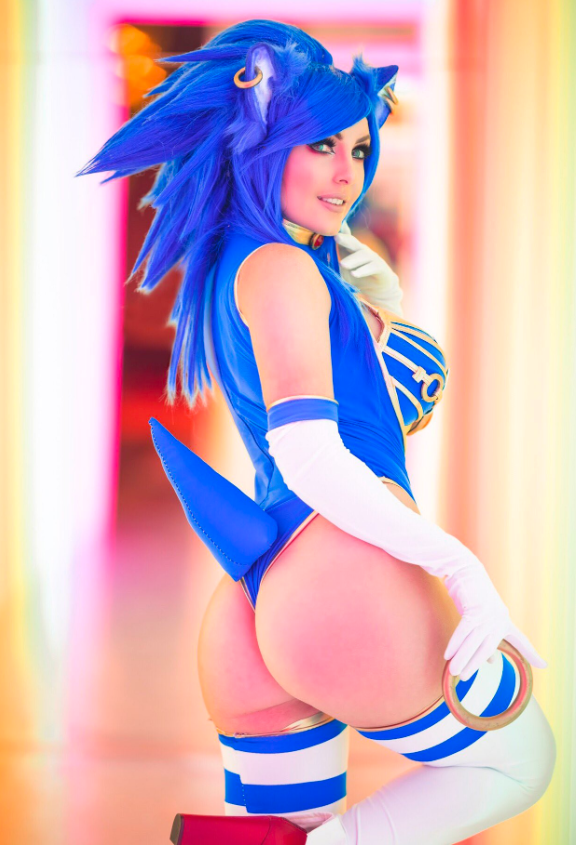 A full look at Nigri’s Sonic the Hedgehog design.
600

Meanwhile, a look at the backside of the design reveals a small tail which is surely used to balance the enormous wig made special for the cosplay.

“I also took a lot of inspiration from some Sonic Super crown art I found during the BOWSETTE phase of the internet,” Nigri said. “This was also my first time making a HUGE ASS WIG and im stoked!” 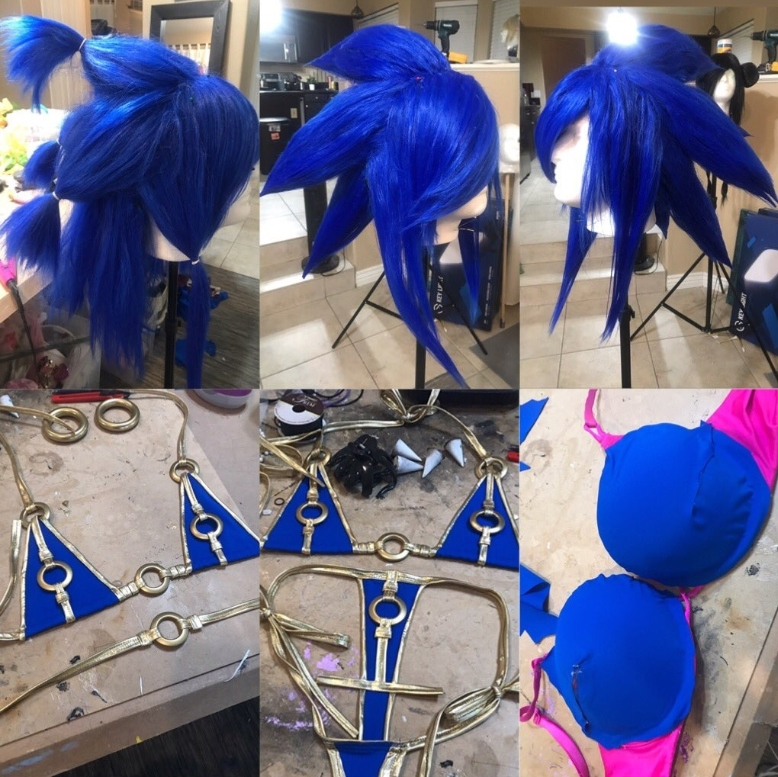 The cosplayer gave a look into the individual pieces to the outfit, showing a rather large Sonic wig.
600

To round out the cosplay, her hedgehog ears are pierced with mini gold rings, while she has on a pair of red heels to compliment Sonic’s iconic sneakers of the same color.

Nigri’s take on Sonic masterfully blends features of the legendary video game character while including charming quirks that makes it an incredible cosplay on its own.