Twitch streamer Tucker ‘JERICHO‘ Boner explained his major “Freudian slip” during a live McDonalds campaign that could cost the broadcasting platform “a lot of money.”

The streaming giant routinely teams up with their biggest personalities to run advertised broadcasts for huge brands such as McDonalds in order to get the most reach for a given campaign.

But a couple of major slip-ups from JERICHO during his time as the “poster boy” for a Twitch/McDonalds partnership might have big repercussions for the platform – and himself – after a few honest mistakes. 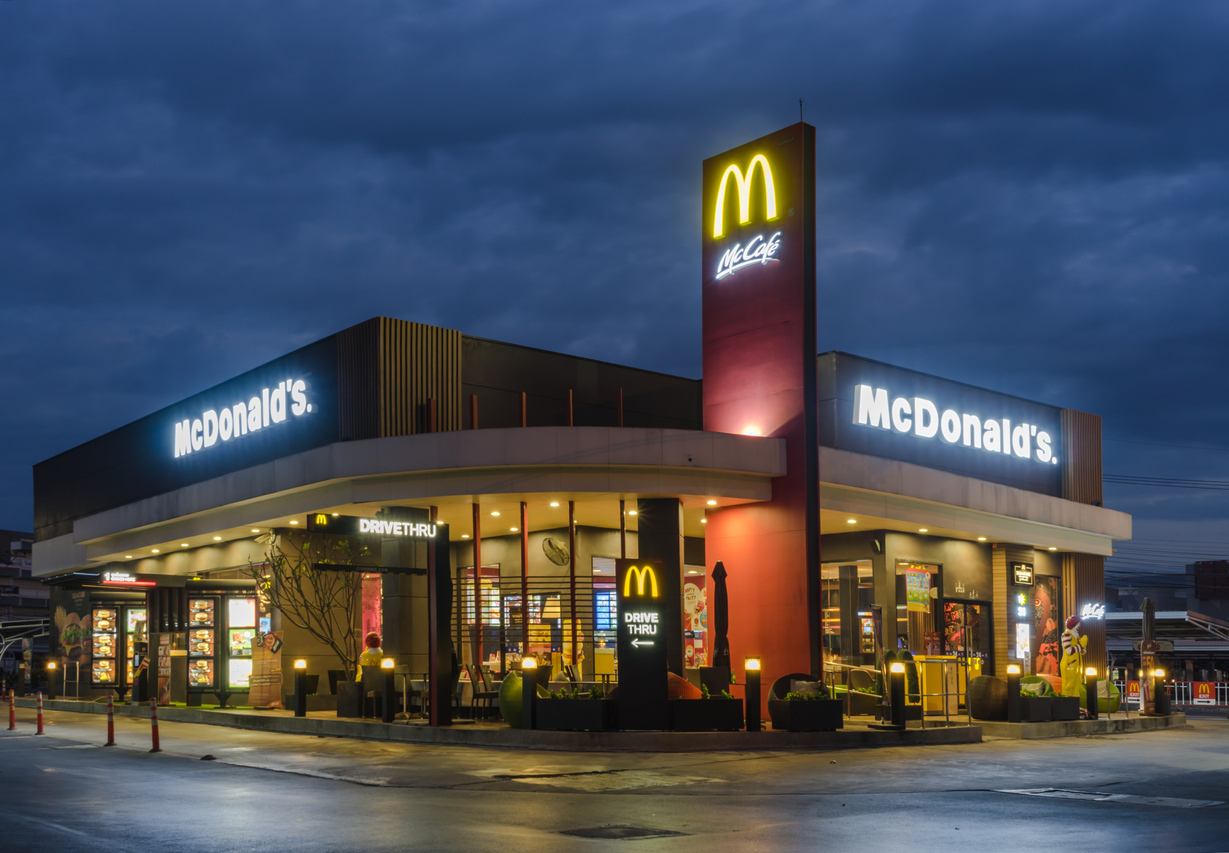 JERICHO’s part in the Twitch/McDonald’s campaign didn’t go quite as planned.

Explaining why he doesn’t think Twitch will “use (him) for billboards anymore,” JERICHO revealed the mistake that has put him in “the dog house” with the streaming platform.

“Basically, I did a sponsored stream with McDonalds and Uber Eats,” JERICHO explained. “And at the beginning of the stream I was trying to show off the Big Mac coins that they had sent me and I had a Freudian slip. I took the coins back and said ‘McDonalds had sent me 100 Whopper Coins.’”

The streamer admits that he “immediately” regretted his slip-up and felt remorse like “when you call your teacher ‘mom.’”

While the mistake might seem trivial to most, apparently McDonalds didn’t like their spokesperson referencing Burger King’s iconic menu item during their advertised stream.

Unfortunately, it didn’t stop there.

Playing Super Smash Bros. Ultimate during a stream, JERICHO had an incident with the character Robin and their red alternate uniform.

But in noting he could play as a “Red Robin” in his next match, he unintentionally shouted out another rival American burger restaurant chain with a similar moniker.

The blunder allegedly made a few higher-ups at Twitch and McDonalds “very, very upset,” which the streamer fears could lead to Twitch “losing a lot, a lot of money” if McDonalds chooses to pull out of the campaign.

While JERICHO completely owned up to the mistakes and said that neither McDonalds or Twitch were being hasty in their actions, it seems “as a result [of the slips, JERICHO will] no longer be doing any brand deals with Twitch for the foreseeable future.”