YouTube star and beauty guru James Charles has hit out at TikTok creators for making jokes at the expense of the LGBTQ community in their April Fool’s Day prank videos.

James Charles has built a massive following of over 17 million subscribers on his beauty channel and has quickly become a role model for many in the LGBTQ community.

During April Fool’s day many creators often look for new ways to surprise fans with entertaining prank videos, however, James Charles was not happy with certain TikTok stars who made jokes at the expense of the LGBTQ community.

James Charles has collaborated with top TikTok stars such as Addison Rae and Charli D’Amelio.

The YouTuber posted a short video revealing that he had discovered videos on his “For You” page where TikTok creators made videos pretending to come out as gay, and was not happy with what he saw.

“I just looked at my For You page and apparently several straight TikTok boys thought it would be hilarious and groundbreakingly funny to make April Fool’s day prank videos coming out of the closet,” he explained, clearly disappointed with the creators.

James explained that even in his own community, people still face challenges to openly admitting their sexuality and that the jokes were quite insensitive. “I’m here to tell you it’s not funny, you know why it’s not funny? Because people in my community die for coming out of the closet,” he said.

“It is a very serious and hard thing that people in my community go through and it is not something to make a joke out of just so you can get likes and get on the ‘For You’ page on TikTok,” Charles added.

James also explained that he was fine with people expressing themselves in other ways for April Fool’s and even applauded some of the memes made about him, however, he had seen enough of the fake “coming out” videos.

“I’m even here for the James Charles memes because sometimes they are funny” he admitted, “but what I’m not here for is queerbaiting, it is ridiculous, harmful and you can get likes in other ways.”

The beauty YouTuber claimed that some of the videos were “especially ridiculous” before revealing that many of the people making the prank videos had ‘slid into his DM’s’ and issued them a warning to cut it out.

James Charles has previously hit out at TikTok creators for trolling him on the app when users baited him to get more views on their videos. 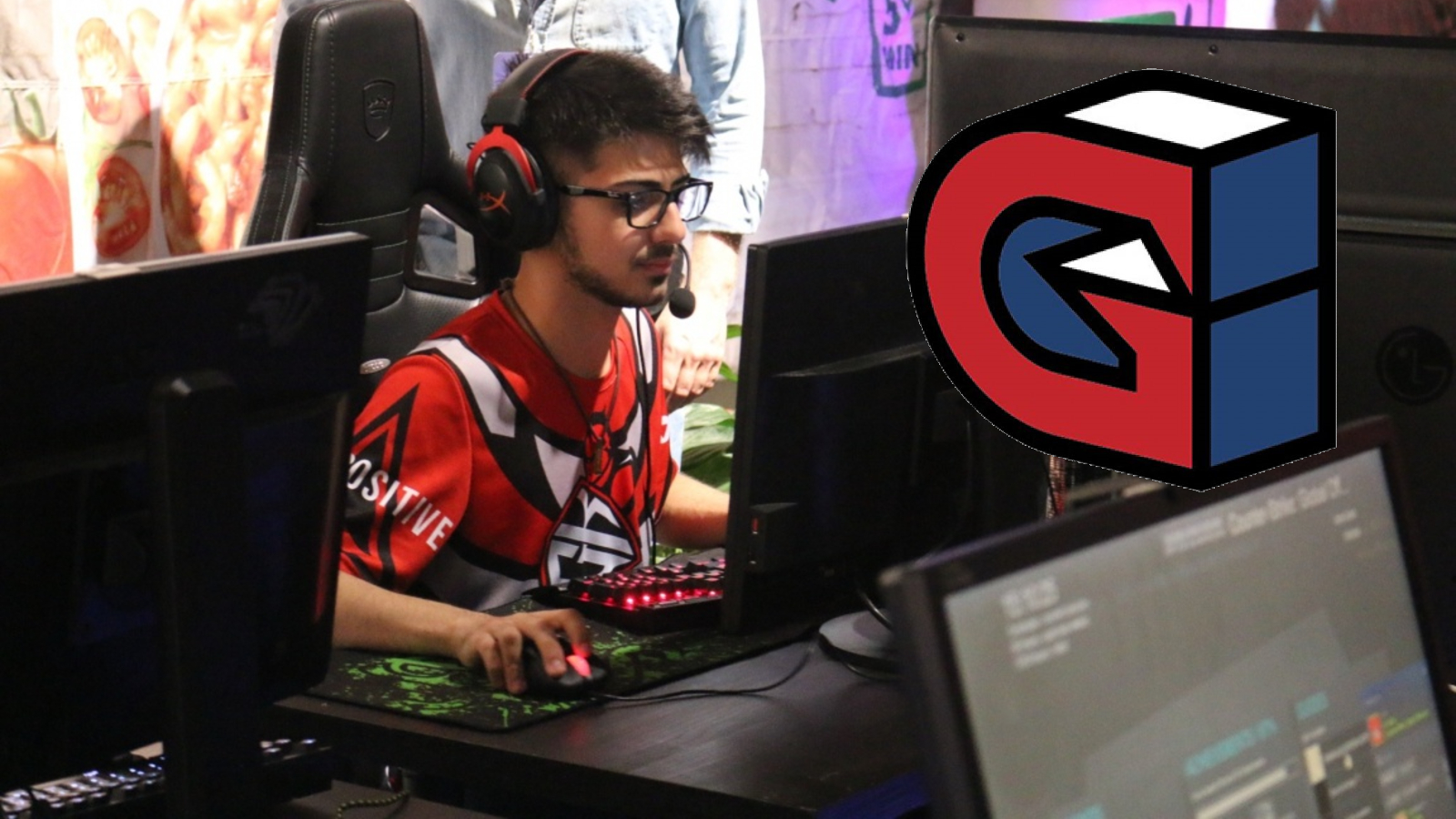 After receiving a huge $2,500 donation, Twitch streamer HAchubby celebrated in a rather unexpected manner that made for an amazing Twitch highlight.

If you’re a fan of Twitch and you tune into the platform regularly then you’ll know that watching streamers receive huge donations is always entertaining. Audiences love watching them so much, there’s even a sub-genre of videos on YouTube that are dedicated to donating huge amounts of money to streamers to see their reactions.

It’s no surprise these videos get millions of views as it’s always great content to see a Twitch streamer having their day made by a big donation. Of course, it’s difficult to predict how someone will act after being donated a large amount of money.

In HAchubby’s case, it involved celebrating by running around her store with a basket on her head.

HAchubby has over 250,000 followers on Twitch

At first, it appeared as if she was going to carry on with the stream, but then she suddenly burst into a celebratory dance. Her Twitch chat erupted with messages and her viewers were clearly happy to see how thankful she was for the donation.

It was at that point she grabbed a basket from the store that she owns and began running about the aisle with it on her head. The highlight made for a hilarious Twitch clip and it was obvious how much the donation meant to her.

There’s no denying it’s not your typical reaction to a donation, but it’ll certainly be a memorable highlight for any of her viewers watching live. On top of this, you can guarantee it’ll be added to the range of streamer donation clips featured in various compilation videos.

We’ll have to keep our eye for any more big donations that HAchubby receives to see how she reacts the second time around.