January 3 saw Twitter hit with a tidal wave of ‘World War 3’ tweets, as social media users around the world quipped about the possibility of a third global conflict. The viral trend followed the death of Qasem Soleimani, an Iranian military general who was killed in Iraq by a US air-strike.

Many Twitter users marked the increase in Washington-Tehran tensions with expectedly dark humor, joking about the upcoming third world war and the ways in which they would avoid conscription.

One of the many Twitter users to participate in the viral trend, James Charles shared a tweet on January 3, captioned: “Me when the government comes knocking on my door for the draft”. Attached were a number of photos of Charles dressed in women’s clothing, and wearing wigs.

Despite the viral trend, many interpreted Charles’ tweet to be referencing the transgender military ban implemented by President Trump earlier in 2019. However, the American YouTuber quickly replied to clear up any accusations of transphobia.

“Just to clarify,” Charles said. “This tweet has nothing to do with the trans military ban, which I obviously do not support.”

just to clarify, this tweet has nothing to do with the trans military ban, which I obviously do not support. it’s a lighthearted joke regarding the fact that I had to register for the draft when I turned 18, just like every other boy, & i don’t wanna fight in a war. that’s all

He went on to explain that his tweet was nothing more than a “light-hearted joke,” referring to the fact that young men would be the most likely to be conscripted in a potential conflict.

“It’s a light-hearted joke regarding the fact that I had to register for the draft when I turned 18,” he said. “Just like every other boy, and I don’t want to fight in a war. That’s all.” 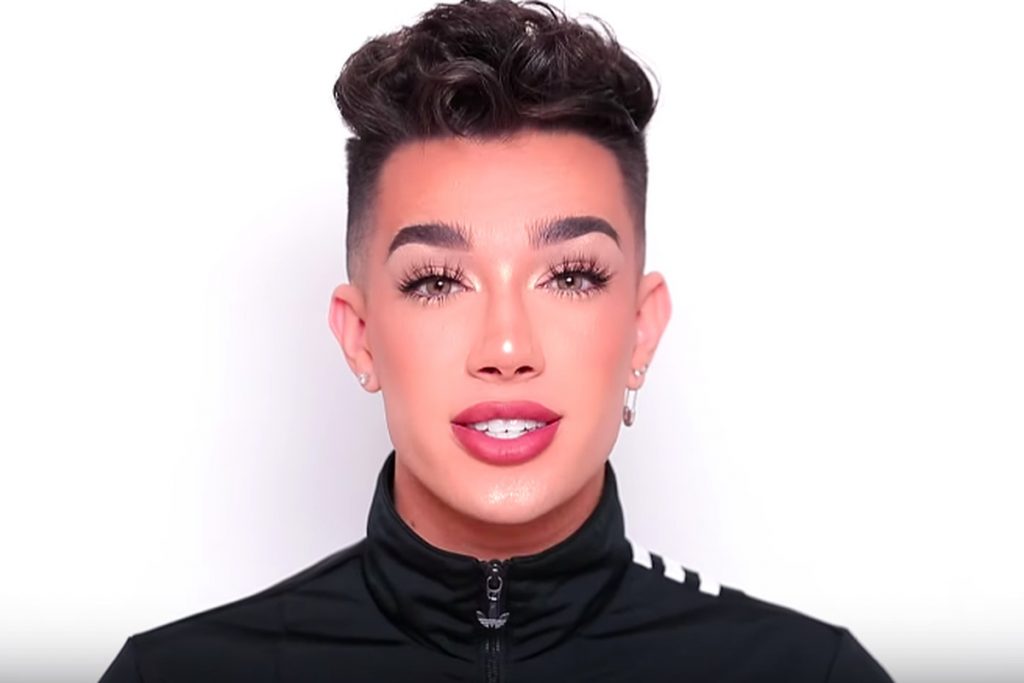 James Charles is one of the most popular beauty YouTubers in the world.

Social media had a mixed response to the tweet. Some users argued Charles’ tweet was harmless and simply fit with the trend of joking about the possibility of a third world war.

Others, however, argued it was careless and could potentially offend some transgender individuals.

Charles has made clear he did not mean to offend anyone and was merely trying to hop on the viral joke.