Popular YouTubers Deji and KSI Olatunji are at odds, once again, following their initial spat in late 2018 – a feud that has unsurprisingly prompted ample mockery from their respective rivals, brothers Jake and Logan Paul.

The Paul brothers responded to KSI and Deji’s beef during an episode of their new joint channel, ‘Jake ‘n Logan,’ where they discuss drama, gossip, and current events taking place throughout the social media realm.

Both Jake and Logan simultaneously mocked KSI and Deji’s ongoing scuffle while appearing to take Deji’s side in the matter, with Logan calling KSI a “shitty brother” and describing their conflict as “petty.” 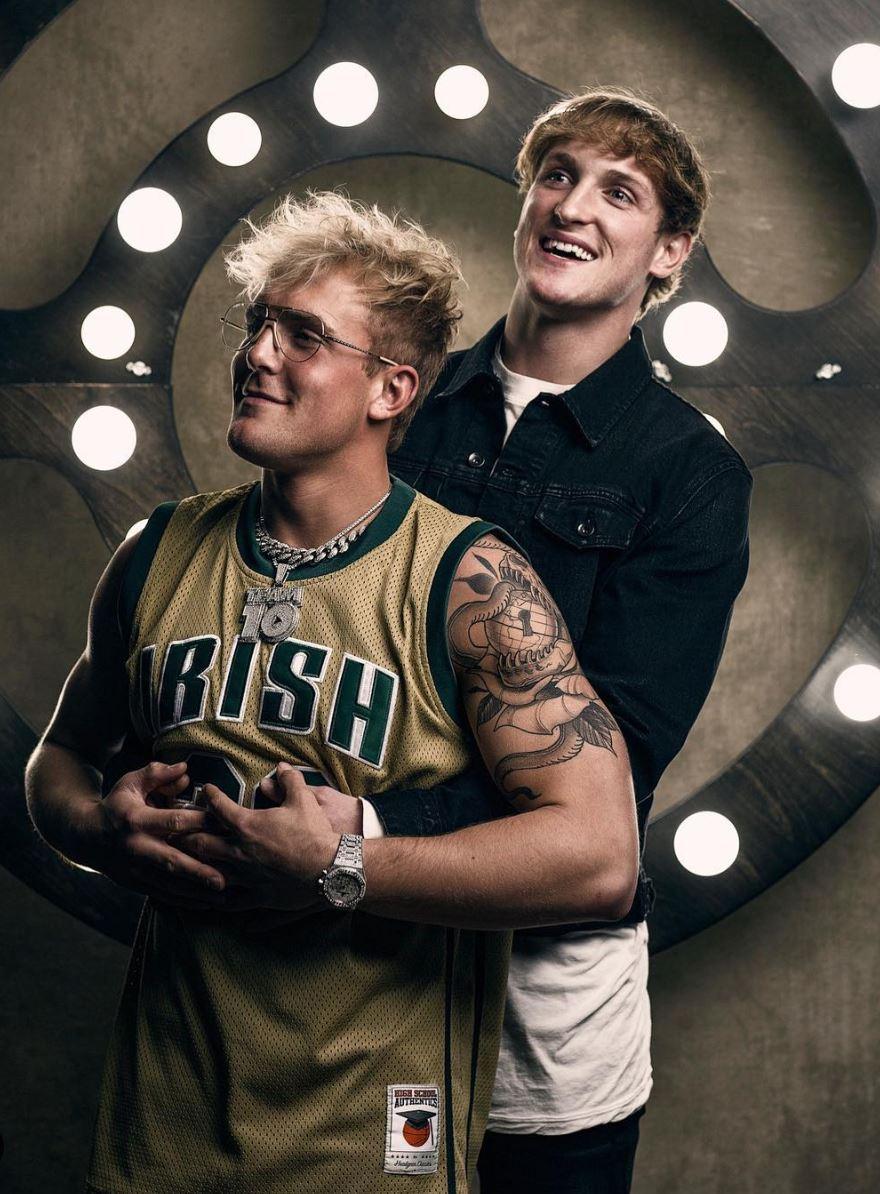 Brothers Jake and Logan Paul have created a new joint channel, where they give their opinions on current events and drama within the YouTube community – including the ongoing beef between Deji and KSI.
600https://www.instagram.com/p/BrvudCqF2jT/?utm_source=ig_web_copy_link

“Deji told a story about how, I think two or three years ago, he was talking to this girl he really liked, and KSI slept with her,” Logan recalled. “And I was watching this and I thought, ‘What kind of asshole brother would ever do that?’ It’s a shame, dude. It’s heartless.”

The Paul brothers went on to clown KSI for his ongoing ‘New Age’ live tour, calling him a “bitch” for the size of his venues and finding his performances “embarrassing.”

“I just hate how much effort he’s put into his performance,” Jake said of the tour. “He’s literally just walking around the stage in an ugly-ass tracksuit.”

KSI and Deji are butting heads in summer 2019, after their initial feud was thought to have ended earlier in the year. 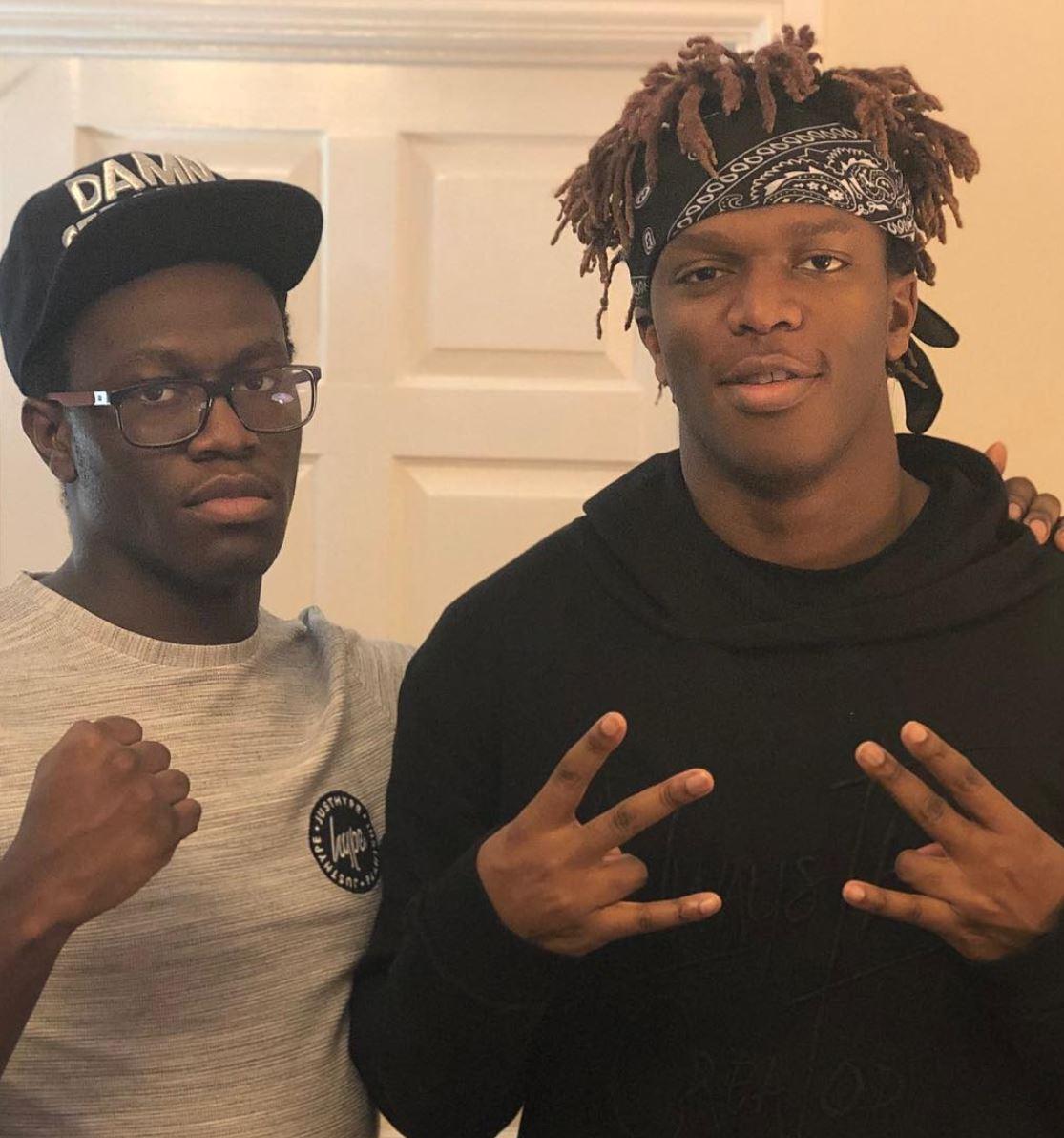 Brothers Deji and KSI Olatunji are feuding, once again, with Deji threatening legal action against KSI, should he make a video addressing the topic.
600https://www.instagram.com/p/Bslnwm9A2Ml/?utm_source=ig_web_copy_link

After Deji allegedly removed his diss track against KSI in order to end their beef, the younger brother placed the video back online shortly thereafter, prompting KSI to wash his hands of his sibling.

Deji shot back at KSI’s comments with another video of his own, alleging that he had suffered years of physical and mental abuse at the hands of KSI, including the aforementioned instance where KSI had allegedly slept with a girl Deji was interested in.

That’s not all; Deji even threatened to take legal action against KSI, after his older brother posted a Tweet asking for dirt on his brother for a potential response video.

While KSI has yet to make another video on the topic, he and Logan Paul are set to throw down in a boxing rematch later in the year, with an official date to be released in the month of November 2019.