YouTube superstar Seán William McLoughlin, known online as Jacksepticeye, admits that after seven years of sharing videos to more than 23 million fans, he still feels “a little like an imposter” when he thinks about what he’s achieved.

In 2012, a 22-year-old McLoughlin made the decision to share his gaming videos with the world. He had been a gamer for a long time, but after finding himself “at a crossroads in life,” he decided he wanted to give content creation a go.

The Irish star opened his account with the now-infamous “War Has Changed – Solid Snake Impression” video, which saw him attempting Metal Gear Solid’s opening intro. The result was less than stellar, but he wasn’t deterred.

He followed his impressions video, which now boasts nearly 1.4 million views, with nine consecutive Far Cry 3 videos, before transitioning into Dark Souls and Battlefield 3 series, as well as a gameplay walkthrough of Devil May Cry 3. 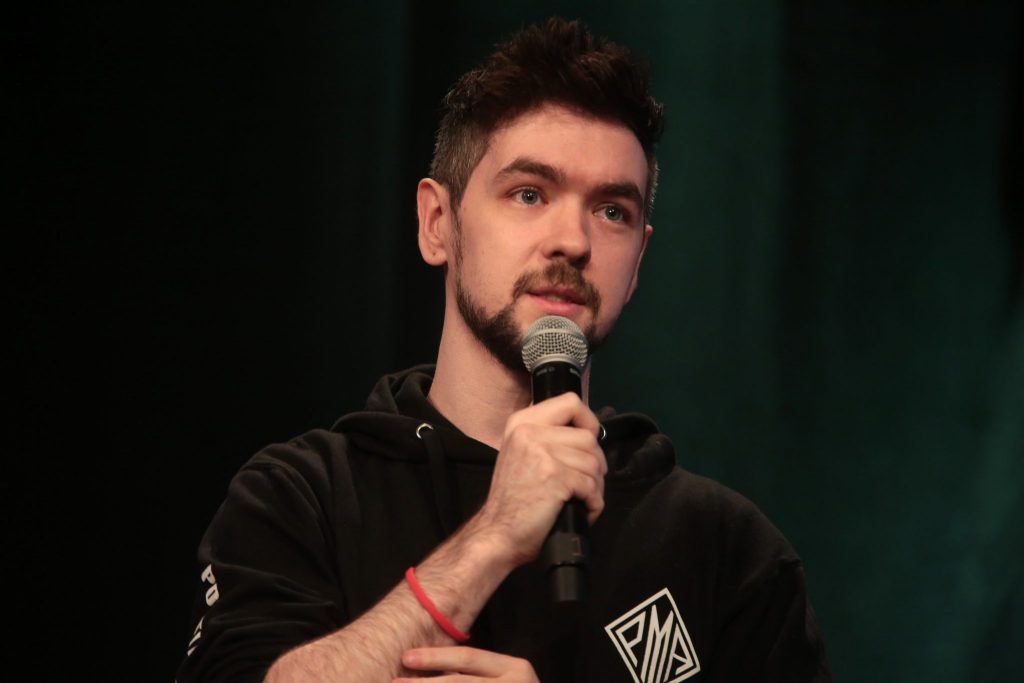 112 videos into his career, and a year after starting out, McLoughlin hit comedy gold with a gameplay video for Surgery Simulator 3. The video cracked 500,000 views — ten times his average in 2013 — and the world learned the name ‘Jacksepticeye.’

Soon after, McLoughlin earned another boost for his blossoming channel: YouTube king Felix ‘PewDiePie’ Kjellberg shared McLoughlin’s name in a September 2013 video. His subscribers leaped from 2,500 to 15,000 in just three days.

McLoughlin teared up when speaking about his seven-year career.

After all this time, however, the YouTube superstar admitted during his seven-year celebrations he sometimes still “feels like an imposter” in his career.

“I get very doubtful about things, I think it’s that imposter syndrome kicking in that so many people who do this type of stuff have,” he admitted.

“I get those moments where I feel down, and I feel sad, and I don’t want to record, and I think “man people don’t care anymore, or I don’t care anymore,” and that voice of doubt in your head takes over, and you have to push it out.” 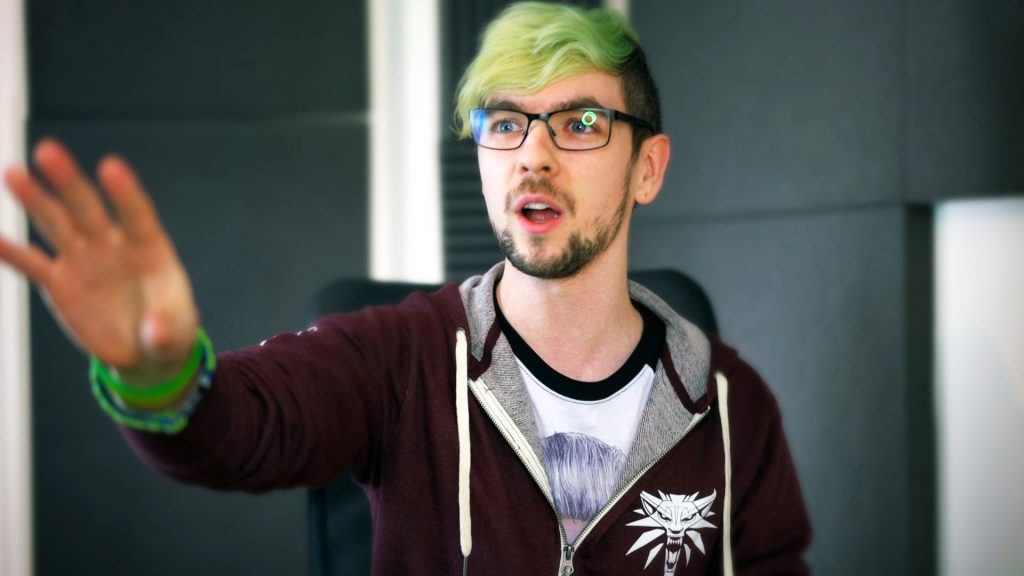 The Irish star has stuck to his video gaming formula since 2012.

McLoughlin also admitted the ‘imposter syndrome’ he sometimes battles with isn’t always a bad thing — it helps keep him focused, and driven.

“Every now and then I think it’s so crazy that I get to do all this,” he admitted.

“Maybe that’s a good thing, it keeps me grounded, and it keeps me remembering that I didn’t always get to do this, and it could have easily not happened.

“I could have been yelling into a void, and no one could have listened. All of the things that came together to allow this to happen, I never want to forget that, because that’s the energy and the power that keeps me going.”

For mobile readers, the related segment begins at 7:31.

Jacksepticeye also promised his seven-year celebrations didn’t mark “any kind of end,” and revealed he wanted to do “bigger, more ambitious things,” while still keeping “the heart of the channel” heading into 2020.

“I want to keep going on this whacky ride that is the Jacksepticeye YouTube channel,” he said. “This has been absolutely bonkers. From the deepest, bottomest depths of my heart: I cannot stress enough how thankful I am. Thank you.”

While the Irish star is sure to keep uploading daily videos, he’ll also be preparing for the release of Ryan Reynolds’ movie ‘Free Guy,’ which sees McLoughlin in a cameo role alongside Tyler ‘Ninja’ Blevins and Lannan ‘LazarBeam’ Eacott.