The popular website is home to thousands of communities, allowing users to discuss their favorite pastimes or current events with people who share the same interests from around the world.

While the website refers to itself as the front page of the internet, it appears it is currently dealing with some sort of issue, as reports from across the globe suggest that people are unable to access the site.

According to DownDetector, Reddit first started having issues at 3:00 AM EST, but have continued to get worse as the day has gone on, with thousands of complaints from users pouring in as they struggle to access the site. 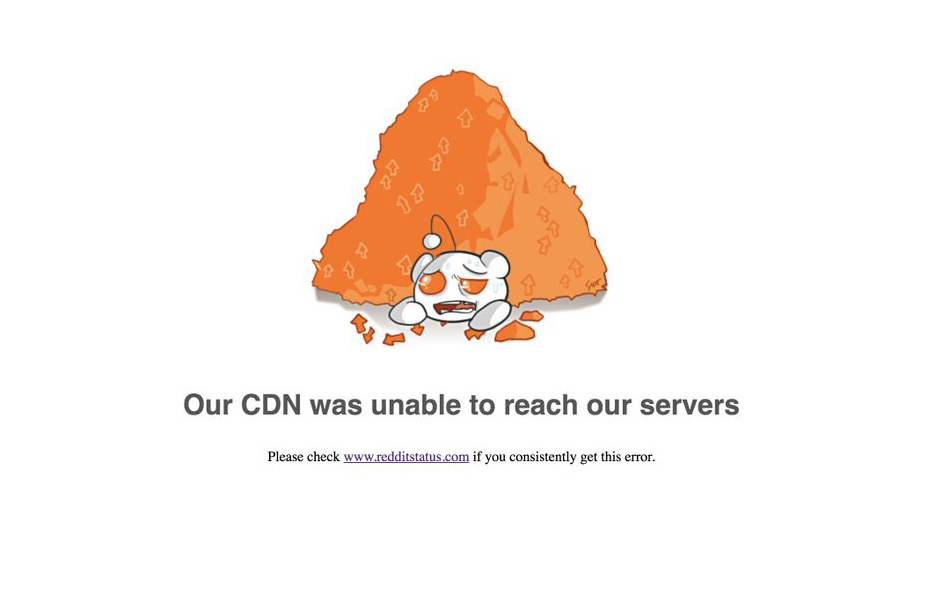 Users are being greeted with an error code when they try to access the site.
[ad name=”article3″]

The issues appear to be taking place worldwide, but most reports are coming from the east coast of the United States and the United Kingdom, with a handful of complaints coming from eastern Europe, Malaysia and Australia.

Reddit themselves have yet to address the issues with the site, with the company remaining silent on social media as to when they can expect the problems to end.

Users are having issues with the site worldwide.
[ad name=”article4″]

The company does have a status website, however it appears that they have yet to update this, as it claims that all of Reddit’s systems are functional, although this is clearly not the case.

We’ll be sure to update this post with more information as it becomes available, or if Reddit push a fix to allow users back on the site.