An IRL Twitch streamer was taken aback after a customer slapped her camera from her hands while she was grocery shopping in Bangkok, Thailand.

Over the years, IRL streaming on Twitch has captured some of the most bizarre situations live on camera.

We’ve seen everything from a streamer being left hanging on for dear life after their rollercoaster harness failed, to another streamer being offered drugs live on their IRL stream.

This latest incident, involving Thai IRL streamer Justketh, is one of the weirdest yet, as an angry customer in a Bangkok supermarket got annoyed just by her streaming inside the building. 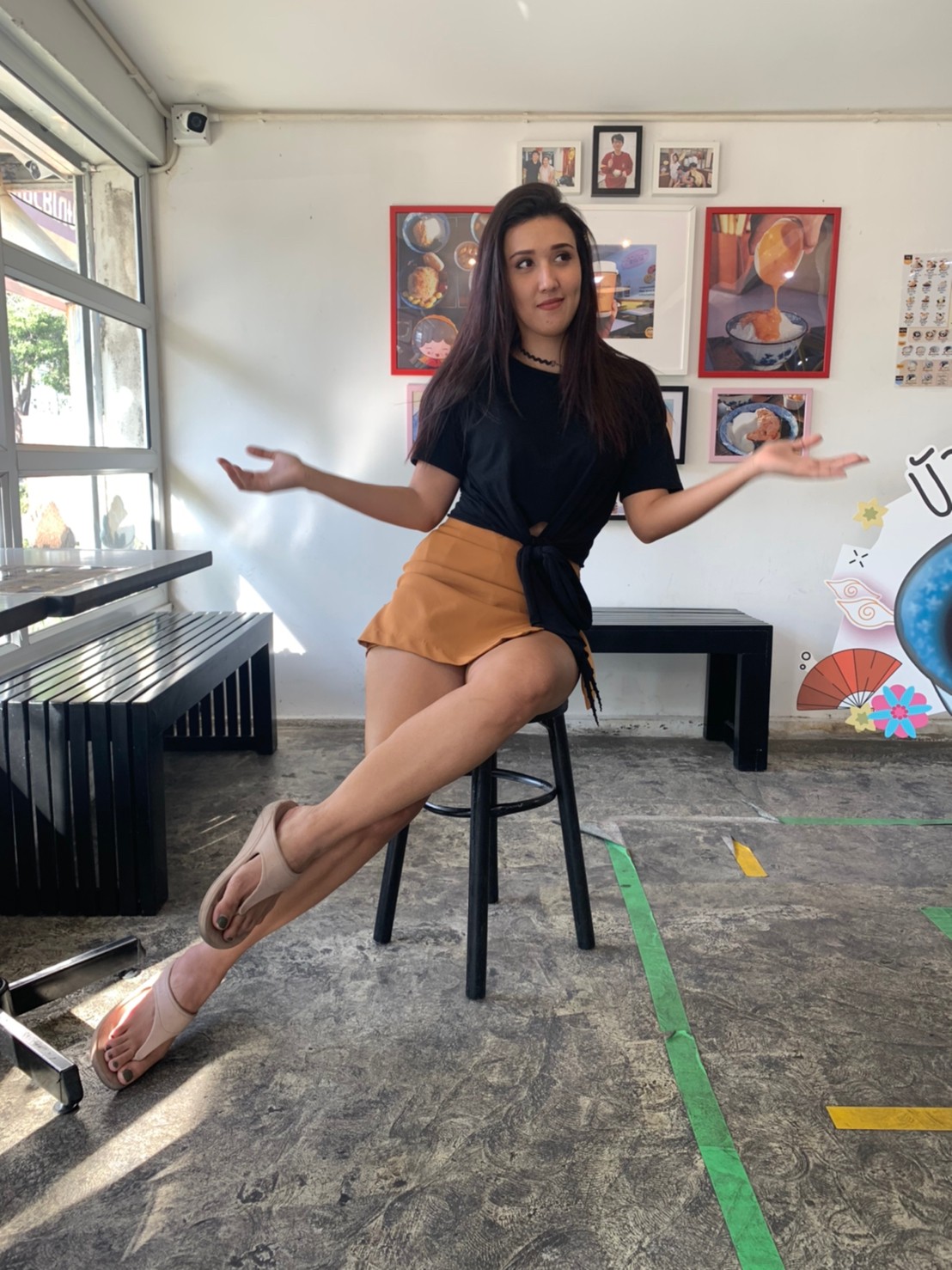 Justketh is an IRL Twitch streamer with over 20k followers.

Justketh was in a 7-Eleven purchasing a can of strawberry cola and a microwave meal when she suspected she heard a comment from someone about her filming.

The man shouted at her in French, before pushing the camera away and telling her not to film with the camera. He then smacked the camera, knocking it out of Justketh’s hands and onto the floor.

Justketh was in complete shock. “What the f***,” she said, picking up the debris from the floor as another customer came to help her pick up her change.

The impact of the hit damaged Justketh’s wrist and caused the light mounted on her phone to come apart, though there was no lasting damage. Justketh was understandably shaken up by the situation.

“I know he wanted me to stop streaming, but he was being very aggressive, so of course I filmed him, because he can’t do that to me,” she said.

“I was scared he was gonna hit me, so I didn’t do anything of course. But if 7-Eleven has a problem (with her filming), that’s their thing to handle. He had no right to do it.”

Justketh’s situation is yet another example of the bizarre situations IRL streamers find themselves in from time to time.