IRL Twitch streamer Trevor ‘Hitch’ Daneliuk was serenaded by an incredible bus driver in New Zealand during his month-long tour of the nation, leaving the hitchhiker stunned.

Hitch has made a name for himself over the last couple of years by taking his Twitch chat on a journey around the world hitchhiking.

The Twitch partner averages nearly 1,000 viewers on his stream every day as he treks around America, Europe, Asia, and anywhere else you can point out on a map.

While his adventures can sometimes get lonely, even with his chat by his side, he comes across some amazing characters from all walks of life. Whether it’s someone giving him a ride down the road, or a friendly face to dine with, Hitch has made all kinds of friends from his journeys. 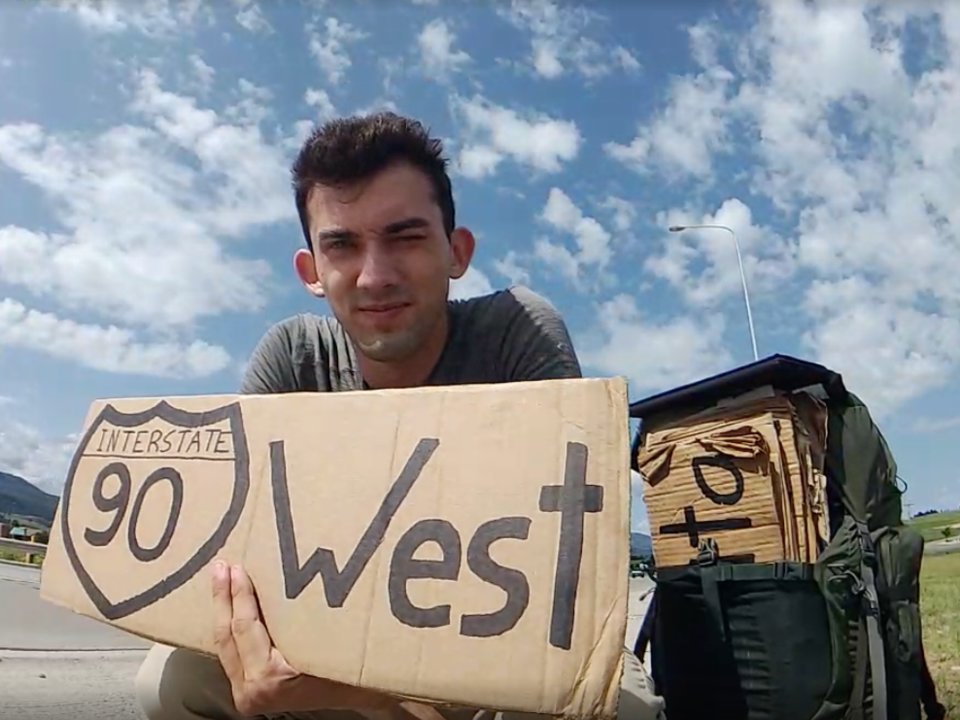 Hitch took his chat on a trip around America in 2018, and has never looked back.

Hitch has spent the last three weeks exploring the best New Zealand has to offer from Auckland to Queenstown. It’s his first time in the country, and he seems to be living it up like a local during a beautiful time of year in Spring.

While walking along the road in Glenorchy, a small town on the South Island of New Zealand, he came across an older gentleman by the name of Leon, who introduced himself as the “singing bus driver.”

Already humming a tune about the traveller who joined him on his daily duties, Leon immediately kicked into song about Hitch.

“A welcome traveller from Canada, and as a man you are gonna go far,” sung Leon in a jazzy voice. “With your camera in your hand, your good looks — all the ladies say you can.”

The streamer clicked along, enjoying the improvised spectacle he was roped into, and his Twitch chat was digging it too. Leon’s voice was a big hit as well, with his dulcet tones setting a nice upbeat mood for the rest of the streamer’s afternoon in the sleepy town.

“That’s amazing, I’ve never been picked up by someone who breaks right in to song,” said Hitch. 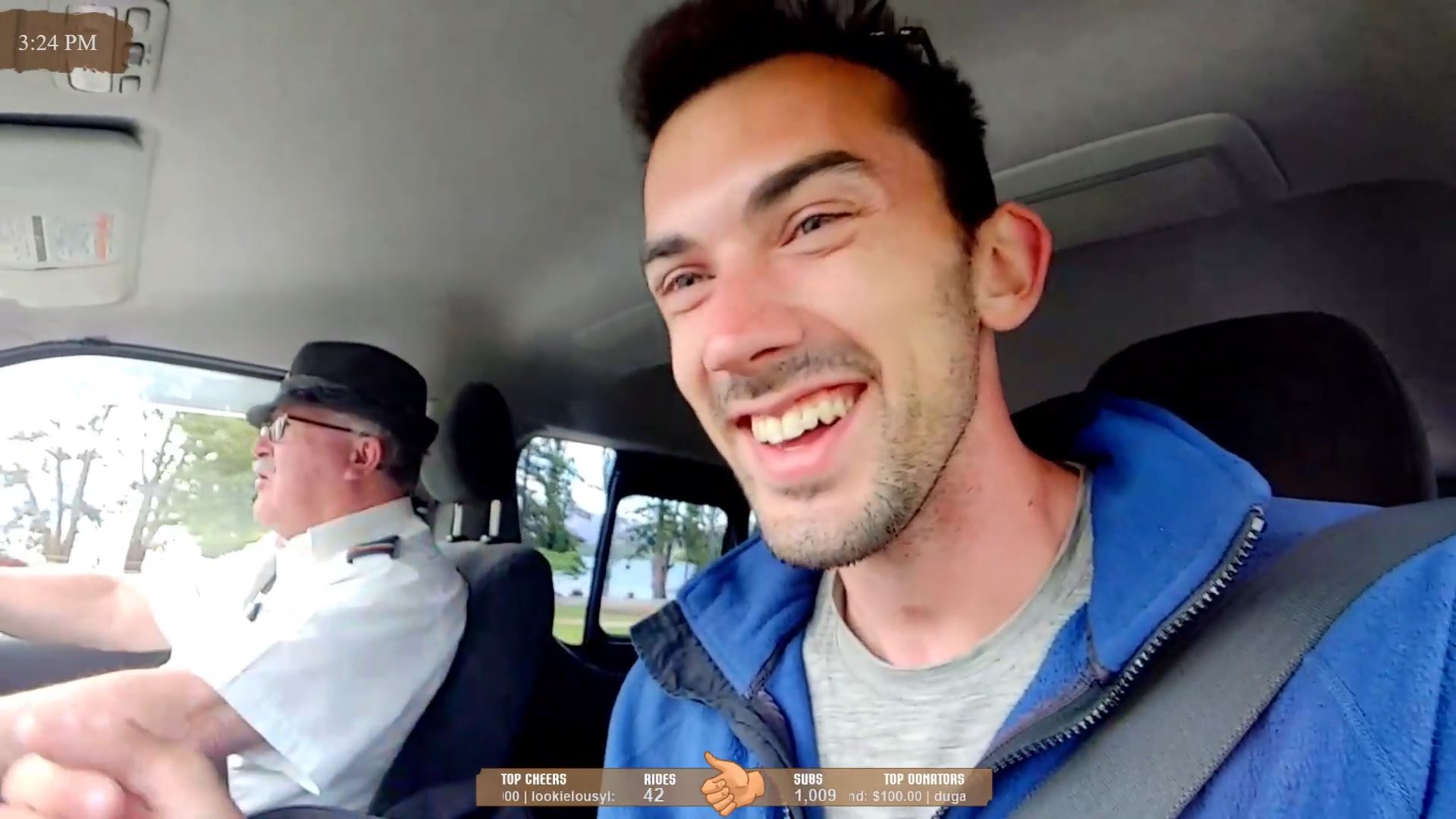 Hitch was stunned by Leon’s amazing voice during his hitchhiking journey across New Zealand.

The bus driver was on shift, driving people from Queenstown into the mountains and back again. Hitch joined along for about 10 minutes until Leon dropped him off at a trail on his own recommendation — Roys Peak Track.

Hitch went back to his hiking ways, climbing to the top of the popular track to admire the view across the mountains that surround the picturesque New Zealand city. He stayed around for a few hours, lingering with some of the locals and tourists alike and enjoying a nice picnic dinner.

He’s almost hit the Southern tip of the island nation which will signal the end of his trip in NZ, but this ride with Leon will be one Hitch will never forget.