Twitch streamer Mizkif accidentally captured an insane moment of madness on his stream, as he witnessed a passerby get sucker punched by a random assailant.

What is IRL streaming?

The streamer had been broadcasting his in-real-life [IRL] stream, where he puts a camera on himself and goes on the air to his viewers, for a few hours as he and his pals bounced from bar to bar in Boston – where they are attending, and streaming from, the PAX East 2019 convention.

While he and his friends were stood across the street from Fenway Park, chatting to anyone who passed by and recognized them, his stream somehow incredibly captured one random guy receiving a sucker punch. 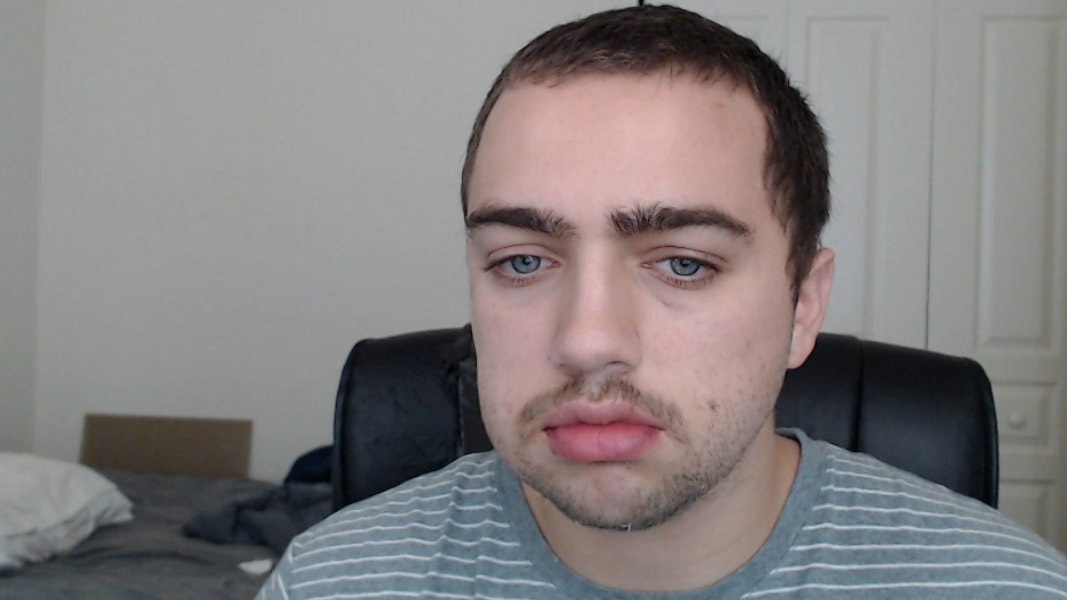 Mizkif usually streams on Twitch from his home, but does venture outside for random IRL streams.

The guy who took the punch had been walking out of a bar, before flicking something away to his left. Upon walking a few more steps, he was on the receiving end of a right-hook from another guy wearing a black hoodie and cap.

The victim was immediately sent flying off his feet and into the wheel arch of a parked truck while other people retaliated on his behalf, chasing after the punch thrower with jabs of their own.

After turning his camera away from the group of people, showing only his own shocked face, Mizkif’s stream caught the victim being helped away from the area by his friends – seemingly ok, despite the brutal incident.

The streamer had been leaving the area of the fight when two females asked him if he was ‘vlogging’. Stopping to speak to them, Mizkif told the pair to shout themselves out, however, they admitting to ‘lowkey starting the fight.’

“I told those guys they looked like fucking pricks for fighting with the bouncers,” said one of the girls, explaining how she had started the fight. “They were literally fighting the bouncers for no fucking reason.”

After speaking to a few more people about what had happened, the streamer ran into the victim and checked up on how he was doing.

Yet, it was his friend, known as Kevin, who immediately jumped on camera. “I will go finish that motherfucker to death. Till he’s dead, bro,” screamed ‘Kevin,’ who admitted to fighting back after his friend had been sucker punched. “He ran from me,” added Kevin. “Pushed my brother from behind, but when I came up and rocked him, he ran!”

Mizkif didn’t stick around much longer after that, continuing to stream his late-night antics in Boston for a few more hours, as they headed to a few more nightclubs.

There’s no word on if there was any further fall out from the incident or if the streamer will get into trouble with Twitch for accidentally streaming violence on his channel.