“Supreme Patty” is one of Instagram’s biggest stars, boasting over six million followers on the platform – but in spite of his popularity, the internet celeb is coming under fire for a familiar offense.

The 20-year-old Floridian Instagram sensation is known for his outrageous content, being akin to the late great “Jackass” crew with his hilarious stunts and over-the-top videos.

However, one of these videos is sparking outrage across the net, and it’s not the first time such an offense has occurred in the online world, either. 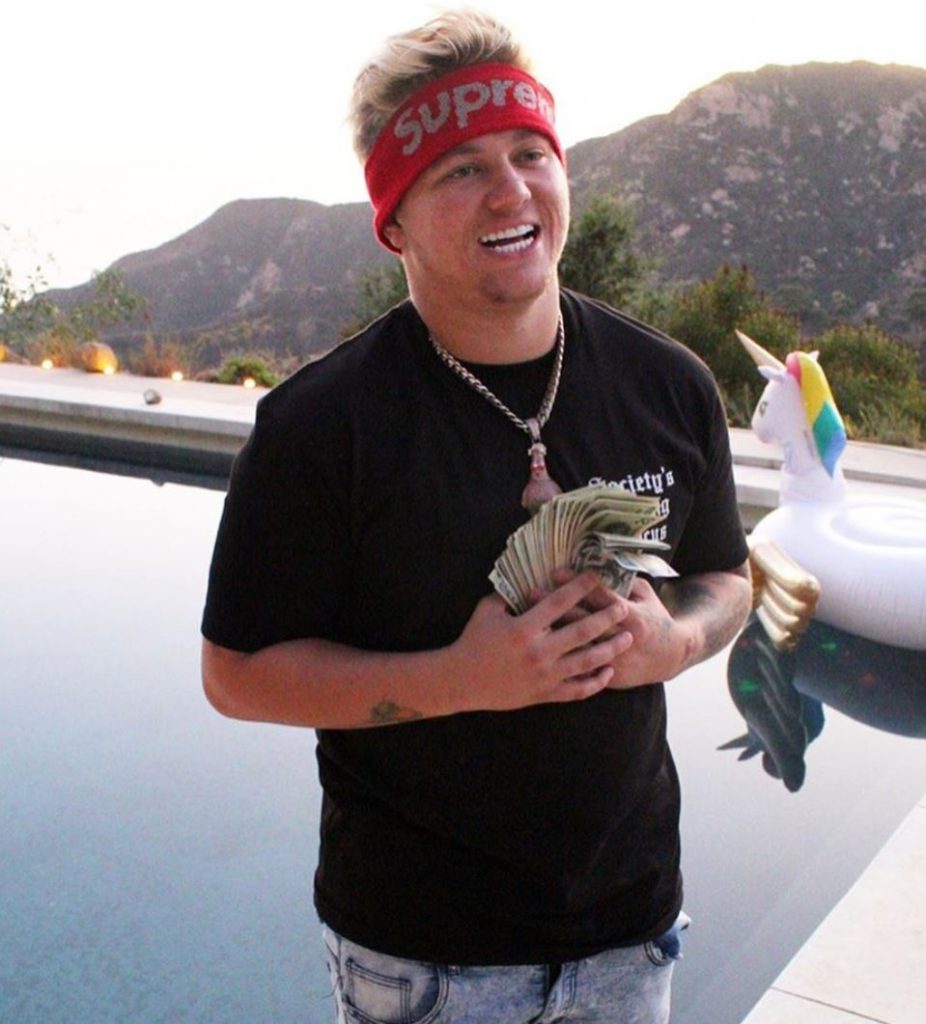 Instagram star and YouTuber Supreme Patty is coming under fire for a divisive video.

Patty uploaded a video to Instagram on November 26 that featured himself and a group of friends standing in a circle and throwing things over their heads – one of which happened to be a living, breathing cat.

Although it seems like the feline landed on its feet, the internet is taking issue with the video, with many commenters speaking out on apparent mistreatment of the animal.

“I honestly think throwing a cat isn’t fun or funny,” one user commented. “Who knows what would’ve happened if the cat got hurt?”

“If they want to throw stuff in the air to hurt themselves, that’s on them,” another user agreed. “The cat shouldn’t be brought into it.”

“It’s pathetic and so heartless,” another wrote. 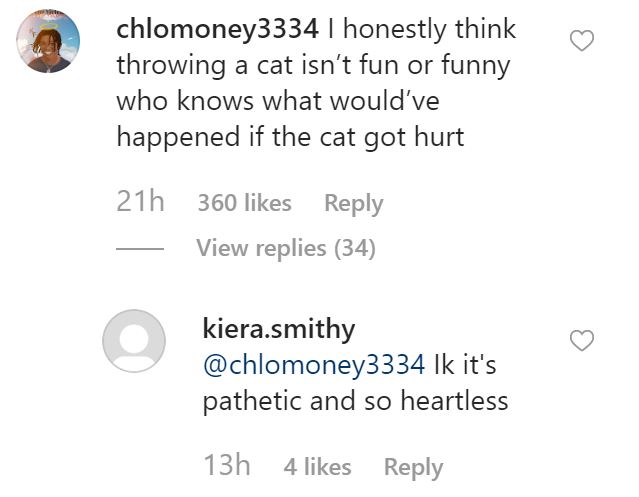 Internet regulars will know that this isn’t the first time a social media celeb has tossed a cat on camera: in July, Twitch streamer “Alinity Divine” went viral after throwing her cat over her head in an apparent fit of rage during a game of Apex Legends, after the animal seemed to get in her way.

In fact, the outrage was so intense that the Saskatoon SPCA even investigated the matter, later revealing that their investigations found that he had “no malicious intent” and “expressed remorse” concerning her actions.

While Patty has yet to receive such intense scrutiny, he has not responded to outrage over his latest upload – but the internet isn’t letting him off the hook in wake of Alinity’s viral cat-tossing catastrophe.