Controversial IRL streamer Paul ‘ICE_POSEIDON’ Denino is attempting to live broadcast his own version of the Stanford Prison Experiment on YouTube.

The Stanford Prison Experiment saw a group of 12 people divided into prisoners and guards, in an attempt to monitor the behavior of the prisoners, and whether they would accept the governing status of the guards, even though they technically held no legal power over them.

Denino is performing the same experiment featuring members of his cX Network, including MexicanAndy, Ebenezer ‘EbZ’ Lembe, SJC and more.

ICE_POSEIDON hopes to run this experiment for seven days, with six volunteers locked in a kitchen and guards coming in and out to check on them and assert their power.

Prisoners in the experiment will be forced to take part in challenges, which will be set by fans of the IRL streamer. By completing challenges, they will earn ‘Denino Dollars’, which can be used by prisoners to bribe the prison guards into bringing in extra food, necessities or goodies into the room. 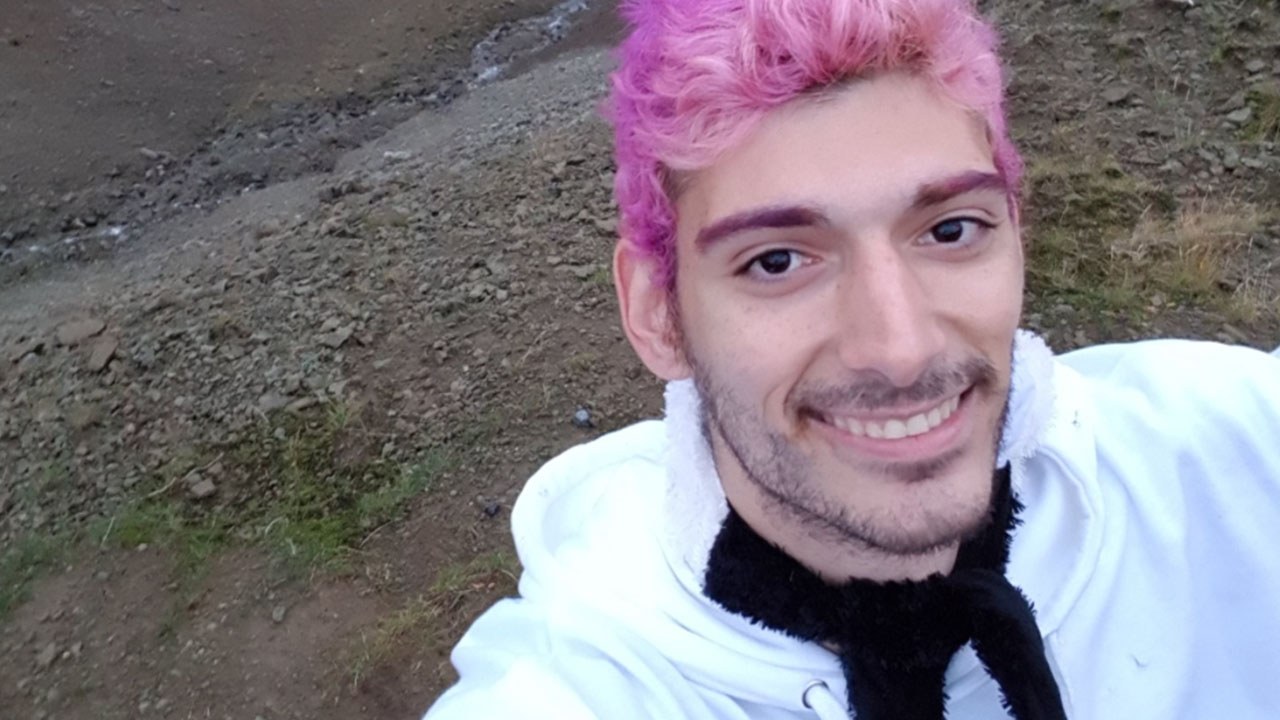 The controversial streamer is locking six streamers in a room for seven days.
[ad name=”article3″]

Prisoners will also gain access to a food delivery that will take place soon, which will provide the group with food for the week, meaning they will need to work together to ration out their meals for the remainder of the experiment.

The IRL streamer is well known for broadcasting crazy moments on his stream. Recently, a text-to-speech notification went off claiming he had a bomb while Denino was attempting to check-in to a motel. This prompted a member of the motel’s staff to pull out a gun and follow ICE and a friend, until they were able to explain the situation to him.

Denino also saw his subreddit quarantined by Reddit admins, likely due to the content posted by his supports. Posts from his subreddit will no longer be able to make their way to the front page, as the site attempts to crack down on hate speech, attempted hoaxes and other issues which breach Reddit’s community guidelines.

Denino’s version of the Stanford Prison Experiment is live right now, and you can watch the broadcast below.