How to watch G FUEL Among Us stream - PewDiePie, more - Dexerto
Entertainment

How to watch biggest Among Us stream ever ft. PewDiePie, xQc, Summit1g, more

G FUEL PewDiePie
G FUEL is partnering up with some of the biggest streamers for an Among Us broadcast you won’t want to miss. The event will feature Felix ‘PewDiePie’ Kjellberg, Jaryd ‘Summit1g’ Lazar, popular rapper Logic, and more.

Despite releasing in 2018, Among Us has become the latest gaming phenomena to sweep the industry. Its tense gameplay has made it a massive hit on streaming sites like Twitch.

On September 25, popular energy drink company G FUEL is hosting the game’s biggest event yet. Here is everything you need to know about how to tune in. 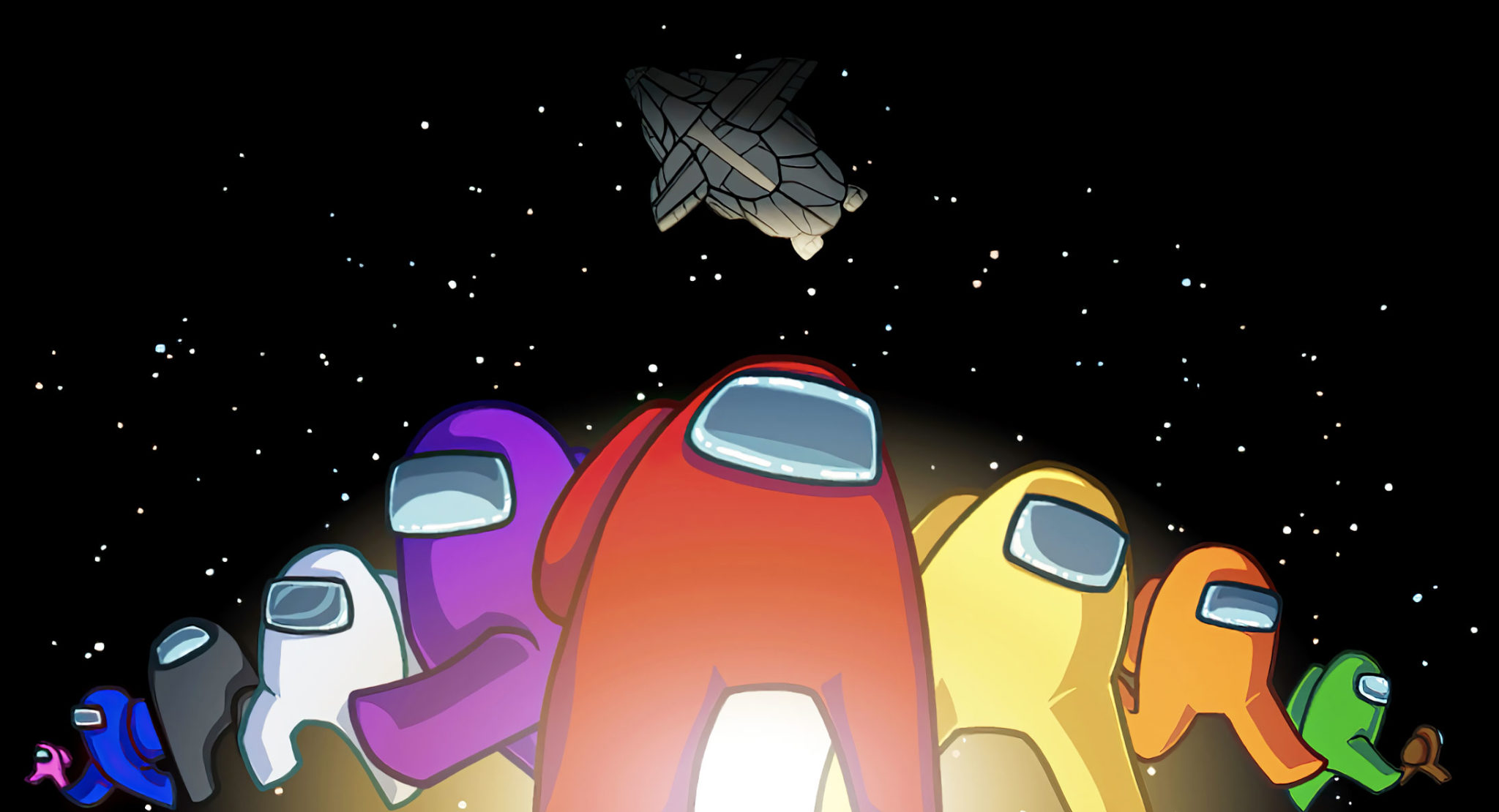 Among Us is one of the most popular games on Twitch right now.

How to watch G FUEL Among Us stream

The event will bring together some of the biggest personalities from both Twitch and YouTube. Participants include PewDiePie, Summit1g, xQc, Adept, Logic, Dakotaz, TrainwrecksTV, Lirik, MoistCritikal, and GibiASMR.

The G FUEL broadcast is on Friday September 25, and will go live at 12 PM PST/ 3 PM ET / 8 PM BST on Twitch and YouTube. You will be able to catch the broadcast on any of the contestants’ channels that we have listed above.

Below we have embedded G FUEL’s official Twitch channel for your convenience. The broadcast should go live on September 25 at the times listed above, so just refresh the page.

While most of the contestants are on Twitch, PewDiePie will seemingly be streaming from his YouTube channel. So if you want to see the Among Us games from his POV, be sure to tune in to the Swede’s channel.

This isn’t the first time the 30-year-old YouTuber has collaborated with streamers on another platform. On September 16, he collaborated with Imane ‘Pokimane’ Anys for an Among Us match that featured other personalities.

Pokimane sneakily eliminated PewDiePie from their Among Us match.

Among Us originally made its debut back in 2018, and was created by studio InnerSloth. However, the game has seen an explosion in popularity in 2020 following its massive success on streaming sites.

G FUEL’s sponsored stream is one of the biggest broadcasts to date of the game, and will bring major stars from multiple platforms together under one roof. It will be sure to be an event that you won’t want to miss.