While there are a few giants within the social media sphere, it seems that a new app has broken into the inner circle, and it’s being spearheaded by Gen Z users. Here’s everything you need to know about the surprising Hive app.

In the age of Twitter, Instagram and TikTok superiority, it’s hard for new social media apps to find a foothold and compete with other giants in the space.

However, one application has seemingly gone viral overnight, thanks to Gen Z users. It’s name is Hive, and it’s already taking the social media world by storm.

What is the Hive app?

The Hive app is a new social media platform that seems to combine the best features of Instagram and Twitter.

With a switchable layout for individual profiles, users can browse through media a la Instagram or look through someone’s feed Twitter-style, as well as use an explore page with featured and trending tabs.

An especially interesting feature of the Hive app is users’ ability to add music to their profiles, taking us all back to the days of MySpace.

How do you use it?

All one needs to do is create an account and start posting. To find and connect with other users, simply use the ‘Browse’ feature, which can be reached via the magnifying glass icon on the bottom left of your screen.

From there, you can search for individual keywords, check out what’s trending, or what content is being specifically featured by Hive.

As for the app’s appeal, its surprisingly versatile. Users can upload photos, create text posts, and even share music, all from the same application – sort of like Tumblr, in a manner of speaking.

Why is Hive so popular all of the sudden?

Hive has become incredibly popular over the past week, with the platform revealing that it received a whopping 130,000 new users overnight on February 2.

Y’all we didn’t expect this volume of traffic😯 We gained 130,00 users overnight. We’re working on getting the servers back up. Thank you for all the love, we appreciate you guys! We’ll post as soon as we’re back. pic.twitter.com/cKrXEi2SgB

But what exactly has users flocking to this new platform? According to some, its a response to the many glitches and controversial policies set in place by Instagram, with people hoping to use Hive’s Instagram-like layout as a replacement for the platform.

With so many new faces downloading the application, its servers even went down due to all the new love — and while consumers are still debating on whether making the switch from Insta to Hive permanent, we suggest you try it out for yourself to see if it’s worth the hype.

Where is Mave in Fortnite? How to get the Storm Scout sniper rifle 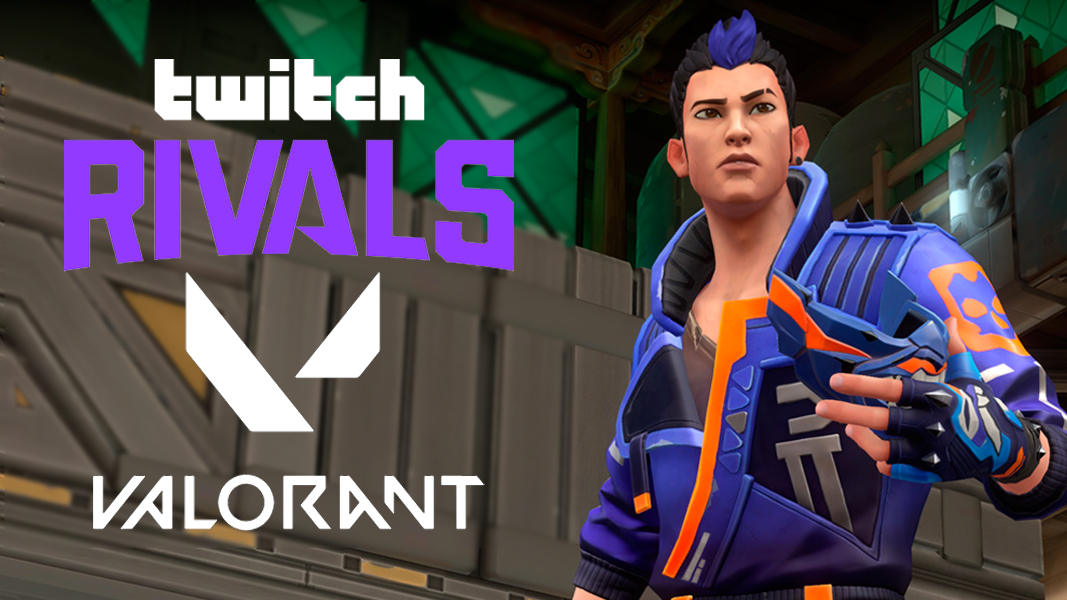 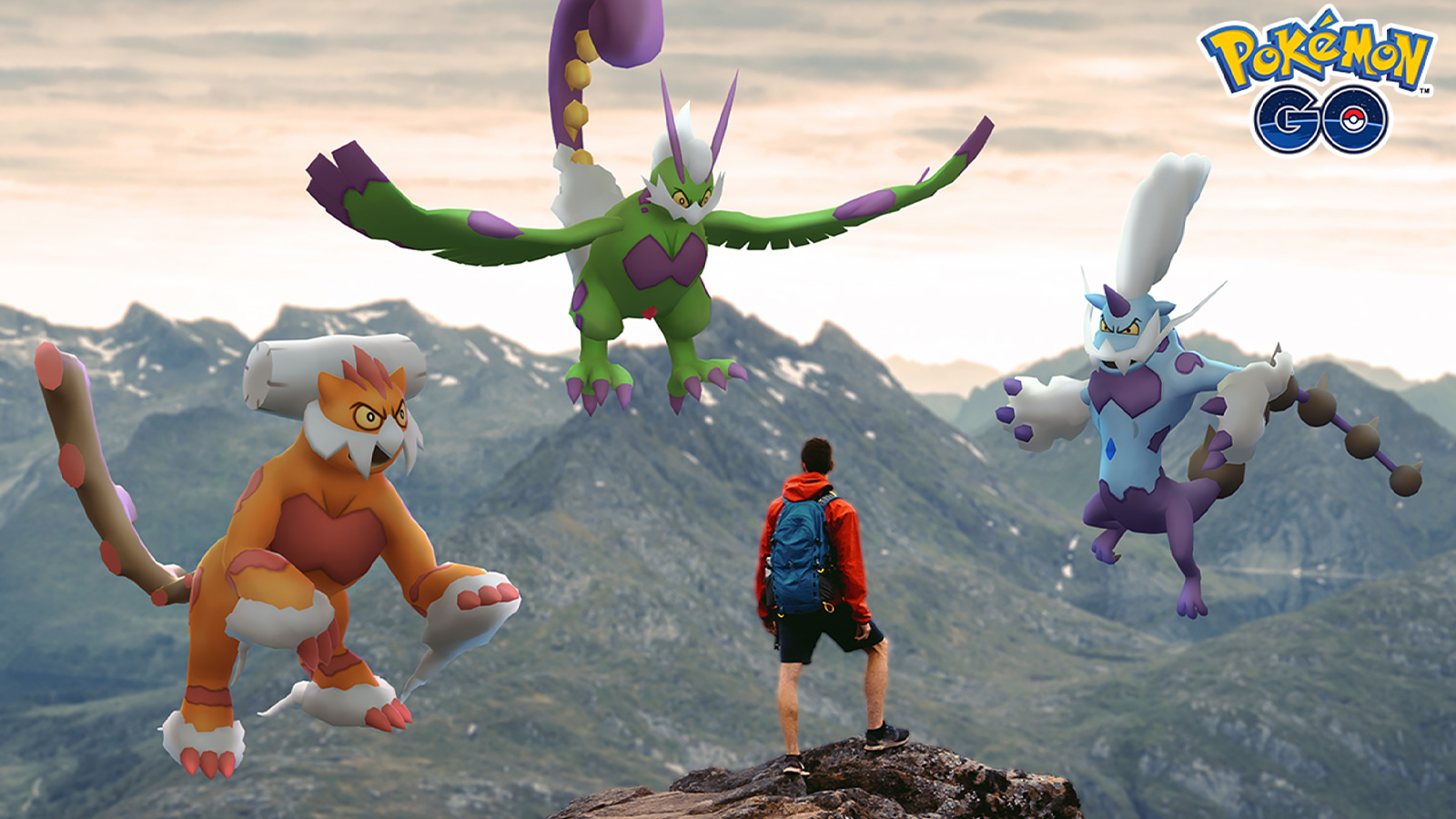 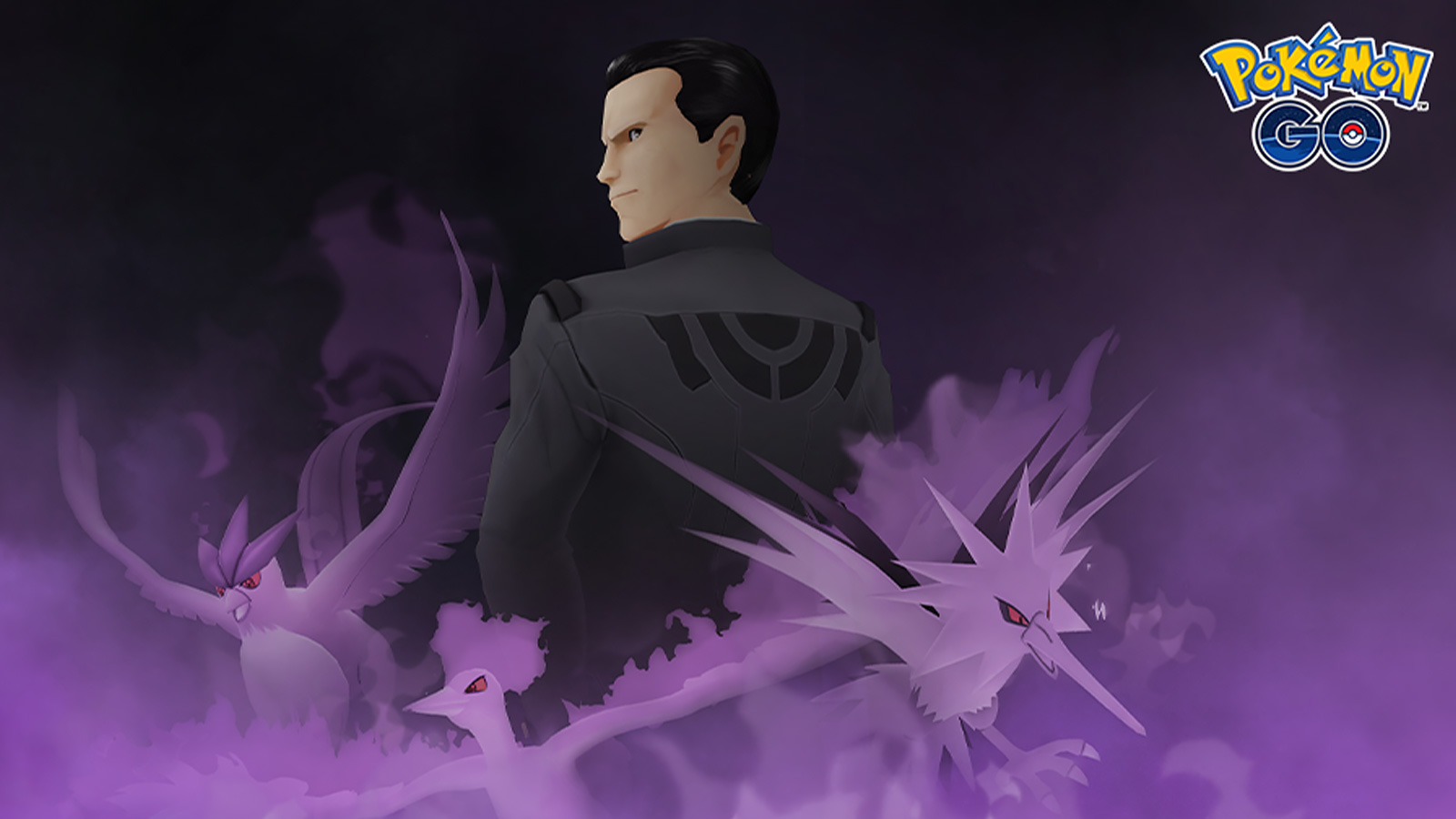 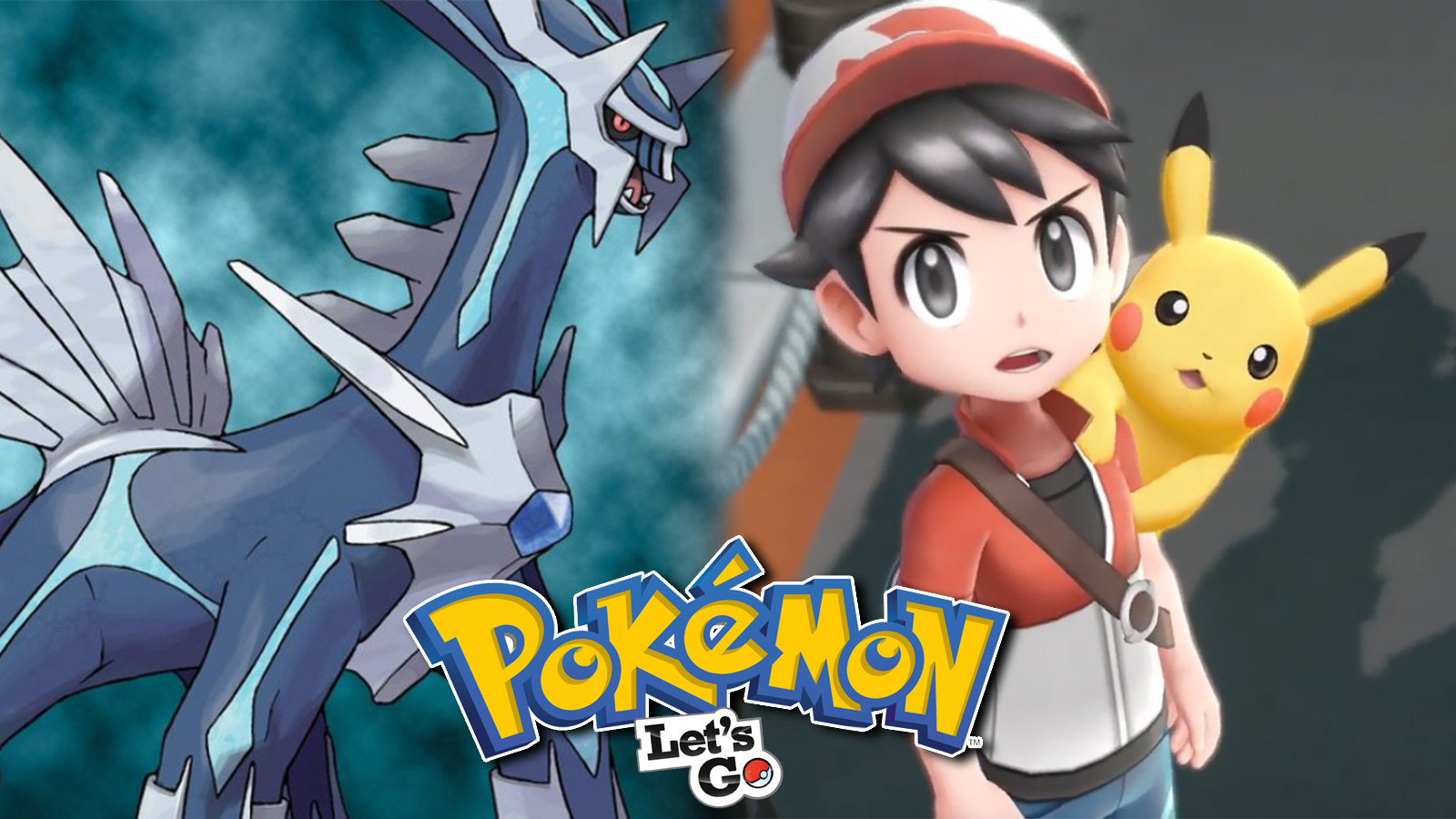 Why Pokemon Let’s Go Sinnoh wouldn’t be so bad

YouTube star-turned-boxer KSI has struck up yet another humorous “feud” with the uber-popular Minecraft influencer TommyInnit — leading to a completely hilarious and unexpected response from the gamer.

When it comes to fandom feuds, most bystanders know better than to get involved… but when content creators themselves declare war against each other, it’s almost impossible for viewers to not take an interest.

This time around, British rapper and influencer KSI has taken some shots at TommyInnit — all for the jokes, of course. While the two have “duked it out” on social media before (all for the lulz), this time, a slew of other high-profile names are getting involved in a chuckle-worthy social media showdown.

On February 24, KSI stirred the pot with a tweet that caught the attention of Minecraft fans all over the app: “Sidemen fanbase > Minecraft fanbase.”

A short while later, the commotion caught the attention of none other than MrBeast, who replied: “Anyone else waiting with popcorn for TommyInnit to reply?”

It wasn’t long before the British Minecraft star chimed in on the situation with a series of responses that left the internet in stitches.

“Mr Beast,” he began “I don’t do drama Mr Beast. I just tell people who are wrong why they’re wrong, and why they’re f***ing stupid. KSI is almost always wrong. He’s never been right. He just sits there dissing people in his ivory tower, meanwhile I’m sat here on Reddit studying algorithm. F*** him.”

mr beast. i dont do drama mr beast. i just tell people who are wrong why theyre wrong and why theyre fucking stupid. KSI is almost always wrong. hes never been right. He just sits there dissing people in his ivory tower meanwhile im sat here on reddit studying algorithm. Fuck him

However, it was Tommy’s next response that took the joke even further, with the YouTuber poking fun at his own viewers: “Tommy fanbase is a bunch of 12 year old girls who fangirl over him. Same for Carl and Dream, and Sidemen fanbase who can handle jokes.”

While this is far from the first time KSI has effectively “stirred the pot” with the Minecraft fandom, their “feud” is no more than playful banter and humorous jokes — which are currently giving their respective fanbases a hilarious interaction that has some calling for a diss track.

Where is Mave in Fortnite? How to get the Storm Scout sniper rifle

Why Pokemon Let’s Go Sinnoh wouldn’t be so bad