Nintendo kicked off Switch Online in September 2018 with an array of pricing plans – but now, players have a chance to cop the service for free.

Twitch announced a special promotion with Nintendo in partnership with its Twitch Prime subscription service on March 28, offering up to 12 months of Nintendo Switch Online for free.

With Twitch Prime, users can earn the 12-month Nintendo Switch Online subscription, as well as gain access to a selection of classic NES games and additional benefits – but there’s a catch. 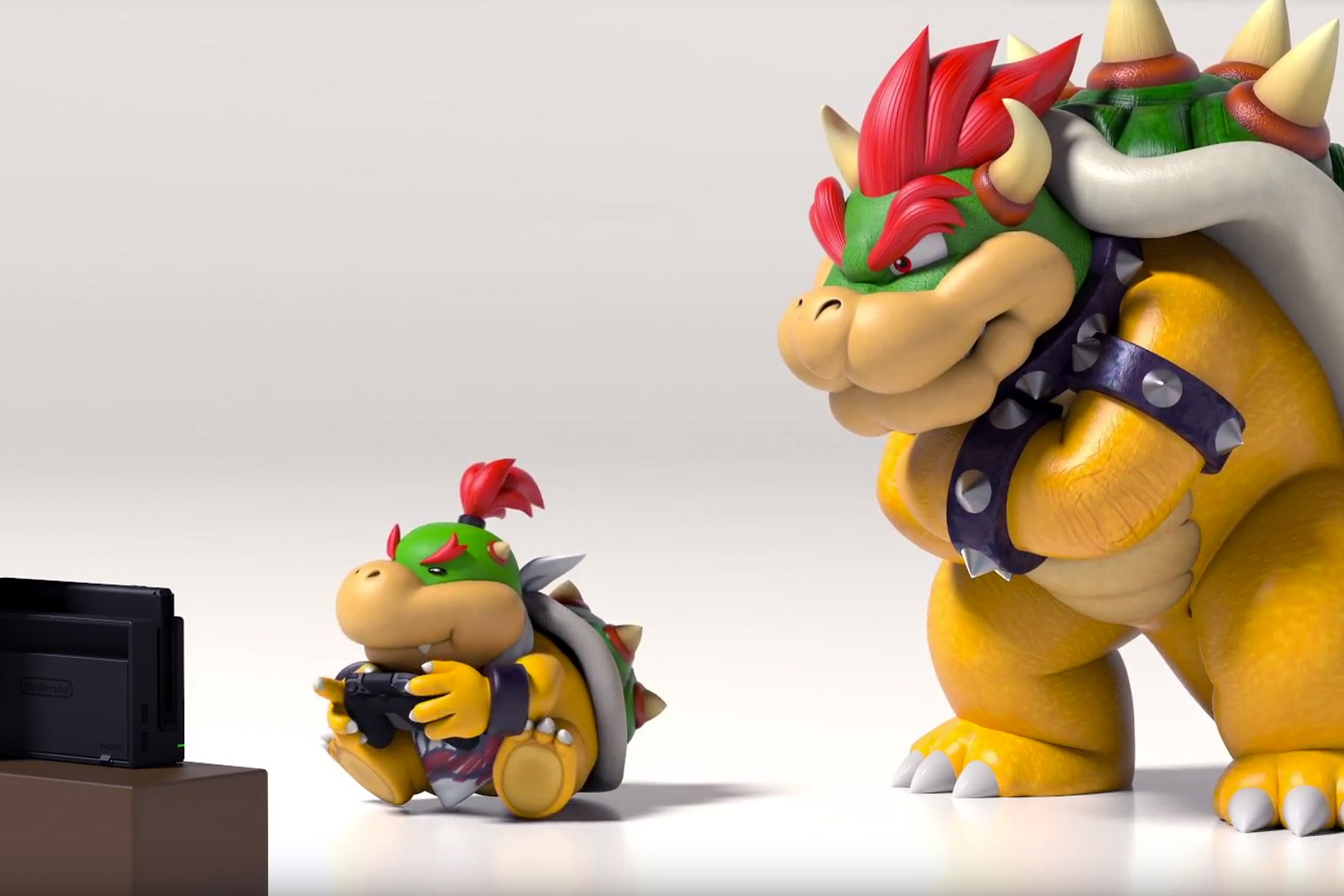 Nintendo is offering a free year of their Switch Online service to users with Twitch Prime subscriptions.

How to claim 12 months of Nintendo Switch Online:

Keep in mind that players must own a Nintendo Switch to activate their free membership, and must be logged into their respective Nintendo account linked to the Switch in question.

This offer expires on September 24, 2019 for first-time users, while the additional nine-month period expires on January 22nd, 2020 – meaning that players have a little under six months to claim the service before it goes away for good! 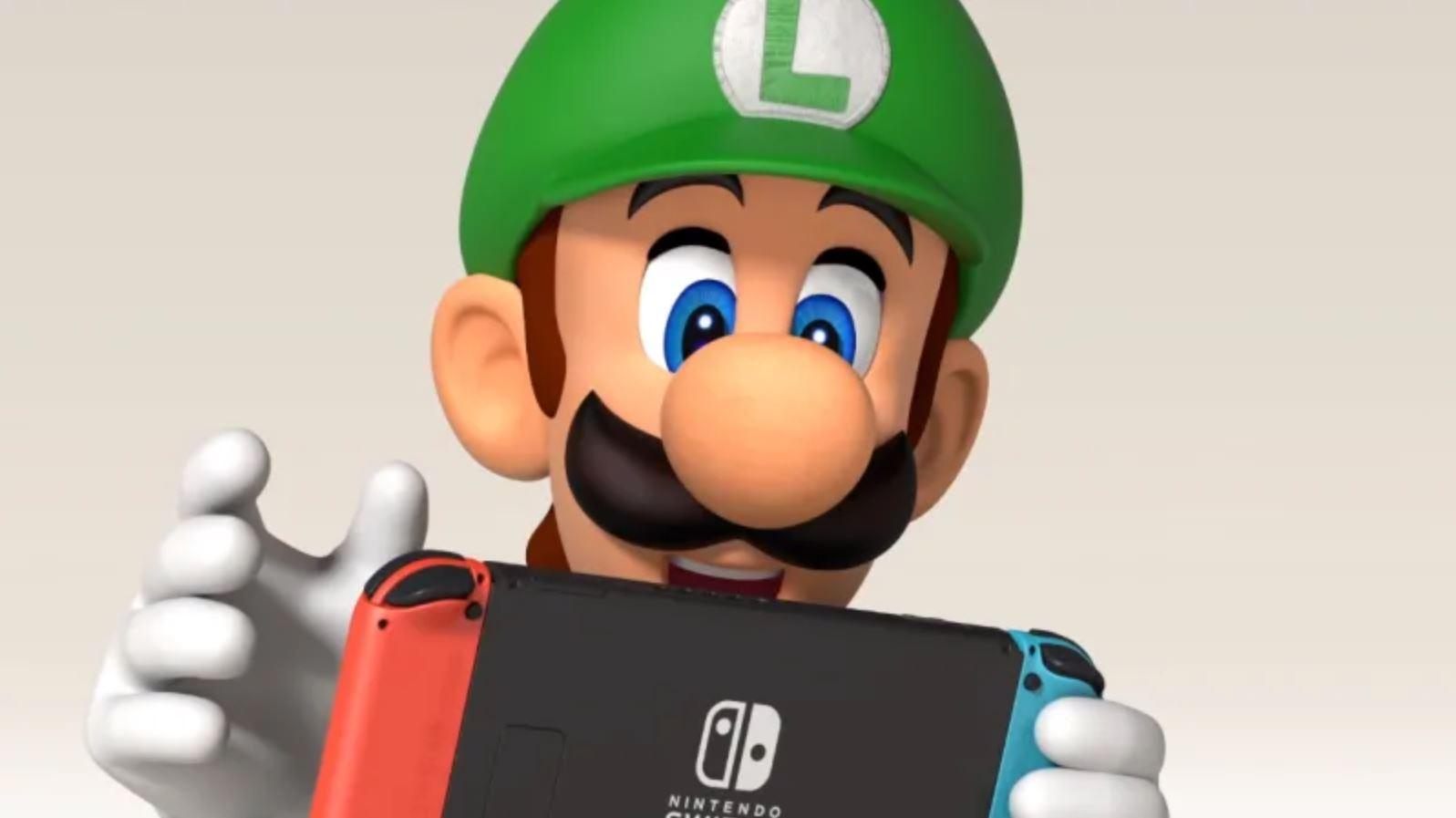 Nintendo launched their Online service for the Switch in September 2018, with a varying array of plans to choose from.
[ad name=”article4″]

However, if players decline to claim the additional nine-month period by January 22nd, the offer will expire, so make sure to stay on top of your subscription if you want to reap the benefits of Switch Online without footing the bill.

Additionally, players’ Twitch Prime subscriptions must be valid for “at least 60 days” at the time of redeeming the nine-month offer, meaning that even if you plan to cancel your membership in the future, you can still enjoy Nintendo’s Online services throughout the remainder of the year. 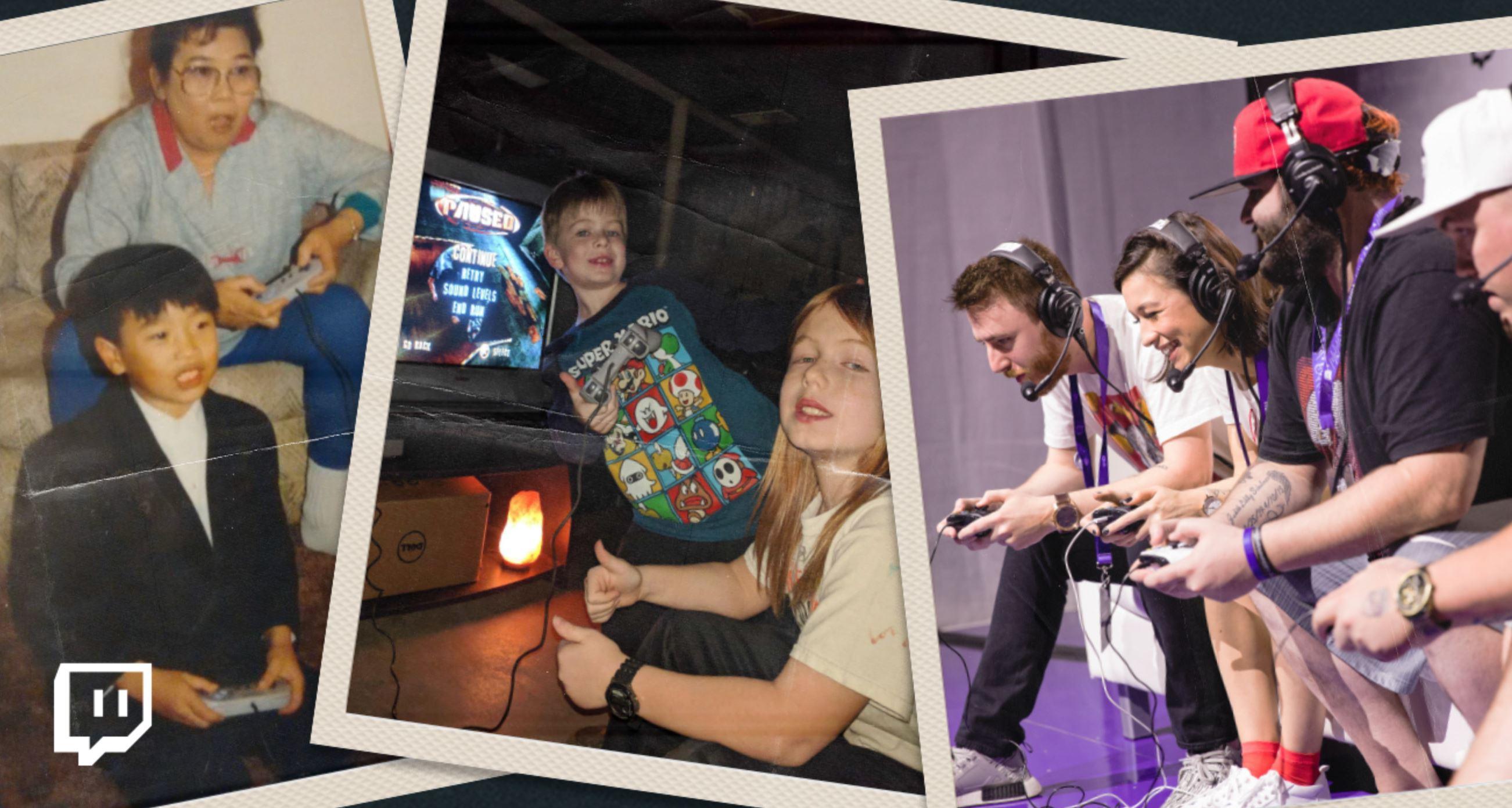 Twitch’s squad streaming feature has been met with mixed reviews, due to an issue with view counts and muting streams.
https://blog.twitch.tv/squad-stream-the-next-way-to-play-and-watch-together-32d9ad2ac555[ad name=”article5″]

This is far from the latest feature Twitch has rolled out recently, to boot; the platform likewise introduced its new squad streaming update on March 27, allowing up to four streamers to broadcast within a single window at a time.

Despite this seemingly intuitive feature, some personalities on the site were unhappy with the update, noting that users who mute other streams within the window are no longer counted as viewers.

While Twitch has yet to speak out on this finding, their partnership with Nintendo marks a big win for players looking to test out their online service before making any monetary commitments.