Hasan ‘HasanAbi’ Piker was forced to beg his chat to stop “ruining” a Bernie Sanders campaign rally after using the Senator’s Twitch donations system to troll him.

Hasan’s interest in politics is well-known, and he currently works on The Young Turks, a news and commentary program on YouTube.

This often leads to the streamer watching debates and campaign rallies live on his channel, and with politicians like Sanders utilizing Twitch as a way to reach a younger audience, it made it an easy way to troll Hasan who was watching it live. 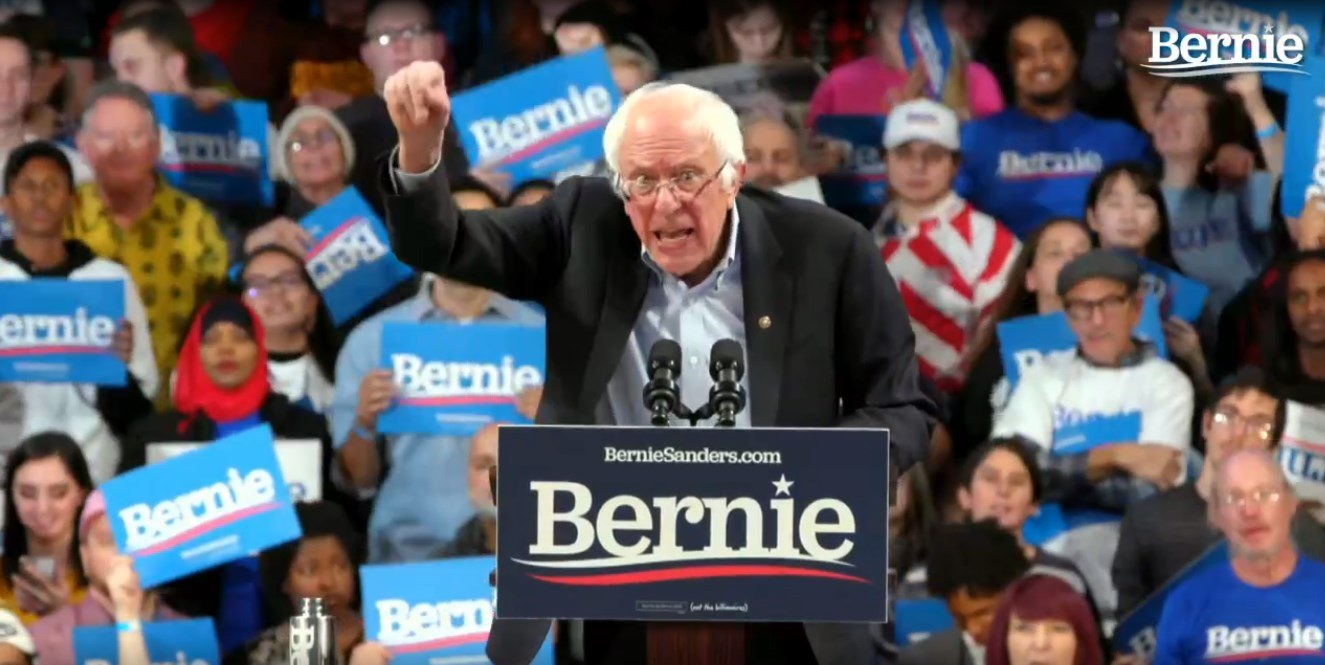 Bernie Sanders has been streaming campaign rallies on Twitch.

With Bernie Sanders well into his speech, Hasan started to notice troll donations from his chat, including Twitch chat emotes like “kkomradek” and one that mentioned his name while mocking him, “Hahasan.”

It didn’t take long for Hasan to respond to his chat, calling them out on their antics and begging them to stop after one sent in “PoohPiker,” another reference to the 28-year-old.

Hasan eventually told his chat that if they really wanted to donate to Sanders’ stream, they could just use Hasan P, but to stop using “Poo poo Piker.”

This isn’t the first time that Hasan has lost his cool with his audience, going beserk when his chat complained about his graphics settings while trying out The Outer Worlds.

While Hasan was worried that his viewers were ruining the rally, and the Democratic senator’s campaign, it seems that they didn’t do anything too bad, and the Twitch broadcast went off without a hitch.