Popular Twitch personality HAchubby was attending the annual Polar Bear Festival in Busan, Korea on January 4 when she was knocked underwater by a rogue ocean wave during her IRL stream.

Every year, Korea holds the Polar Bear Festival, which is a winter-swimming event. People gather from all over to jump into the icy waters of Haeundae Beach, Busan to be like the beloved white mammal.

However, things didn’t go so well for Twitch star HAchubby when her attempt to document the festivities went south after a wave knocked her off her feet and sent her underwater. 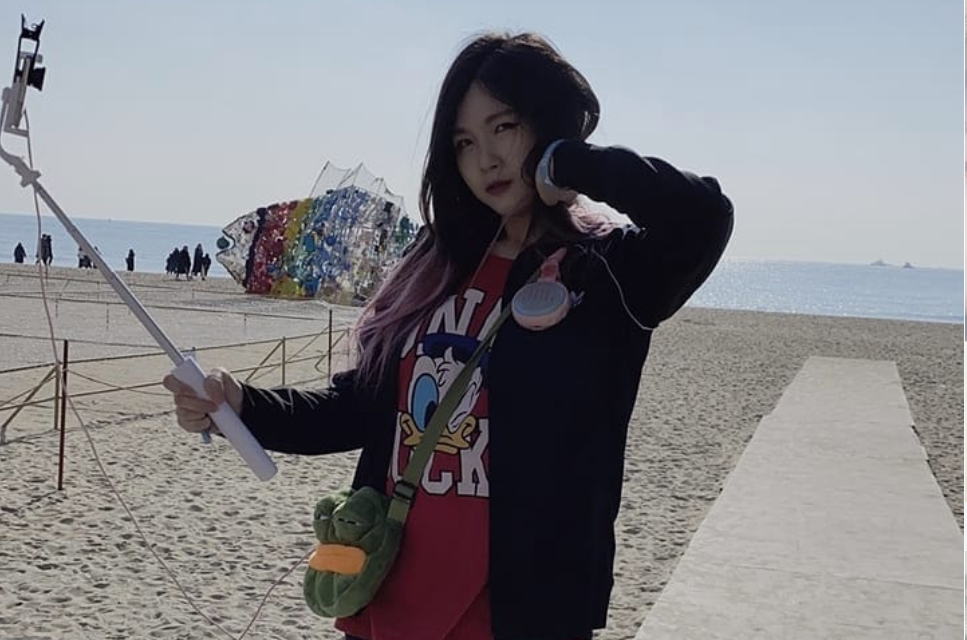 The Korean streamer was attending the Polar Bear Festival in Busan.

HAchubby falls into the ocean

The streamer crossed the beach, and went into the chilly ocean water to maneuver her way through a crowd of people and find a spot while she talked to her chat.

After being in the water for a couple of minutes, her friend approached her and began to excitedly tell her something, although the Korean streamer accidentally yanked her friend into the water when a wave came.

Seconds later, the Korean was jokingly trying to tell her viewers that her friend was “drunk” when another wave came up behind her, and knocked her to the ground, sending the personality and her camera under the ocean.

HAchubby eventually emerged from the water and made her way to the shore, no doubt freezing as she had not intended to actually become submerged under the cold ocean.

The Korean wiped off the camera and told her audience, “My phone is not dead. It’s okay. I’m fine. Work! Work!” as she tapped her phone as the sound had become muffled.

Despite the unexpected fall, she ran into her friend and fellow Twitch streamer ‘yugwha0901’ who was also doing an IRL broadcast from the festival, and the two went back into the ocean to paddle around in the icy water.

HAchubby is without a doubt the breakout Twitch star of 2019, starting the year with around 600 viewers, and ending it with an astonishing 153,000 followers on her channel.

The popular Korean personality has connected with thousands, as her embrace of meme culture and unique IRL streams has made her must-see entertainment on the platform.

Shroud explains why Apex Legends crossplay will never be “balanced”