Hitting 70,000 followers on Twitch should have been a momentous occasion for Korean streamer ‘HAchubby’, but it couldn’t have gone much worse after being trolled by her chat.

The popular streamer has provided fans with a number of hilarious broadcasts throughout the course of 2019 already, including one time she started to panic after being pranked by a Minecraft friend.

However, one of the most shocking moments to-date came on September 11 when she agreed to do something for her chat after reaching a landmark on the platform – to thank them for their support. 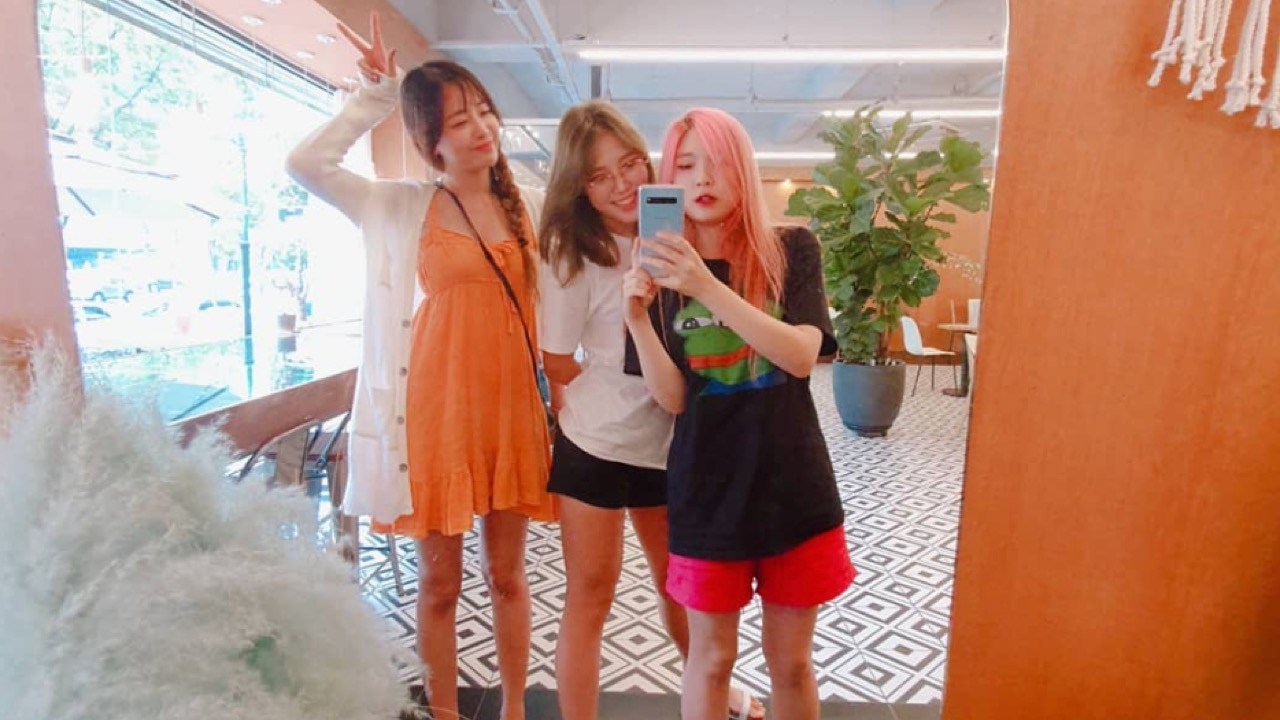 HAchubby often streams with her friends on Twitch, playing a variety of games.
[ad name=”article2″]

Members of her online community, for one reason or another, wanted to see her stream the whole time wearing a bald cap and it’s fair to say that the whole thing didn’t go down too well – eventually.

HAchubby started the stream out by wearing a t-shirt covered with the popular Pepe the Frog meme on it, dancing around with a pair of Deal With It glasses on her head. However, it quickly turned sour as she appeared to be embarrassed about the things she was doing.

“I’m broken! My life, my good life is broken!” she yelled at the camera. “You happy? Twitch chat look at me. I am broken.”

Even if she was annoyed about it all for a few moments, it looks like it was all worth it after all. The hilarious moment and viral clips that came from it has resulted in a further boost in her following as well.

At the time of writing, HAchubby has managed to pull that total up to over 81,000 followers – representing around a 15% increase in her channel‘s popularity in the space of 24 hours.

What she’ll do when she reaches her next milestone remains to be seen, but if it’s anything like this there will be tons of people watching for sure.