Podcast host and YouTuber Ethan Klein from h3h3Productions revealed that his experiences with livestreaming platform Twitch has led him to believe they give special treatment to bigger streamers and partners, after he was let off with a punishment.

Twitch has recently come under fire for its handling of the incident involving Alinity throwing her cat on stream, resulting in massive backlash from the community with many claiming she has been receiving favorable treatment.

During his “H3 Podcast”, Ethan Klein explained his opinion on Twitch’s recent decisions and even revealed that he also received some preferential treatment from Twitch staff, during his time as a partner on the platform. 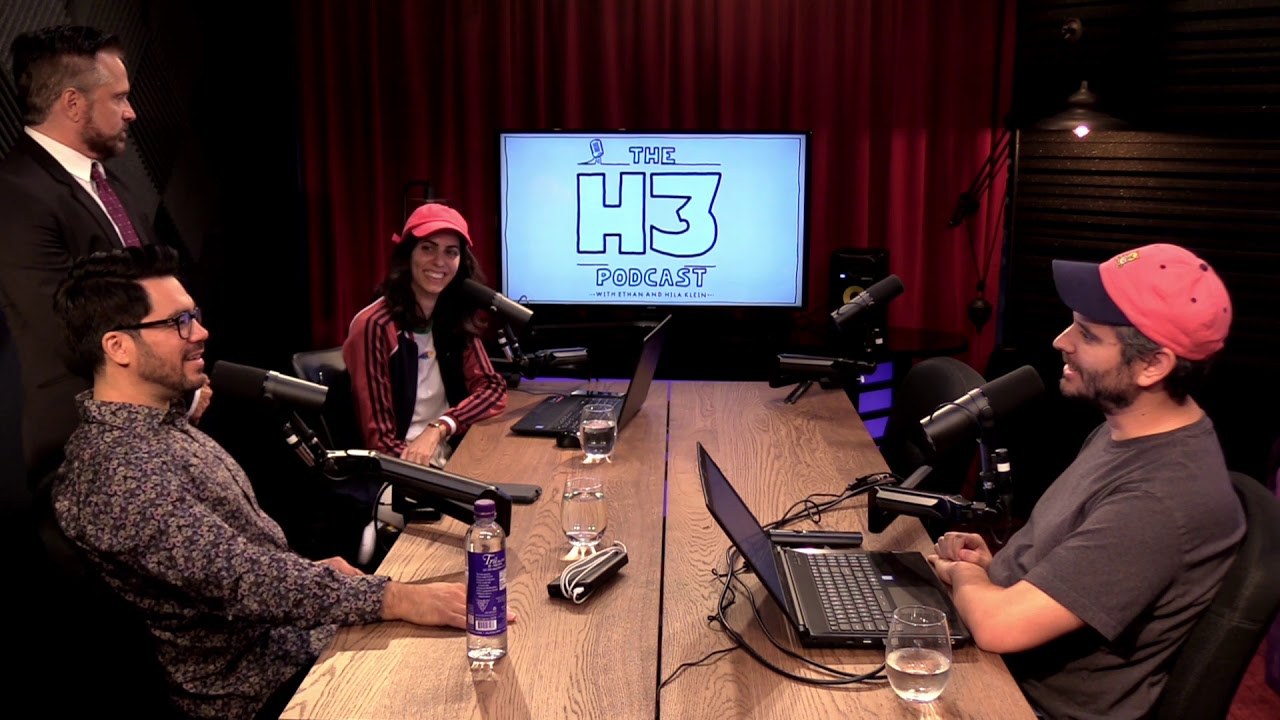 The YouTube star highlighted one of his streams in particular, where he collaborated with fellow content creator Joey Salads for a Hurricane Relief campaign, which resulted in Joey getting suspended for showing himself getting pepper sprayed to raise money for the campaign.

However, Ethan, who was also streaming the event, was shocked that he did not get banned too, later asking his contact at Twitch why he did not receive a suspension.

“So Twitch suspended Joey’s twitch account but they didnt do anything to us. I later spoke on the phone to my contact there.” He explained, before quoting the Twitch employee’s response “We give special treatment to our big partners, we take care of you.”

Ethan then claimed that he was responsible for the incident which saw Joey getting suspended, “We showed the same thing, in fact we put him out there and told him to do it, effectively it was us not him but they banned him and didn’t punish us.”

Klein expressed that he also gets more support from YouTube now, compared to when he was one of the smaller creators on the platform: “I get a way higher level of service from YouTube than when I was a small channel.”

Although the clip was seen as concerning to some viewers, Ethan claimed that knowing Twitch staff personally is more likely to result in them being more lenient.

“The truth is when you know someone you treat them kinder then if you didn’t, you have more empathy because you know them personally.”

As of now, it seems as if Twitch are sticking by decision to not ban Alinity from their platform despite the backlash from the community.

Many users of the popular livestreaming platform are calling for a more strict enforcement of the community guidelines set out by Twitch.

However, with so much of Twitch content heavily context dependent, it can be difficult to be universally fair when moderating such a large platform.