Former OpTic Gaming CEO Hector ‘H3CZ’ Rodriguez has shared a heroic episode of him saving a young puppy from potential drowning, after the pet jumped into his backyard pool.

Outside of his love for video games and esports, H3CZ is a dog lover too, with he and wife Jude proudly showing off their litter of canine friends in many of their vlogs.

Among them is great dane Henry, who stands almost as tall as a grown man, and who Hector loves to show off in his videos. But, he takes care of dogs in all shapes and sizes, including his mother-in-law’s tiny puppy, with whom the potentially dangerous incident occurred. 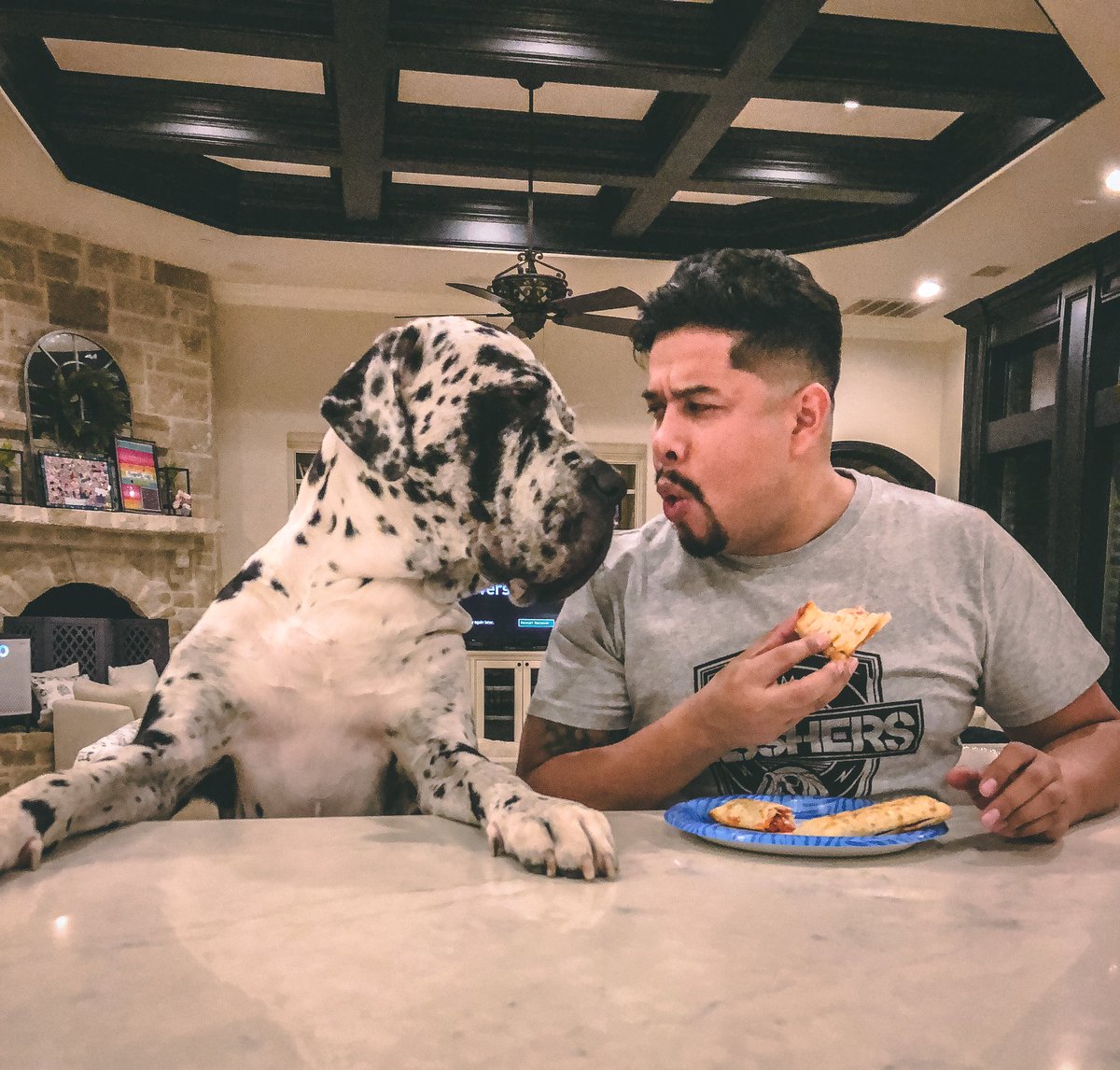 H3CZ with his dog Henry.

On January 3, Rodriguez explained that he had been looking after the “baby” puppy, who, as well as being the “cutest thing ever”, had never seen much of the world outside of a cage.

While playing in the garden with the other dogs, the puppy, named Yusimi, seemed to get a little overexcited, and lunged into the pool, before presumably flapping for dear life.

Without a moment’s hesitation, Hector dived in, fully clothed, to come to the dog’s rescue, hoisting her above the cold water while now completely drenched.

I’m a hero… I was walking Yusimi (mom inlaw’s girl dog) cutest thing ever by the way, she was a baby who’d never seen anything but a cage… or a pool… it was 50 degrees… @jud3 saved both of our lives by providing towels. pic.twitter.com/T9Y3822d0X

“I’m a hero,” he proclaimed, before also thanking his wife Jude for saving both their lives with prompt towels to dry off and warm up.

Although it might be presumed that dogs, even puppies, would naturally ‘doggie paddle’ in water, the temperature of the water can be a major issue. H3CZ explained that Yusimi was already far out and submerged by almost a foot.

by the time she jumped I realized that she had cleared a good 2 feet out and 1 foot submerged. My only hesitation was how cold I was about to be.

Like humans, dogs can be vulnerable to cold water shock, leaving them stiff and unable to swim, or even worse, prolonged exposure to cold water could lead to hypothermia. 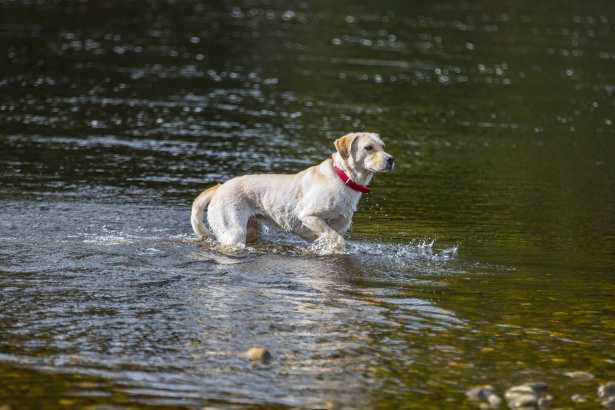 Even larger dogs can be vulnerable in water if the temperature is too low.

Small breeds and puppies are even more vulnerable to cold water exposure. Typically, it’s advised that if water is too cold for a human, it’s probably also too cold for a dog. Even on warmer days, the water temperature can still be low.

Jude may indeed have been a lifesaver with the towels too, as it’s crucial to dry a dog off immediately if they have taken a dip in cold water, as the dampness mixed with the air could also lead to hypothermia.

H3CZ’s quick thinking and sacrificing his dry clothing may well have saved this puppy’s life, and serves as a PSA to any other dog owners.

He’s not the only dog lover at the helm of esports either. Envy founder and CEO Mike ‘Hastr0’ Rufial made a large donation to a charity for service dogs in late 2019.