GrossGore accuses Blizzard of mocking him with ‘troll’ WoW character

The popular content creator GrossGore has been known for his highly entertaining twitch streams on games such as League of Legends and World of Warcraft.

With the highly anticipated launch of WoW classic soon to be on its way, GrossGore learned of one of the NPC trolls called “Grozgore” which was added to the game in a previous expansion and claimed that Blizzard had done it in an attempt to mock the popular streamer. 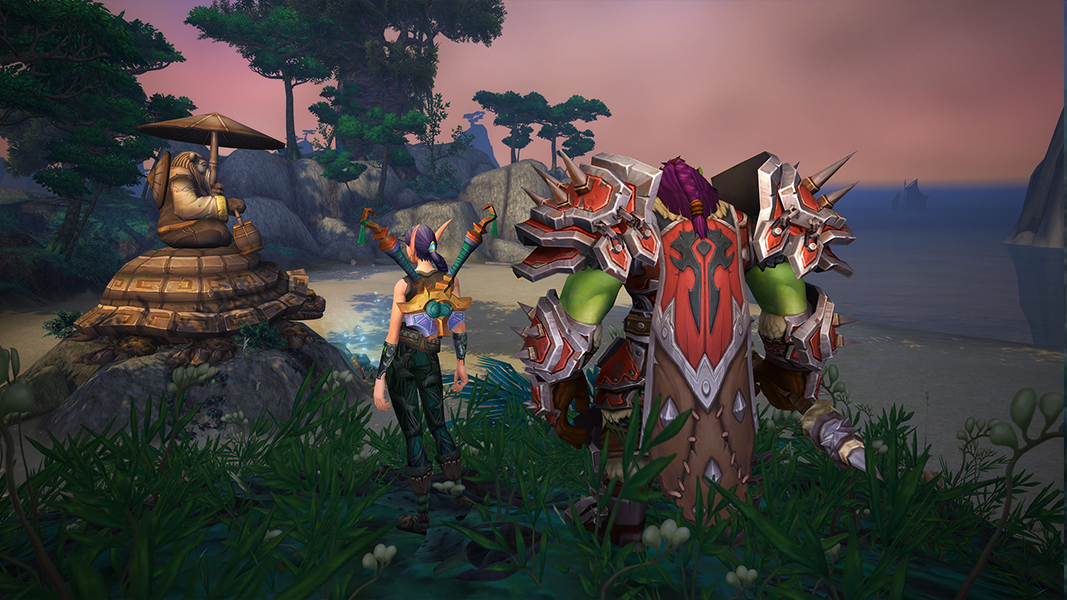 Blizzard are set to release World of Warcraft Classic on August 27.
[ad name=”article2″]

GrossGore responded to Blizzard’s addition to the WoW universe by complaining about the fact they had chosen to use a Troll for the character, with a similar name to his own, and that they also give the NPC a big nose, claiming that it was done on purpose to mock his nose.

“Guess what it is? It’s a troll, not a humanoid, a fucking troll!” GrossGore said, before detailing the NPC “This troll has a big fucking nose, a massive crooked fucking nose, huh sounds familiar, well guess what I used to have a big nose and it used to be really bent as well just like the NPC.”

The streamer was not impressed by Blizzard’s choice in naming their new character expressing that they could’ve chosen another name for the troll, “They could’ve picked any fucking name or word in the world and guess what they called it? Grozgore! Yeah, I’m not fucking joking.”

I've got a complaint to make against @Blizzard_Ent /@Warcraft

I'm not joking. Please share this video to raise awareness with my situation. pic.twitter.com/8EYeEsJbyz

Gross Gore then asked for Blizzard to make changes to the in-game NPC, claiming that it was damaging his reputation by making him look like a troll in World of Warcraft.

“Damaging my reputation and everything I built up to make me look like a big fucking troll, do you think its funny? Because it ain’t. I’ll forgive you and take back my complaint if you can change the NPC from a troll to a humanoid, make me a king and I’ll forgive you.”

It remains to be seen if Blizzard will be willing to change the name or look of their in-game NPC who’s name clearly resembles the popular Twitch streamer, GrossGore.