The subreddit for controversial YouTuber and streamer Ali ‘Gross Gore’ Larsen was shut down after users allegedly mailed copious amounts of yogurt to his home.

The user who posted the screenshot of the banned subreddit page, TriHardo, also provided an alleged explanation as to why the community had been removed.

“According to a mod of his subreddit, they were in good standings with Reddit admins,” TriHardo wrote. “This was until someone put his home address on Google Maps and made it a public business called something along the line of “Rachaels Br*thel” (it’s removed now).”

The fake business was named after Gross Gore’s wife, Rachael, and wasn’t immediately removed, which gave users on the subreddit access to the content creator’s home address. 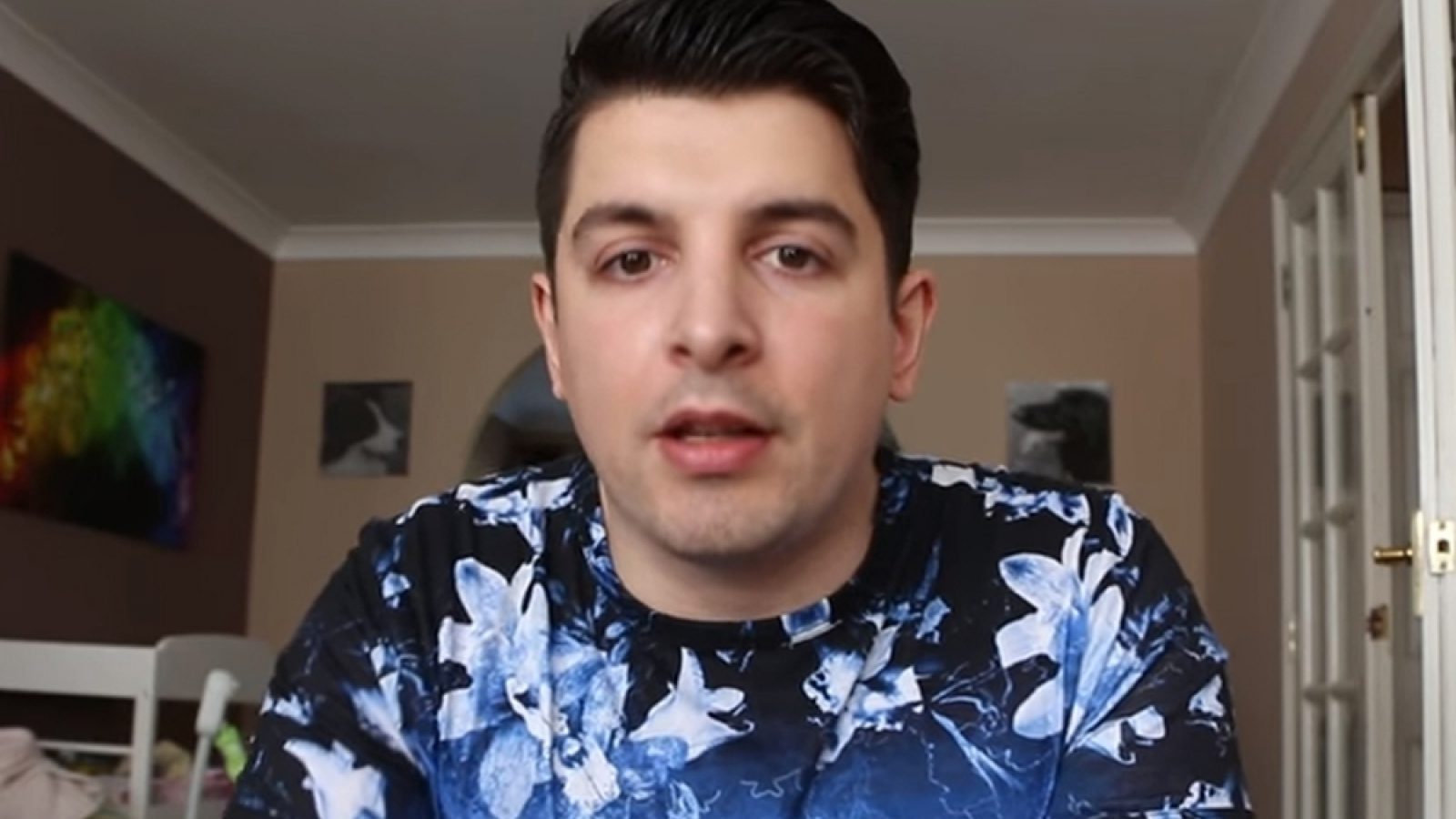 But why would fans send something as random as a ton of yogurt? Well, TriHardo explained that the yogurt was allegedly part of an ongoing meme in the community.

“Him feeding his daughter poor food had been a long term meme/worry of his fan base, he quite frequently snapchats her eating KFC and McDonalds with huge amounts of ketchup,” TriHardo said. “He also allegedly snapchatted (I have never seen the video) himself tipping yogurt on her head before.”

“So his fan base decided sending him yogurt would be a good way to troll him,” they concluded. “Either because of the memes or due to the relation with the fake business name.”

Getting someone’s address and sending them anything without them asking (even if it is a ton of yogurt) could definitely be considered harassment, and it’s more than likely yogurt was only part of the stuff the streamer was receiving.

Gross Gore has yet to respond or release a Twitter rant about the situation, so it’s unclear if yogurt was actually the reason the sub got shut down or something else entirely.

German streamers shocked after their guitar is stolen during live broadcast