Fortnite has dominated the airwaves of Twitch since the release of its battle royale mode in 2017. Since exceeding 100,000 concurrent viewers in February 2018, the game has not crept below the milestone, consistently topping the Twitch charts in terms of viewership.

However, the recent departure of Ninja and Tfue taking a break from streaming has hit the popular game’s stats hard on the streaming platform. It now struggles to break through 90,000 concurrent viewers, and the decline doesn’t seem to be stopping. 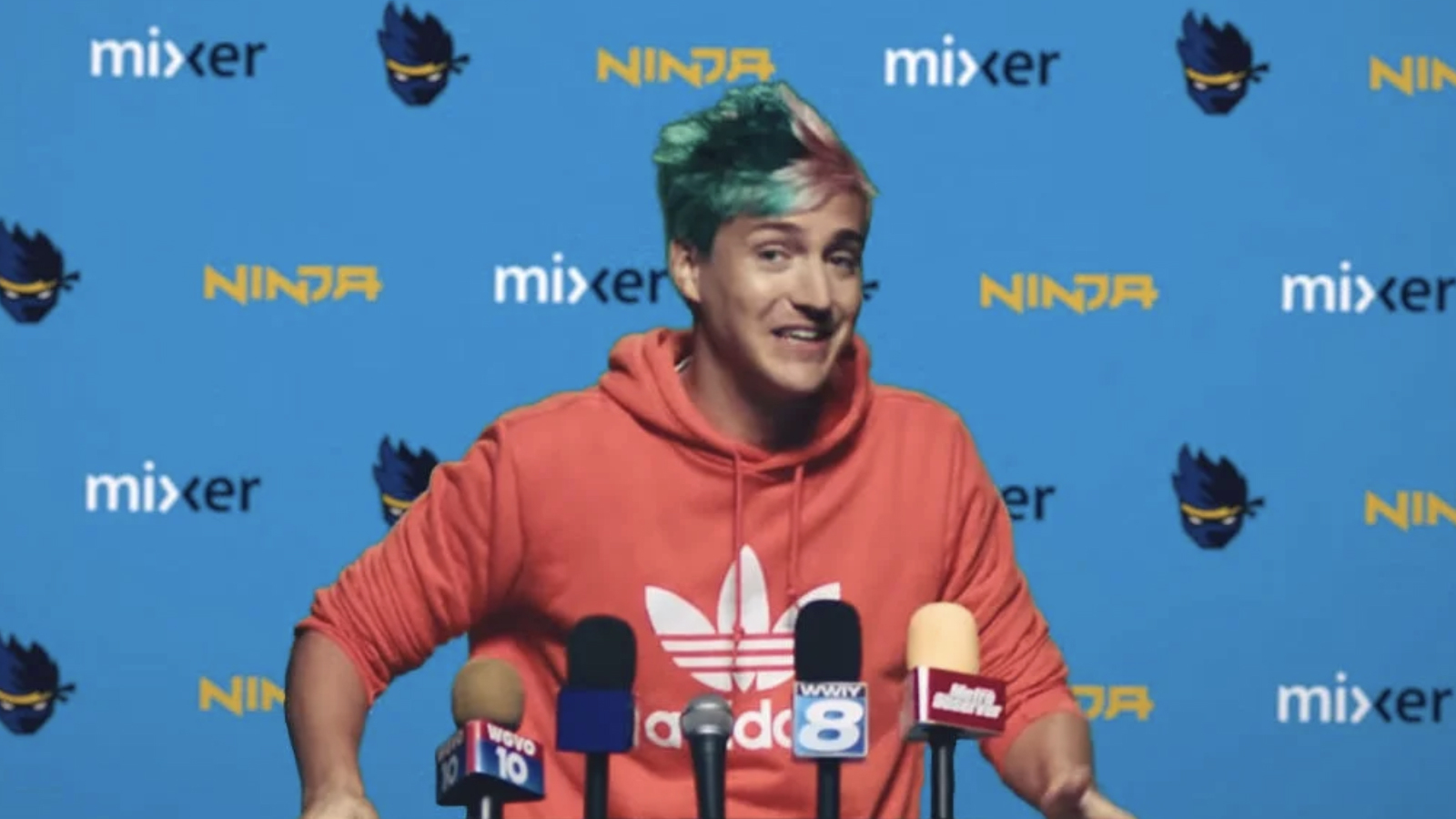 According to a report by TheGamer, Fortnite’s viewership has plummeted to its lowest level in the last 18 months.

Since June 2019, Fortnite’s viewership has declined by an average of around 9% a month, with the biggest drop occurring this month with a sharp 22.5% reduction in viewers.

The number of channels streaming the game has also declined from over 10,000 at the start of the year, to around 4,800 on average.

Fortnite’s viewership has been on the downtrend for a few months now.
[ad name=”article3″]

Fortnite has had a complicated relationship with its community as of late. The introduction of the B.R.U.T.E. has divided a lot of players, while the game’s focus on Twitch is shifting heavily from community gameplay to esports and tournaments.

While it’s unclear whether these factors have had as much of an impact as the biggest stars leaving Twitch, it’s definitely a possibility.

In the same vein, the rise of new games like World of Warcraft Classic, and huge tournaments like Dota 2’s The International 9 and CS:GO’s Starladder Berlin Major might have also had an impact on the game’s viewership since the World Cup.

Fortnite’s viewership peaked during the World Cup in 2019, where Bugha won $3 million in the solos tournament.
[ad name=”article4″]

However, it’s not all bad news for the Epic Games cultural phenomenon. The departure of some of the game’s biggest streamers has allowed new talent to sprout, like World Cup winner Kyle ‘Bugha’ Giersdorf.

Bugha’s channel has seen a massive increase in traffic since he started streaming almost daily back in July. He now averages over 20,000 viewers a stream, and has almost eclipsed the 1 million follower mark.

Bugha’s Twitch statistics have been off the charts since his World Cup victory.
[ad name=”article5″]

While Fortnite’s viewership is on the decline for now, it’s unlikely it’ll stay like this forever. Once Tfue returns from his break, and new streamers make their mark on the platform, the game will more than likely shoot back up to the top of the charts once again.

How to change the weather in Pokemon Legends Arceus