Many streamers have been returning to Jump King thanks to some new DLC, and they have had a lot of trouble with it, but Sebastian ‘Forsen’ Fors has finally been able to conquer the beast.

Jump King has been a hit on Twitch because viewers have a lot of interest in watching their favorite streamers become extremely frustrated.

On the other hand, once players are able to get over the hump and beat the game, there’s no greater feeling than that. 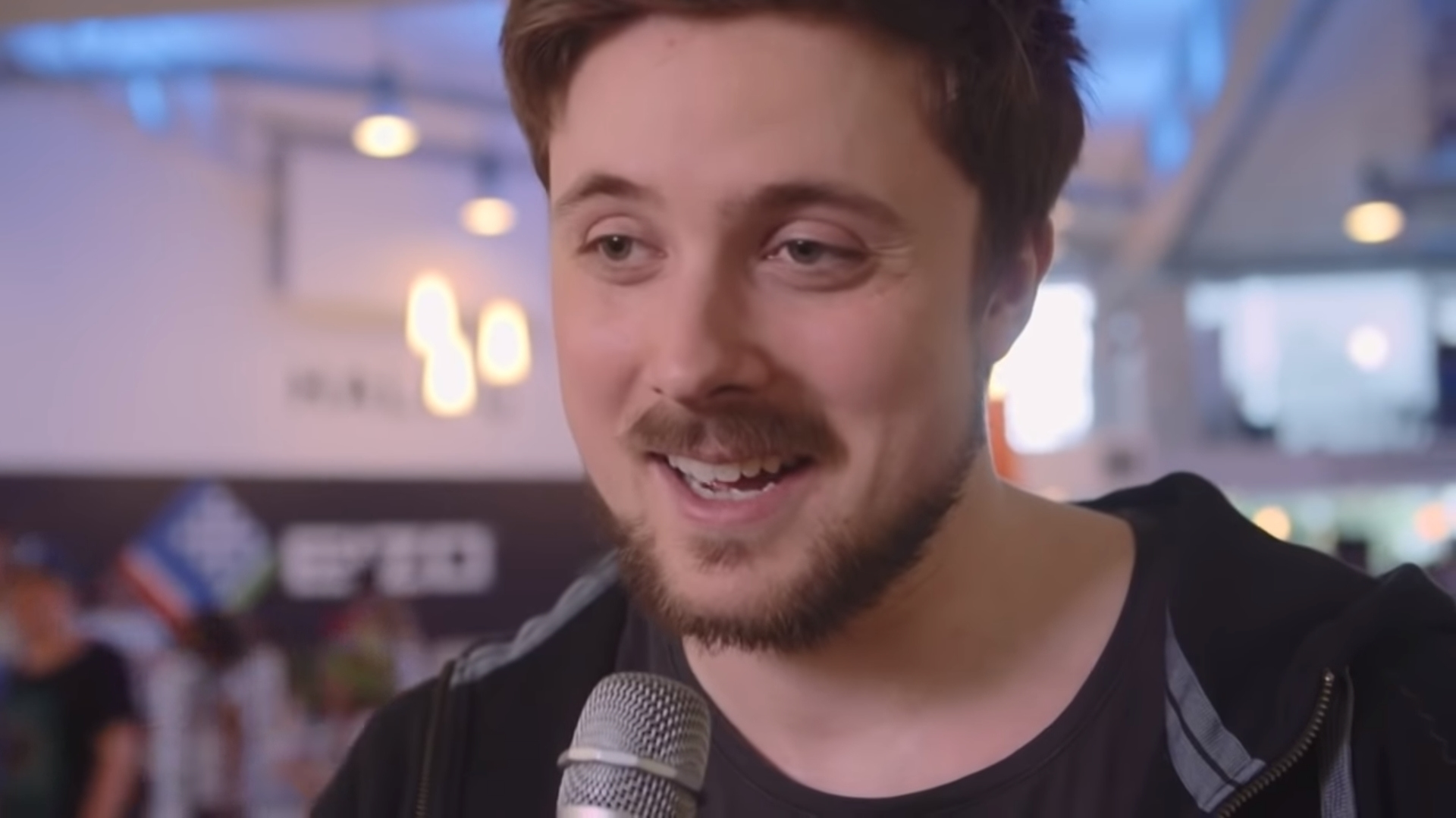 Even though it could take weeks to do, many streamers, like Forsen, have stuck with it.

What makes the victory even sweeter is that Forsen came close to abandoning the game entirely, but made the decision to keep on going, and a few days later he was able to beat it.

It was a very tough decision to make as he was clearly demoralized, but it all paid off in the end.

Jump King is arguably the most frustrating game you can play on stream because it’s so easy to have hours of progress wiped out from just a simple mistake.

After hours and hours of time get put into the game, eventually, Forsen was able to summon the skill to progress all the way to the top.

As we’ve seen with streamers before, such as xQc, reaching the pinnacle of Jump King is a very draining moment.

When he reached the last jump before the top, he took a moment and collected himself before finally leaping up to the summit. He let out several victory cheers before proclaiming Jump King was an “easy game.”

Obviously, anybody who has played the game before will tell you that Jump King is far from an easy game.

Many players will quit long before they reach the top, so you can definitely earn your fair share of bragging rights by completing it.

Now, streamers will just have to wait for another frustrating game like this to release so they have another game to play that will keep viewers engaged.

We’re sure there’s a developer out there cooking up something as we speak. Perhaps all it’ll take is another Jump King DLC to release.